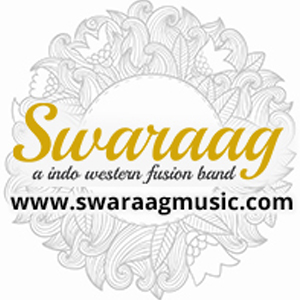 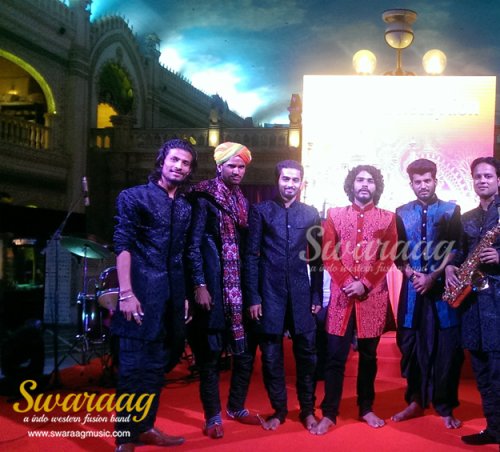 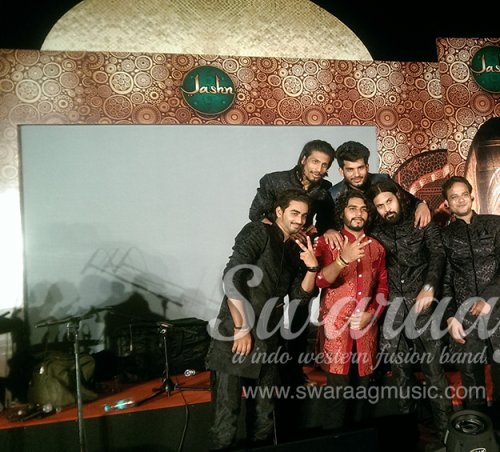 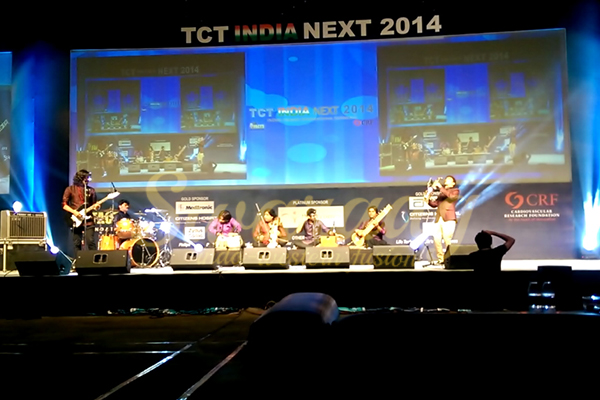 ABOUT
Swaraag is a Folk-rock & Sufi Fusion Band. We belongs to Rajasthan and Rajasthan is a land of majestic forts and lavish palaces with vibrant culture that taste swaraag gives you by “Padharo Mahare Desh”.

Folk music is disappearing from mainstream music very quickly or we can say next generation doesn’t want to hear Folk. We always try to experiment in fusion music to spin the term of Folk. Swaraag has a passion to introduce not only Rajasthani Folk music but also various folk music from the state to a multicultural environment that appeals to varied musical tastes.