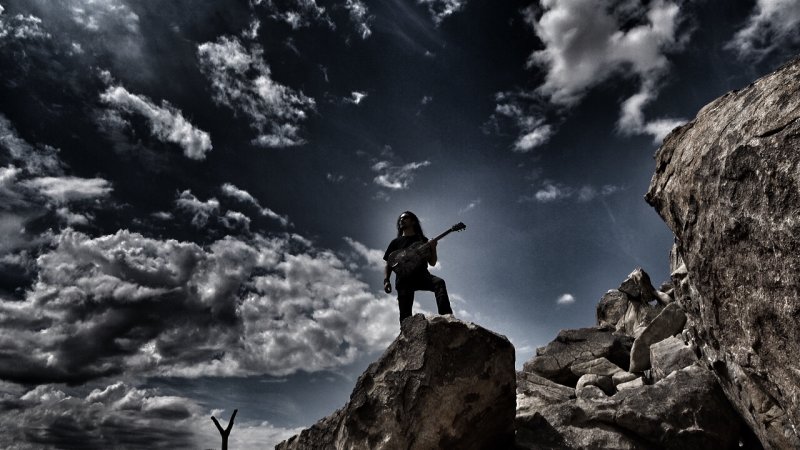 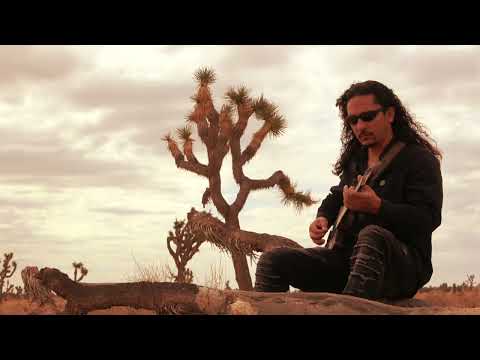 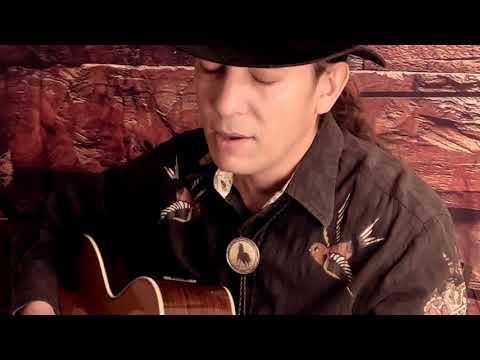 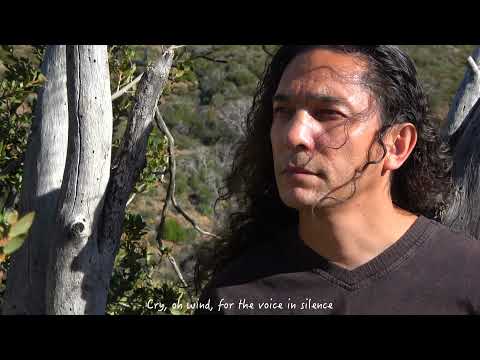 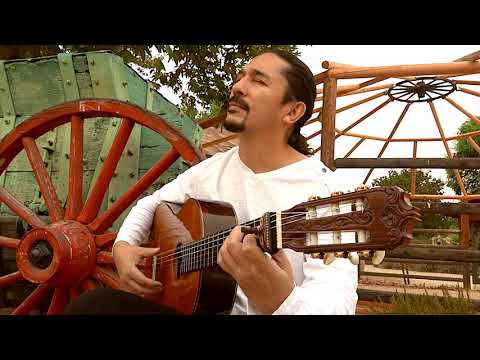 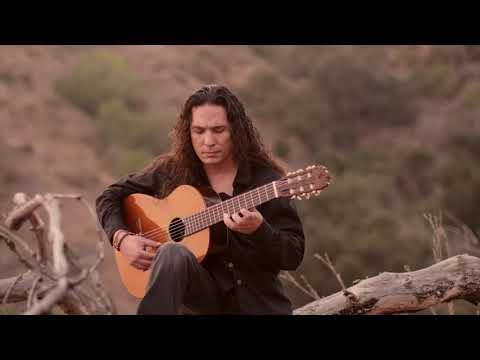 ABOUT
Erkin Abdulla is a Uyghur musician, music style is pop ,Flamenco and Contemporary Folk,. He combined Uyghur folk and modern music styles to create a cross-cultural and borderless global music style.
Education Overview： Minzu University of China ，Central Conservatory of Music，Los Angeles Musicians Institute.
Albums:
Caravan, One Thousand and One Nights, Night of the City, The Story Of Dungkoruk, Blog, The Thousand Caves, Trace, Eagle
The new album Eagle is created during Erkin Abdulla’s study and life in the United States in recent years. In this album, Erkin collaborated with different artists and musicians and presented his unique style in music by creating a perfect fusion of flamenco, rock, Latin, country, world music and other diverse elements on the basis of Uyghur folk music. The album's 15 songs were written, arranged, recorded and mixed solely by Erkin himself. With ten years of hard work, Erkin dedicated himself to pursue perfectionism in every aspect. From the songs' lyrics and melodies to their musical performances and vocals; from the emotional expression to the depth of thoughts; from its auditory effect to the space for listener imagination, this album is undoubtedly a surprise packet for all music lovers!