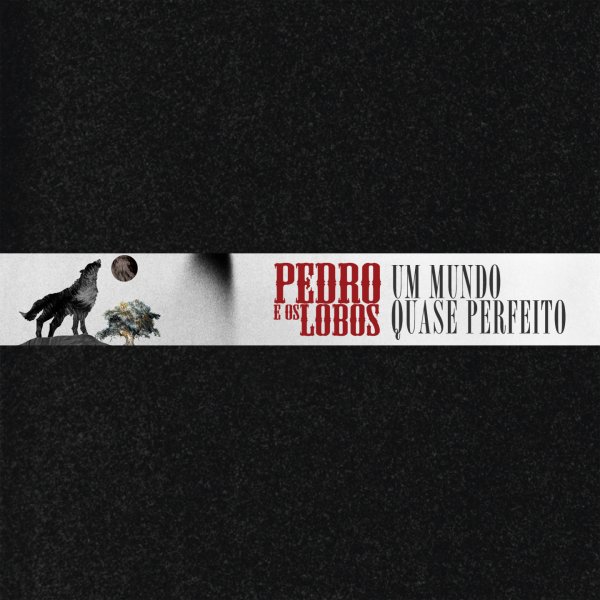 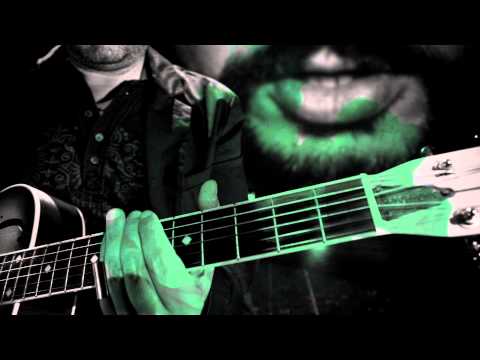 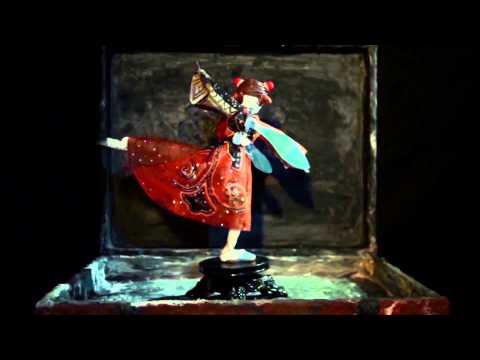 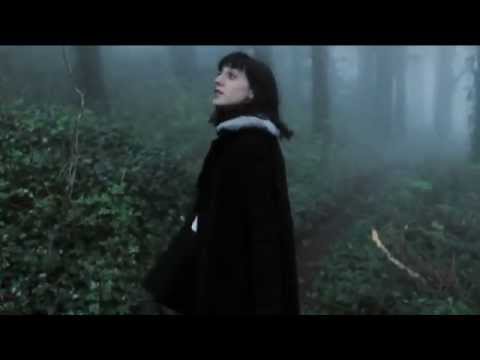 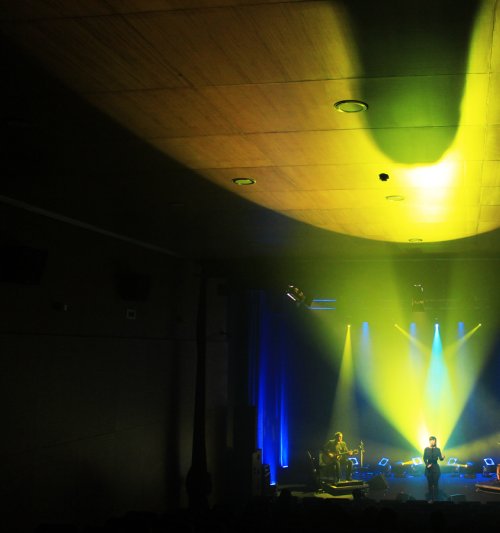 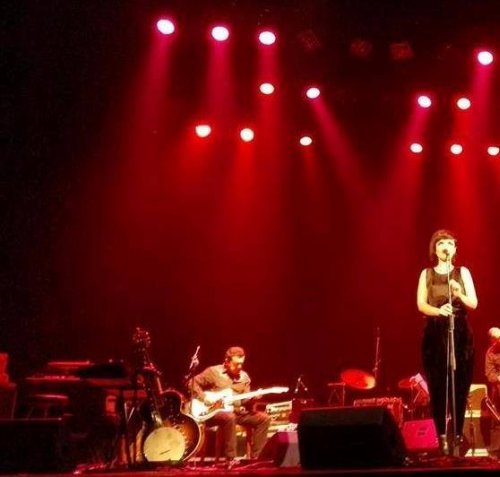 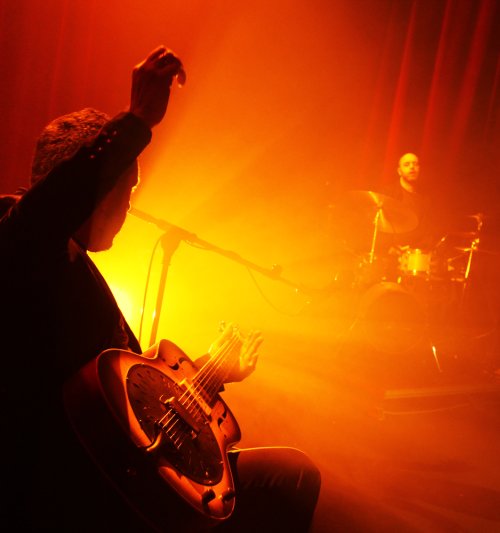 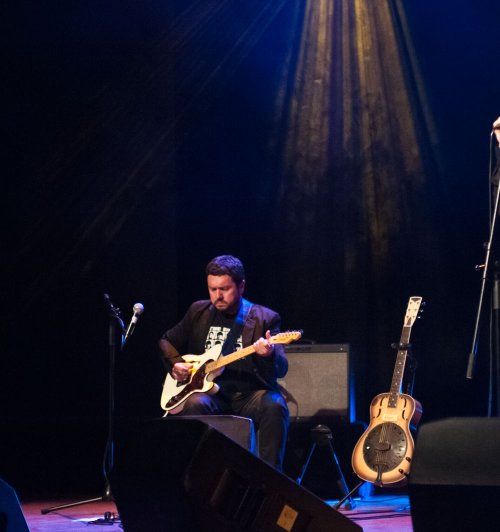 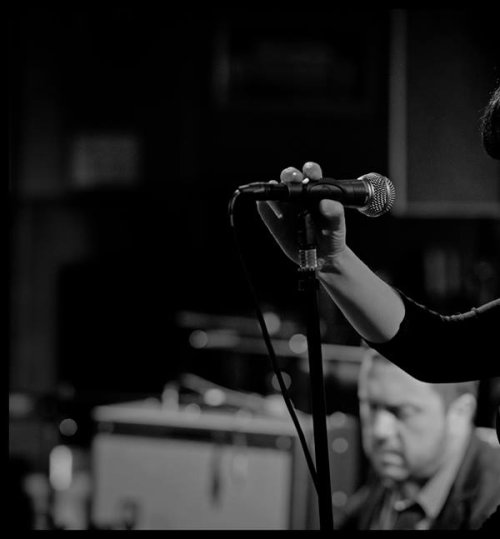 is the new project from guitarist and composer Pedro Galhoz.

Pedro e os Lobos is an exercise about musical freedom in which the mix of landscapes alternate between the passion for the desert and the awe by the urban chaos organization, creating the feeling of a voyage through various and different stops.

The quest for the origins and musical simplicity is a constant exercise in this debut record.

Mixing the Blues, the Contemporary and the Dark Pop, with cinematic environments and story telling, which could, in fact, be the soundtrack of an ordinary day-to-day routine, are at the core of this first record.

This record is part of a process of observation and learning from the old masters. It's a record taking steps along a new path which is starting now.