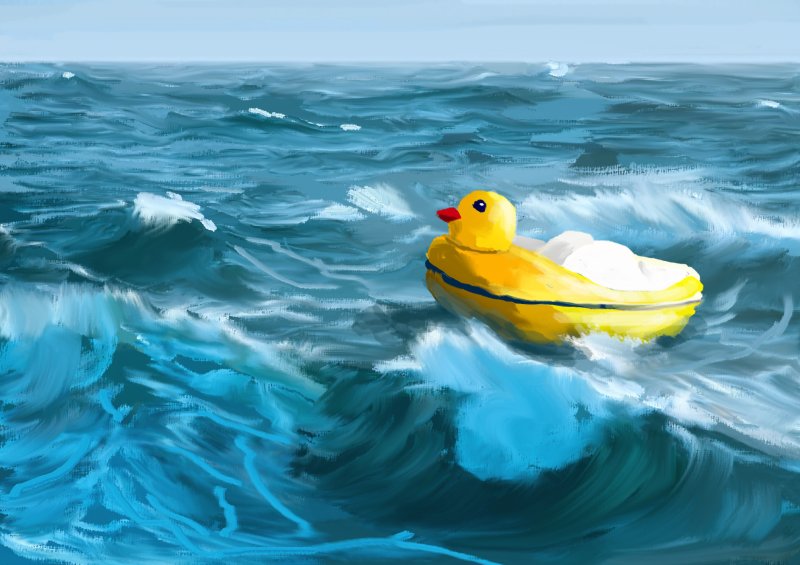 ABOUT
Simulakra came to life in 2013, drawing from the members' shared love for all sorts of world music and fusing it with psychedelic rock and jazz. They've performed in festivals such as Musiq Maudite - Berlin Moabit, Tagtráumer - Laucha an der Unstrut, 24 hours - Neukölln Berlin and more. The new EP is a sum of our cultural experiences in Berlin and europe.After recording in Tel-Aviv on summer 2016 and having a concert release in Jerusalem on christmas, we're planning another european tour for the summer of 2017!!!