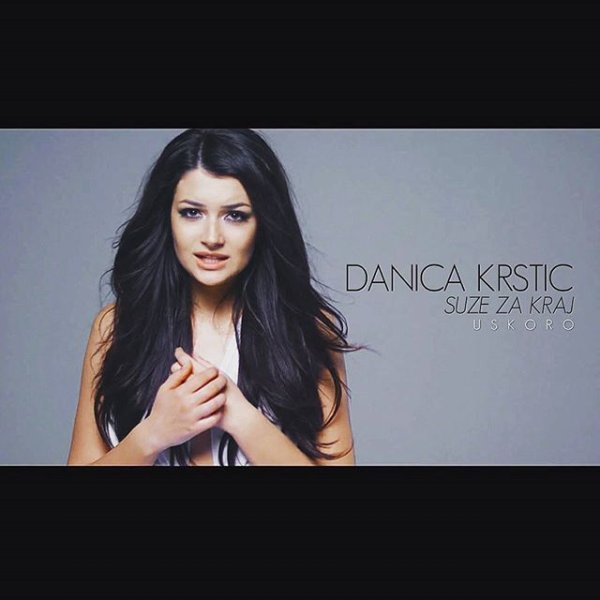 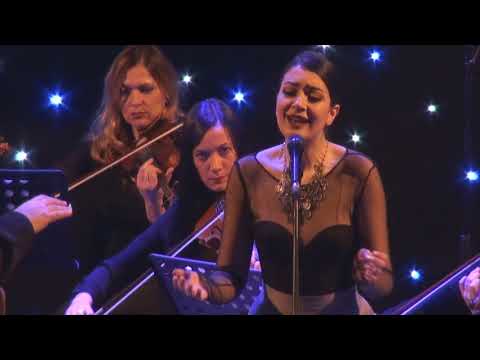 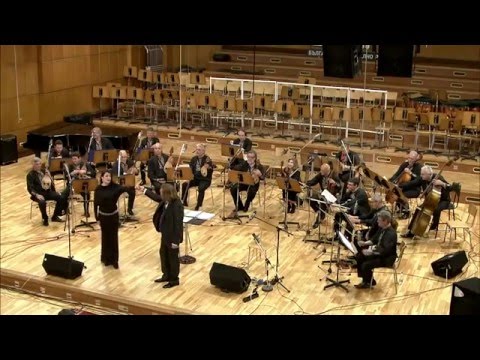 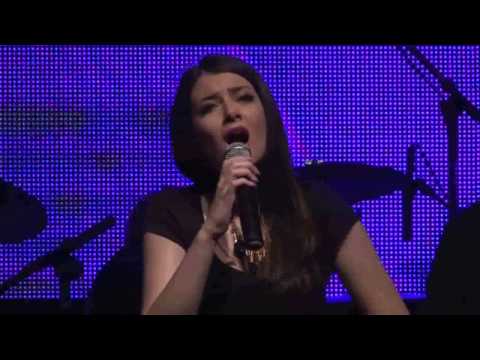 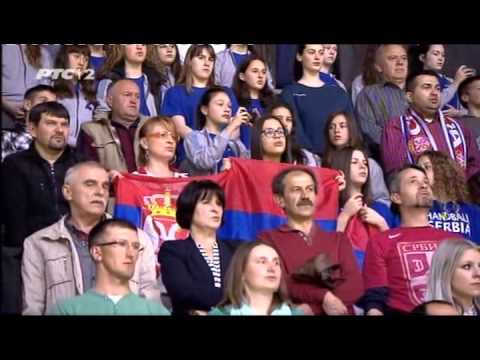 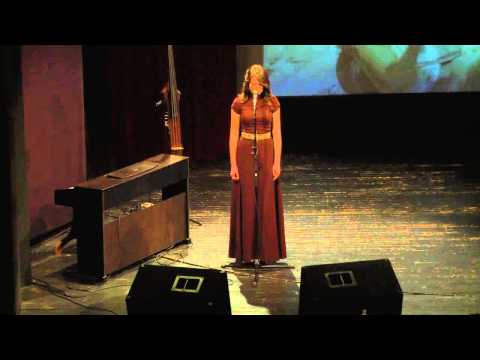 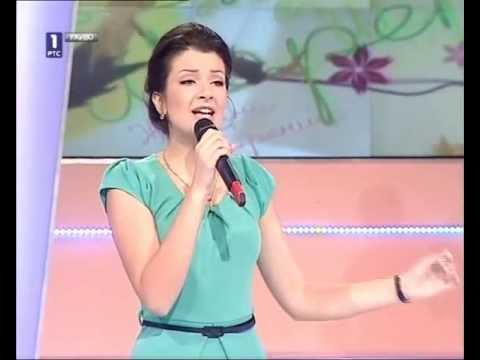 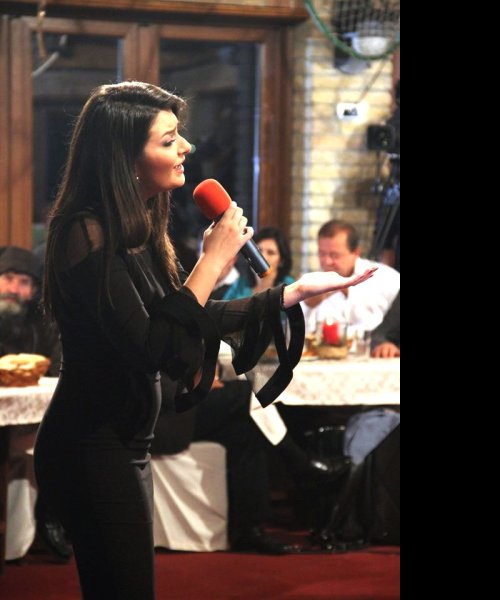 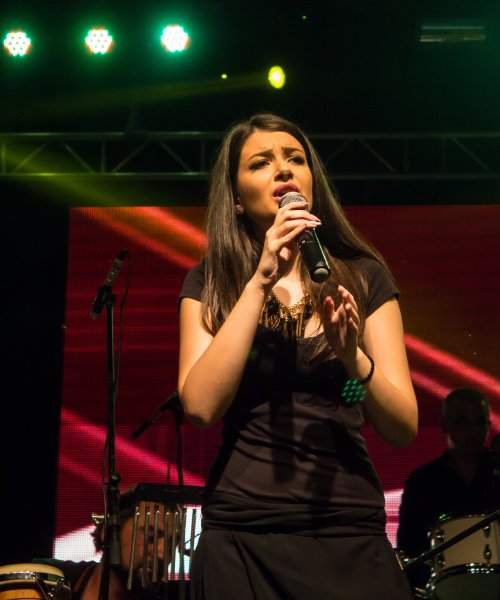 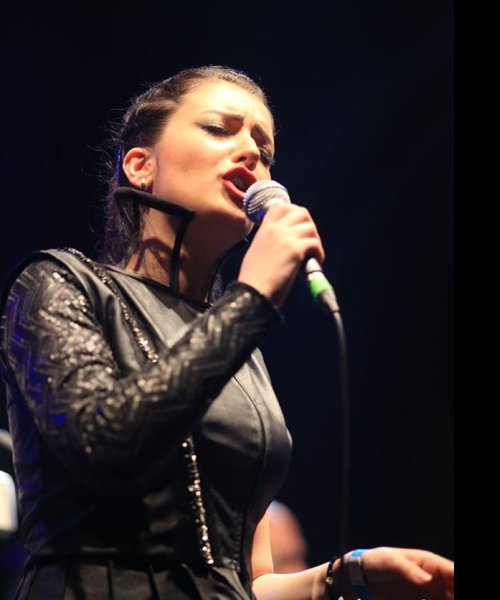 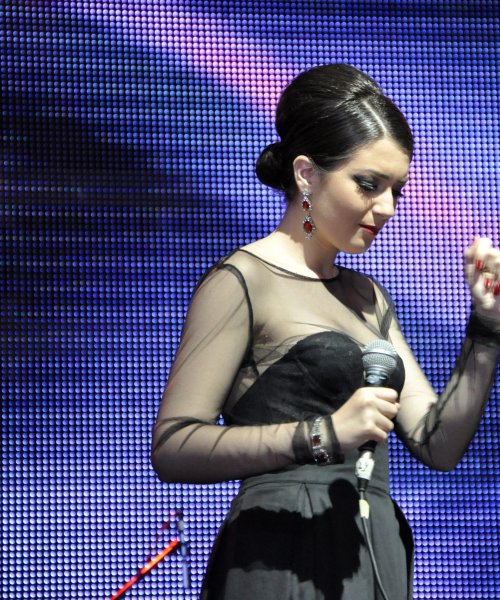 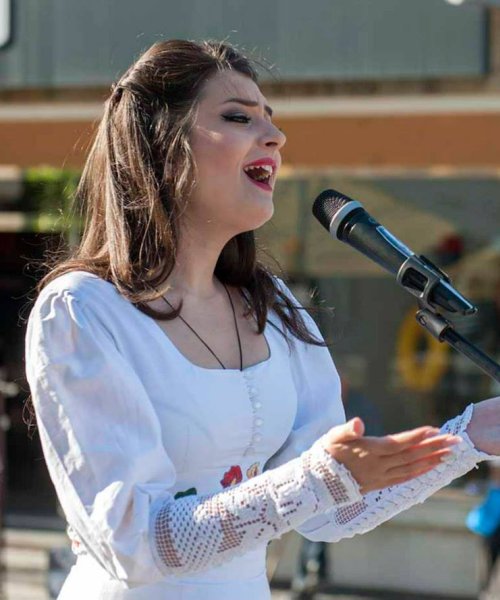 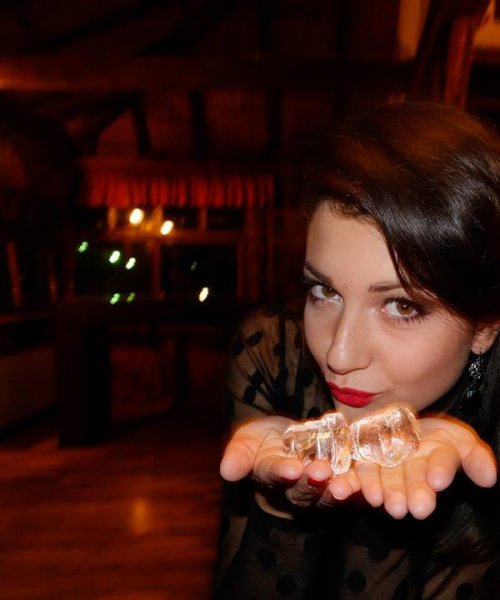 Born on 25th of November 1995 in city of Kragujevac (Republic of Serbia).

Completed her highschool education at First Gyimmnasium and also acquired musical skills and education at Musical school Dr. Miloje Milojevic also in Kragujeva and now she is stydent of music academy in Belgrade.

At the age of 6 she opened the Children World Olimpics in Brno with her outstaning voice.

Till now, she has a huge number of songs recorded for the archive of Radio Television Belgrade. As means of her individual performances, she sang in a plenty of countries among which the greatest performances were in Slovenia, Bosnia and Hercegovina, FYROM, Bulgaria, Romania, Austria, Germany, Israel, Palestine, Netherlands, Italia, Russia, Sweden and Denmark.

In addition, she is an active member of famous Serbian band Balkanika led by Sanja Ilic.

She is winner of Sljivik, which is National contest for the best vocal of Serbian traditional songs organized by Serbian national television.

Performed at a huge concert Constantinus Magnus, organized for the celebration of 1700 years from the establishment of Milan declaration.

One of the three finalists for the representative of the Serbian Eurovision song in May 2015.

Did a lot of charity performances accross Serbia

She performed in Eurosong competition 2018 in Lisbon (Portugal), representing The Republic of Serbia with her bend Balcanica