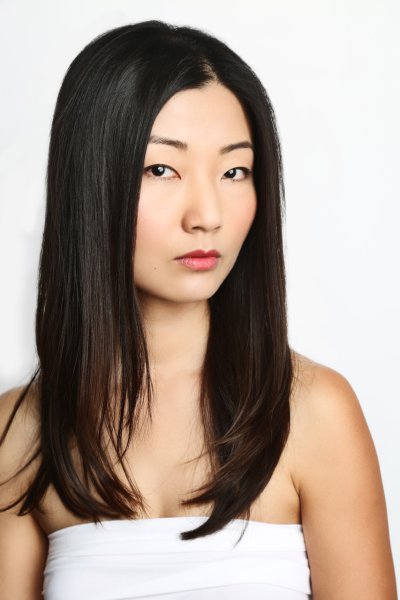 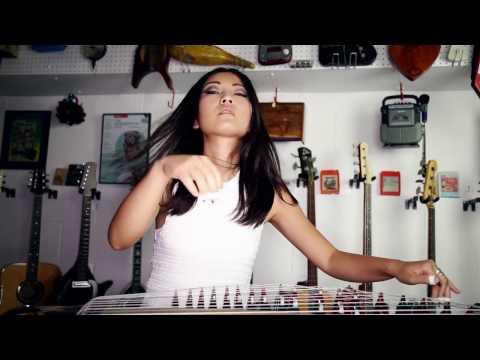 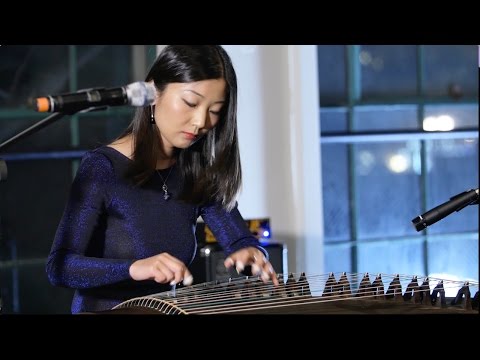 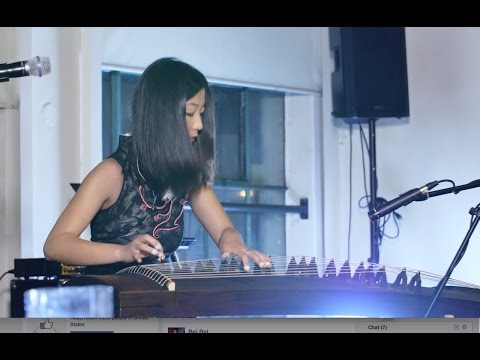 ►
Letter From A Stranger 琵琶语
by Bei Bei (Bei Bei He) 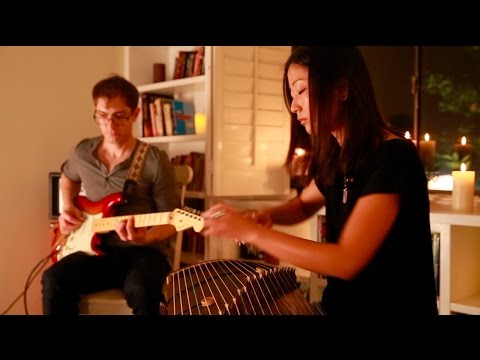 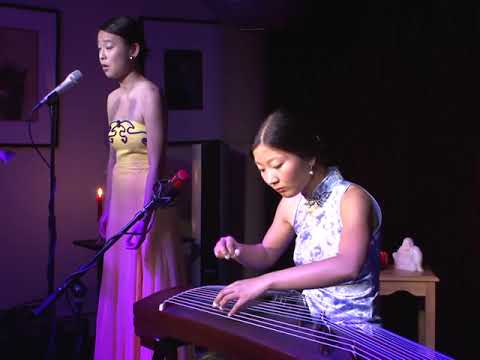 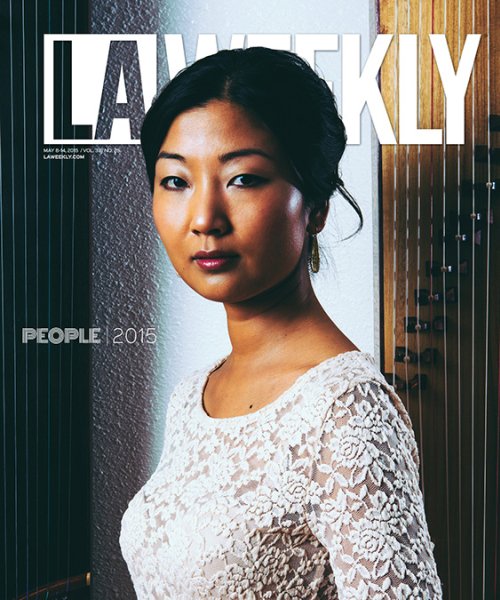 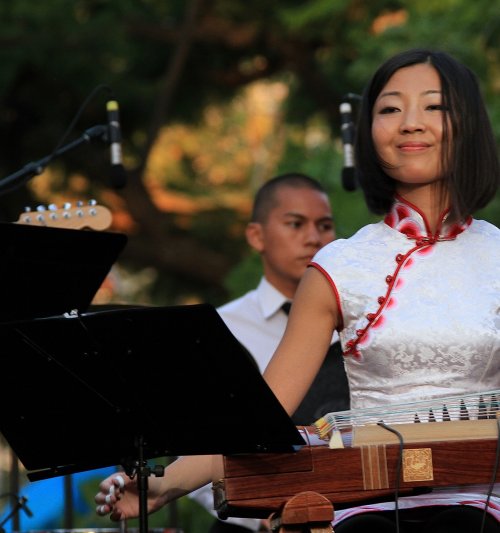 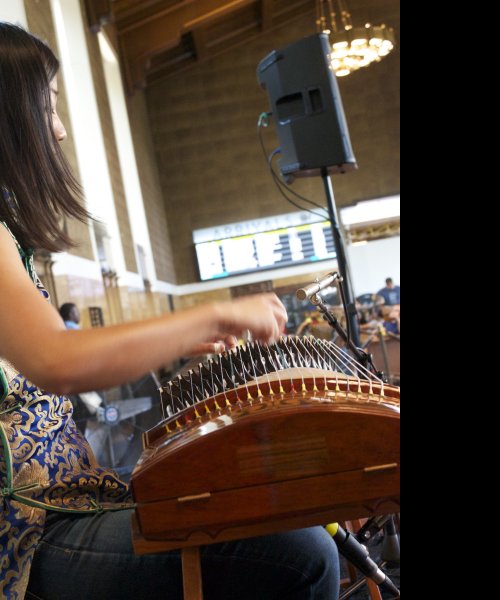 Photo by: Bei Bei (Bei Bei He)
About: Bei Bei at the Union Station Los Angeles 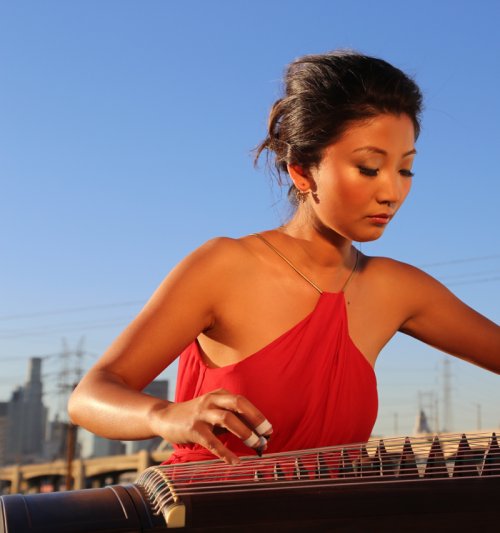 Photo by: Bei Bei (Bei Bei He)
About: What Do You Mean Bei Bei music video 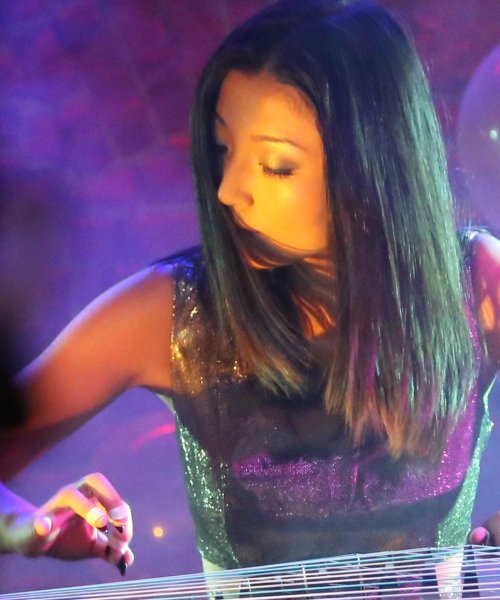 Photo by: Bei Bei (Bei Bei He)
About: Bei Bei "What Do You Mean"
See all photos (6)
Followers

ABOUT
The Guzheng is over 2000 years old and belongs to the Asian long zither family. It was used in both folk and court music in the ancient China. Falling in love with the 5 foot tall x 1 foot wide 21-stringed Chinese instrument at first sight, Bei Beibegan playing at the age of seven and received her professional musical training at the Central University of Nationalities in Beijing, China and the Hong Kong Academy for Performing Artsin Hong Kong. She also studied Jazz music and improvisation at Fullerton College in California. Bei Bei roots her art in classical music and expands into other styles, combining new with old into creative new expressions, especially in her collaborations with musicians from different genres such as funk, jazz, alternative, electronica, hip-hop, and dance. She is a multi-award winner of many national and international awards. In 2011, she and her music were included in the American college textbook "World Music" by Michael Bakan. In 2015, she was featured as one of The Most Fascinating People of Los Angeles by LA Weekly Magazine. As a studio musician, she recorded for Sci-fi Channel’s “Battlestar Galactica” and award-winning video game original score “Revelation” (天谕). As a composer, she composed music and performed for the China Central TV documentary series “Dun Huang”, Chinese movie “Copycat”, and for Canonweb promo video “Tiger’s Heart” . She released her debut album "Quiet Your Mind And Listen"in 2006 and her collaborative album "Heart of China" (Universal Music), with Richard Horowtiz, in 2008. Her last collaborative album "Into The Wind" with Shawn Lee was released through Ubiquity Records in 2010. As an educator and author, she has published two books "Gu Zheng Sessions Vol.1"and "Bei Bei’s Easiest Guzheng Course Book 1"with accompaniment CD and videos. She is the director of Lotus Bud Guzheng Academy in Orange County California and business owner of The Guzheng Shop.