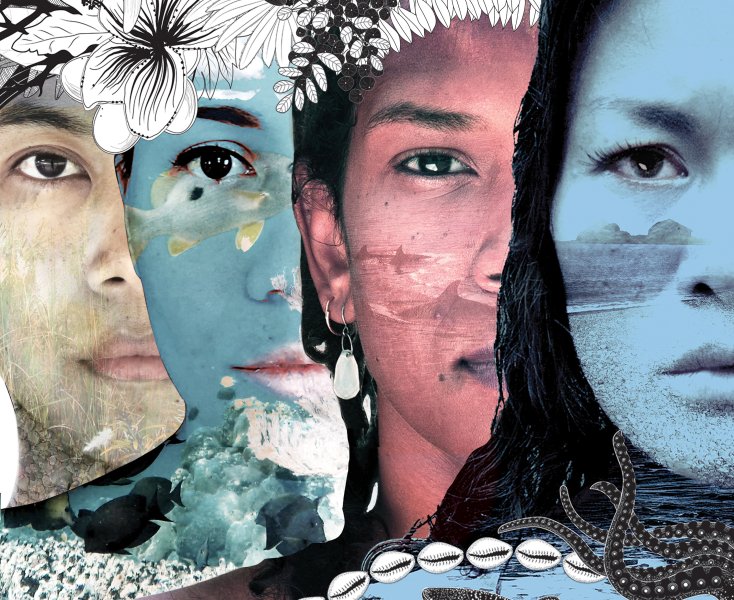 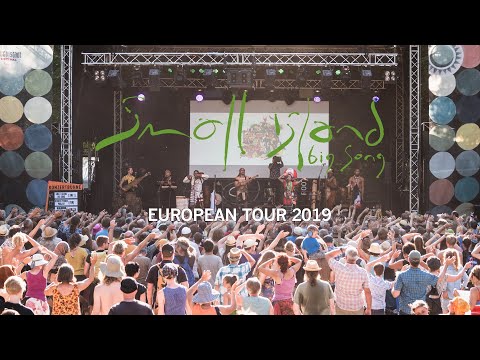 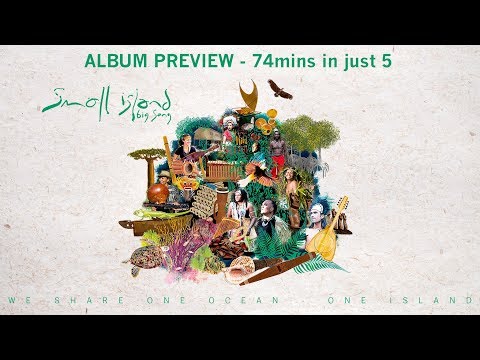 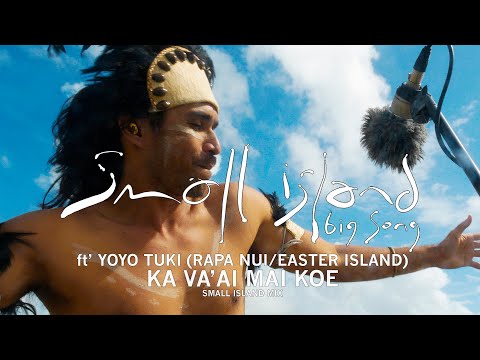 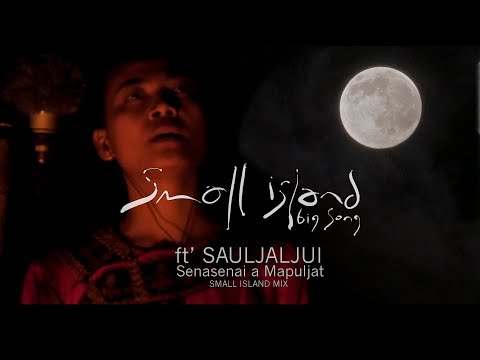 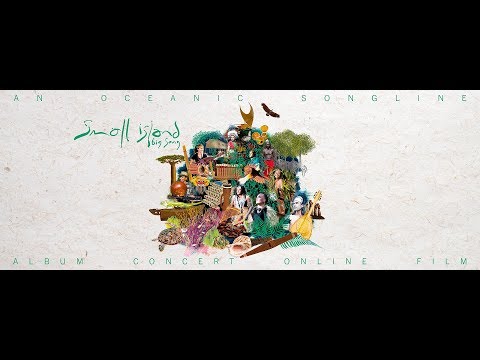 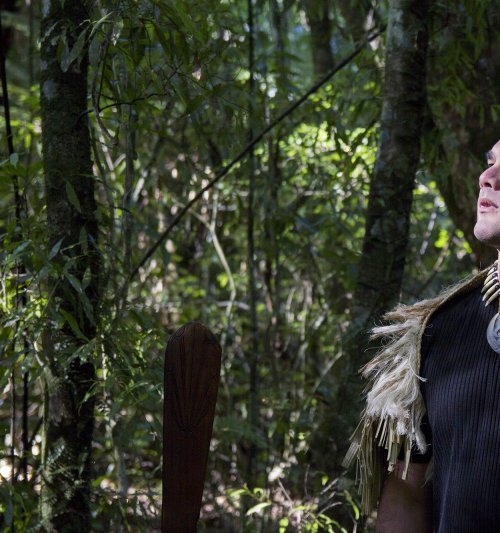 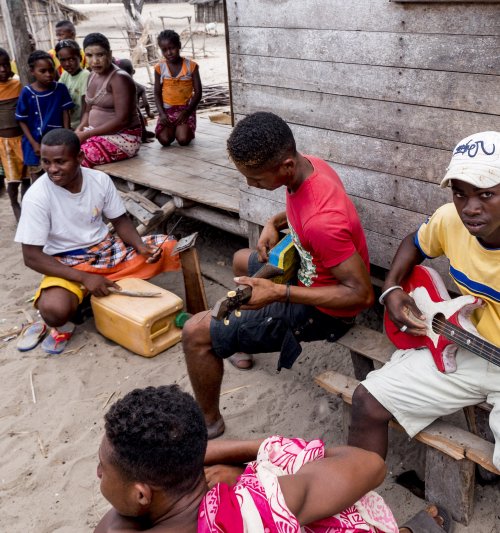 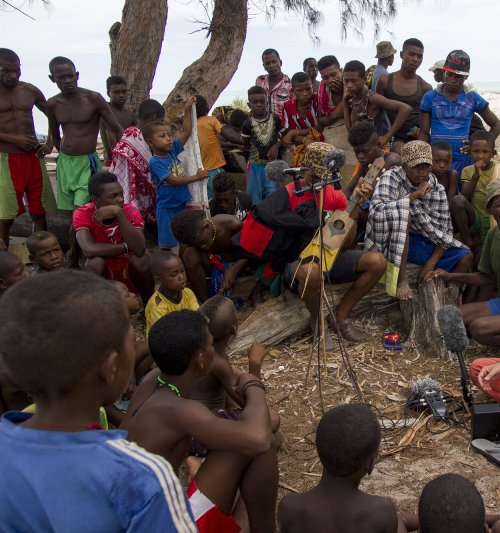 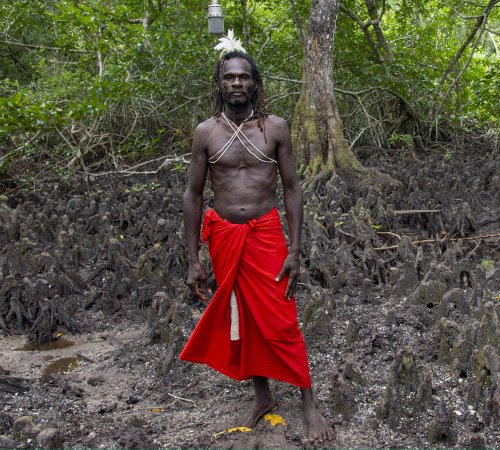 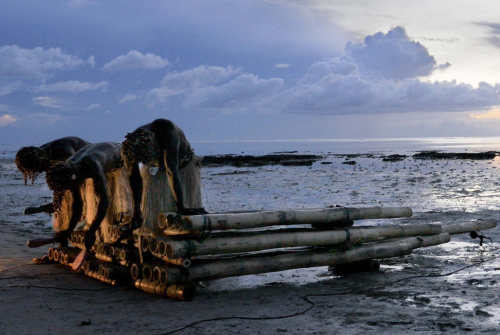 ABOUT
Here you will hear those who sing for the seas.

Artists contributed to each others songs recorded and filmed on their homelands in nature, with the instruments and in the language of that place from Sarawak’s rainforest Sape to a Papua New Guinea Bamboo Ensemble, Aotearoa/ New Zealand Maori’s Taonga Puoro to stunning Taiwanese indigenous harmonies, from Rapa Nui’s Jawaiian reggae to Madagascar's Valiha.

Over 3 years we visited 16 island nations meeting and recording with over 100 incredible musicians, all mixed and produced in the field, from the grass roots up, here you can see the results.

This is a fair trade & climate action project.

We are currently recording songs across the breadth of this great and ancient civilisation, now divided by imposed borders, colonising languages and regional prejudices. With respected artists in their communities, in their language, on their land: songs which they feel best represent their unique heritage.

Along with a personal introduction and invitation to contribute, these songs are shared and developed across the Austronesian diaspora, as similar musicians contribute songs and musical elements from their heritage.

The resulting media will be shared to the world as a unique and powerful collaborative music film; with the view of creating a live theatrical/concert presentation.

In societies that use oral methods to transfer cultural knowledge, songs are the prime vessel for storing, expressing and transferring the vital information necessary to sustain the community’s relationships, to each other and their environment.

Austronesian’s have sustained complex societies on environmentally fragile islands for millennia; their continuing music traditions still contain the essence of that cultural knowledge.

The international community has reached a threshold that our collective lifestyles have directly effected the global environmental, at this level our planet could be viewed as a fragile Island of which we all are the responsible for.

The tragic irony is; that the very people who do know how to live sustainably on fragile Islands are the first to see their islands and communities destroyed through the unsustainable lifestyle choices of others.

The actions we take as a global community in response to the undeniable effects of our collective lifestyles, will determine the future course of our planet. As a world music producer/filmmaker (Tim) and a social media manager (BaoBao) we felt our personal resources were best served highlighting the cultural and environmental wealth of the region to precious to loose, and perhaps transfer some timely and much needed wisdom on how to live on a small island, such as our fragile Earth.

Small Island, Big Song is being constructed from the grass roots up, with the contributing artists and communities forming the foundation of the project, this is to maintain the creative control and guidance between the producers and the Artists/Communities involved.

Funding for the project has come from Philanthropic Organisations, Crowd Funding and Government arts funding from both Taiwan and Australia.

An Agreement is left with each Artist and Group ensuring,

All media content will solely be used in the project as described.

Ownership of music recorded will remain with the artist and community.

They will have the right to withdraw their contribution to the project.

They will receive the same fee as other artists for their session.

The main project contract is currently being drawn and will,

Handle all Indigenous Cultural Content, in alignment with UNESCO’s Convention for the Safeguarding of the Intangible Cultural Heritage, and best current practice.

Recognise that music produced by SIBS are part of an ancient, current and on-going cultural lineage, by awarding royalties to recognised cultural bodies.

Ensure cultural and artistic guidance is sought from all contributing artists, particularly regarding cultural elements as songs and sounds are combined.

Throughout this document I have sought make clear the motivation, method and structure of our project, but in the end they are just words (waffle), the proof is in the doing, so please visit our website for the itinerary and contributing artists and our you-tube channel to see some of the sessions, also my personal website to see my previous work. I know this all sounds a bit serious, ultimately we just want to produce an incredible CD and DVD we are all proud of. Palya, Tim.