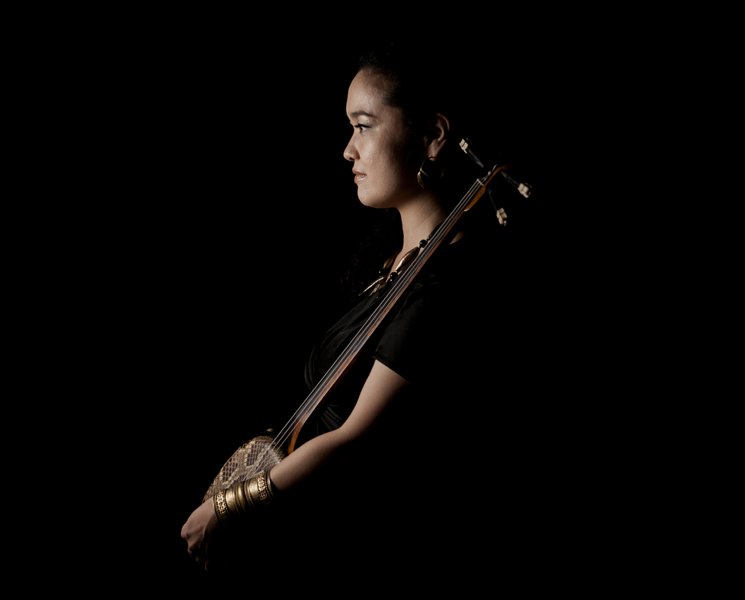 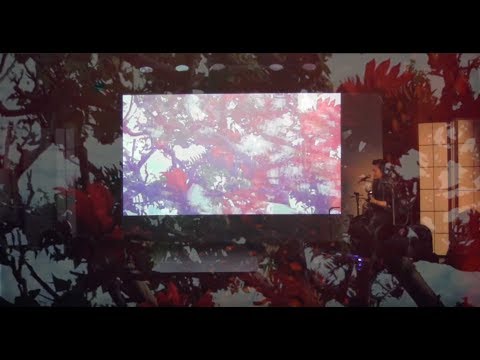 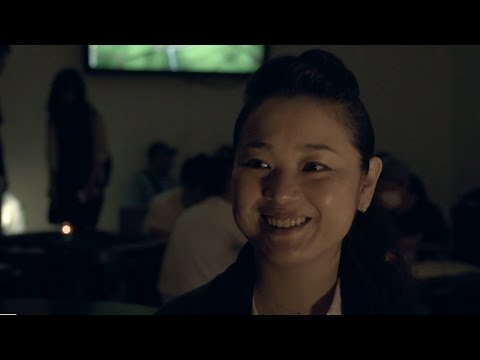 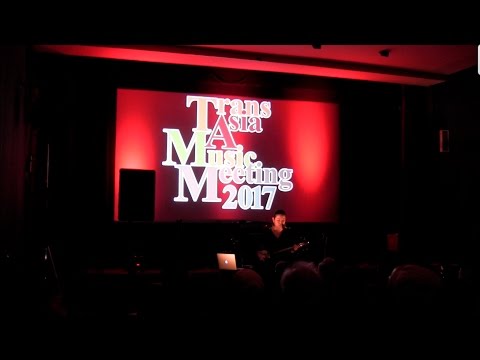 ►
Share
Too Much Love (Okinawan avant-garde)
by ARAGAKI Mutsumi 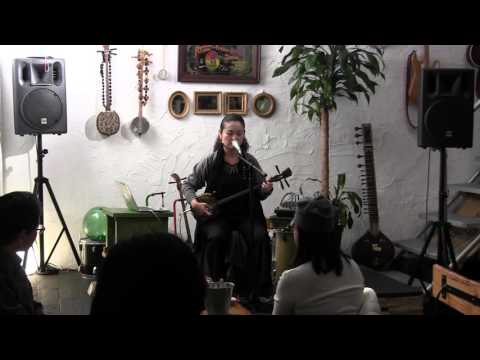 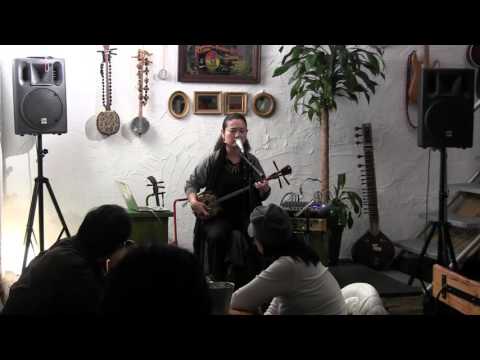 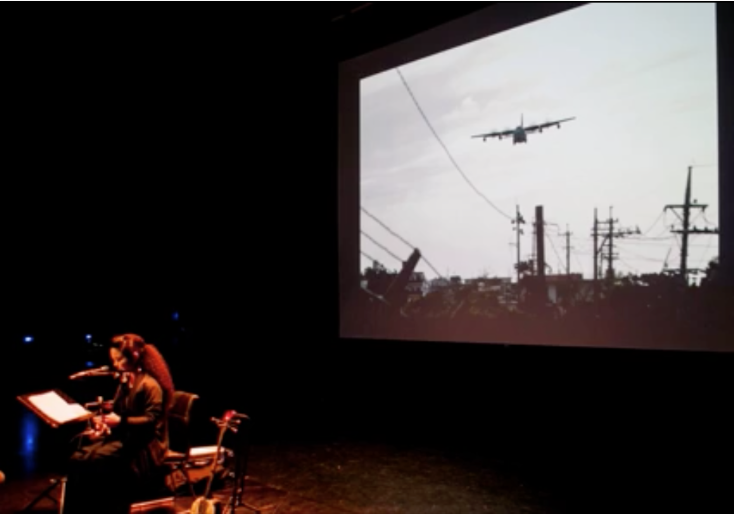 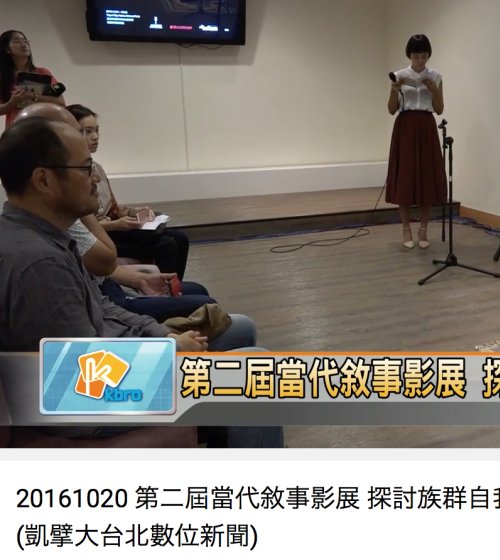 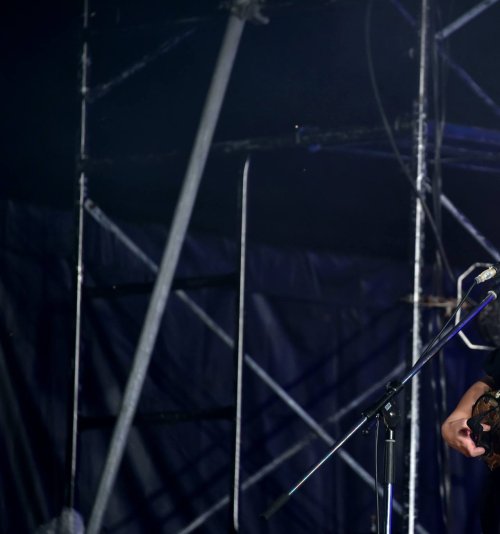 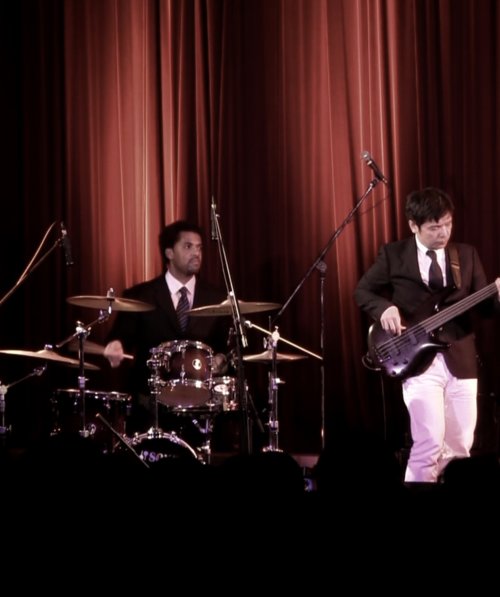 The main focus of the trio is Aragaki who has a strong voice and is an adaptable and imaginative sanshin player. Her own song ‘Spinnin’ Around’ was one of the highlights and she seems equally at home singing in Japanese or English often in the same song. "see more"

performerMutsumi Aragakiis doing “some interesting things,” including a trio called MKR Project that plays “both traditional and original songs,” as well as an upcoming collaboration with Malian musician Mamadou Doumbia. (Potter adds that the duo will be playing in Tokyo during the month of November, so keep your eyes and ears open!) "see more"

I met Mutsumi this year in Okinawa and heard her music for the first time last year. A really creative soul.