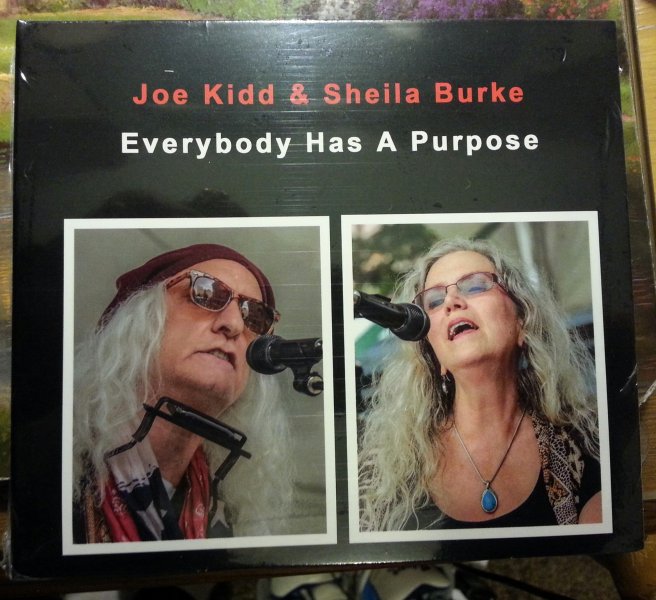 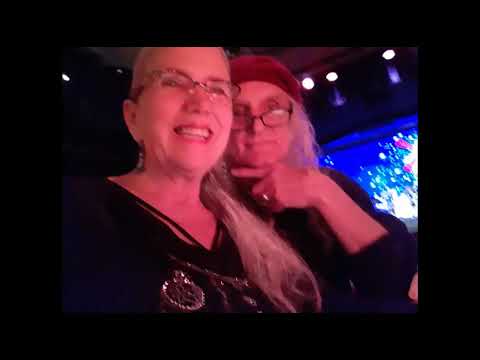 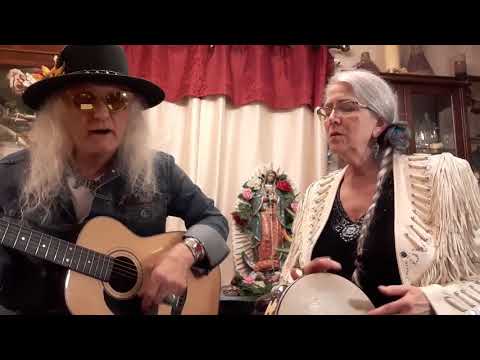 ►
Share
Everybody Has A Purpose
by Joe Kidd & Sheila Burke 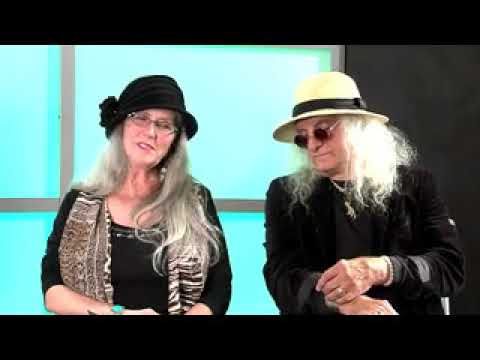 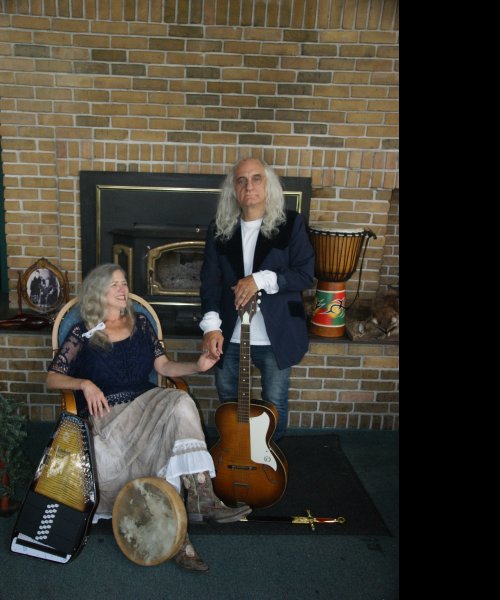 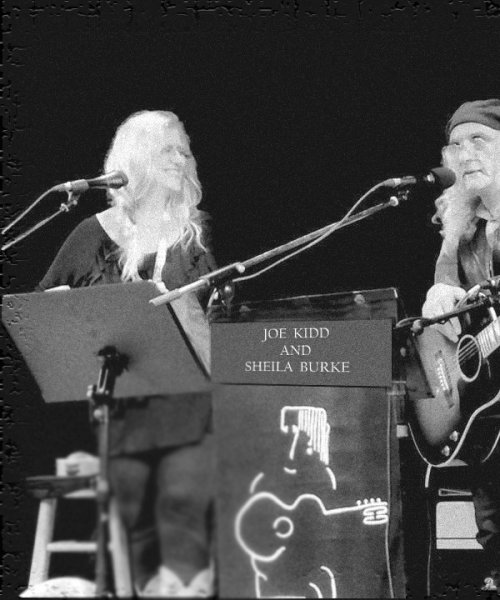 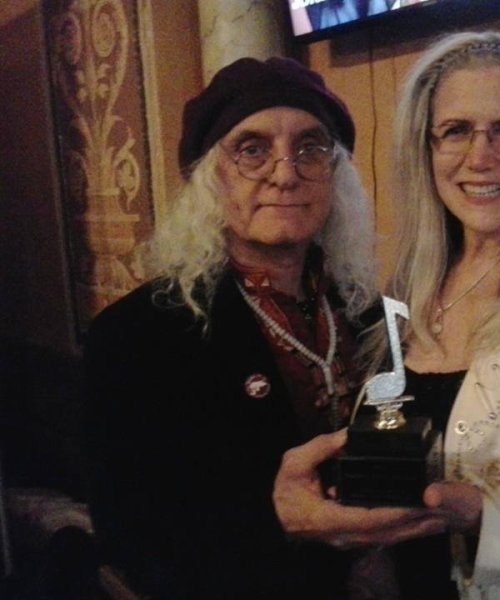 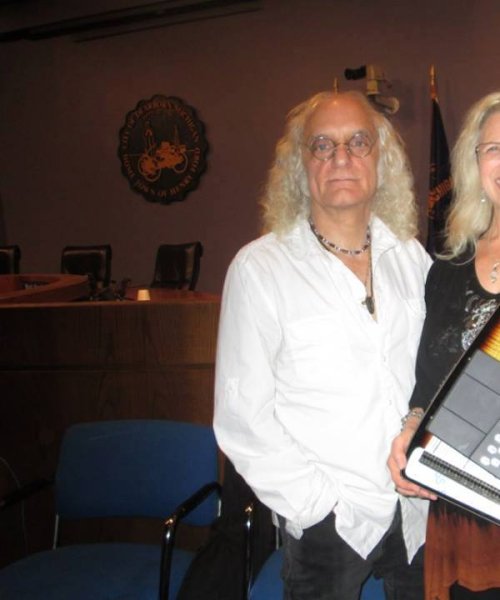 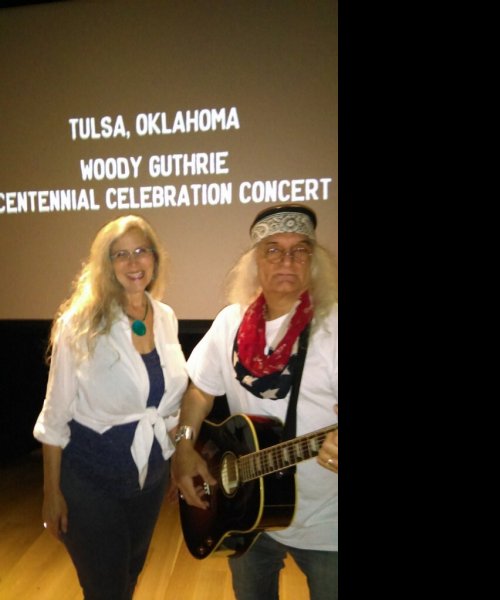 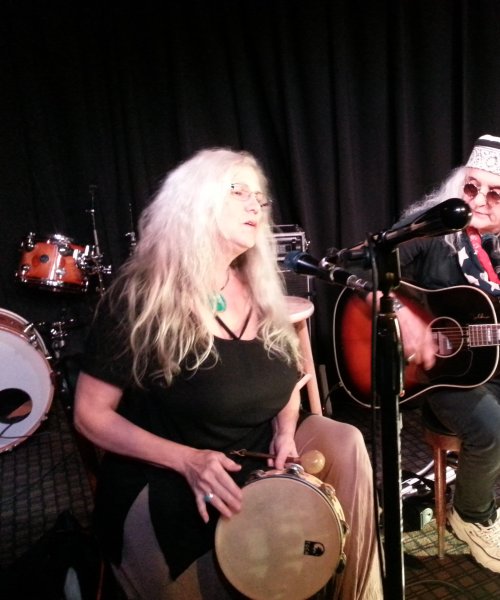 ABOUT
We are sending you this email as an introduction. Much of our information is offered on our very comprehensive website.

We hope that this contact is useful to you and that your will appreciate our work.

The new album is written and being rehearsed now. Recording facilities are being considered.

that comes from the Appalachian region of

Kentucky and West Virginia, now based in Ann Arbor/Detroit Michigan.

They have used their experiences and their visions in the writing of this profound recording.

A perfect blend of Universal and TimelessAmericana, Folk, Bluegrass,& Worldmusic with powerful lyrics and beautiful voices.

With that in mind, we ask you to consider

Their debut CD release Everybody Has A Purpose

whichimmediately received the 2015Global Music Award for Folk Song Of The Year, and the universally uplifting title track,this record becomes a must for all audiences.

It has been described as sounding more like a career spanning greatest hits album, than a debut CD.

'Soldiers In The Army O Mercy & Peace has been chosen and is receiving airplay and great response in the Holy Land at the borders of conflict between Israel, Palestine, & Lebanon.

Joe & Sheila received back to back Detroit Music Awards for

While onstage at Detroit's 2015 Concert Of Colors

they were presented with a Michigan Governor's Award for

by their State Representative.

On June 1, 2017 Joe Kidd was inducted into the Michigan Rock & Roll Hall Of Fame.

Joe & Sheila have appeared in Mexico (Hyatt Ziva Resort Hotel), OntarioCanada, and across the USA from

Michigan/Midwest region shows are too many to mention. A short list of recent appearances is documented in the TOUR section of our official website.

It recently received the Soldiers Of Peace Award from Ear 2 The Ground Music Blog NYC.

The CD is also receiving unanimous critical praise (as evidenced on the official website).

It is available on ITunes, Amazon, AmazonUK, and all great outlets.

The last track on the CD, 'Waiting For That Flower To Bloom' is also featured

for your consideration and your good work, please reply to this email address.