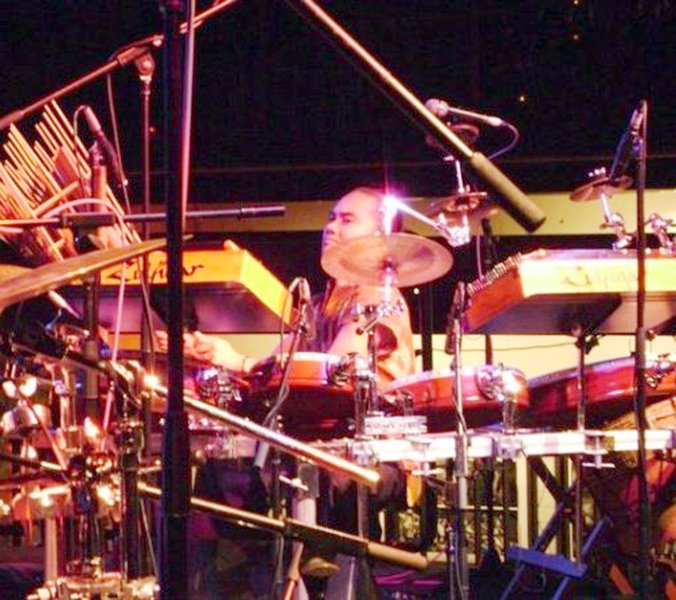 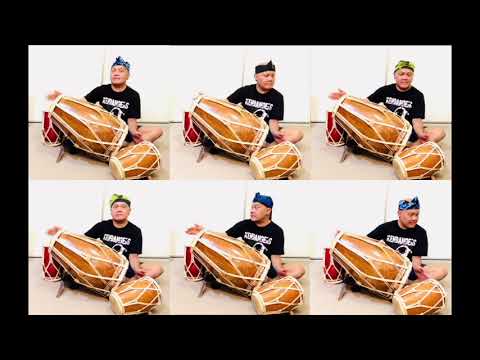 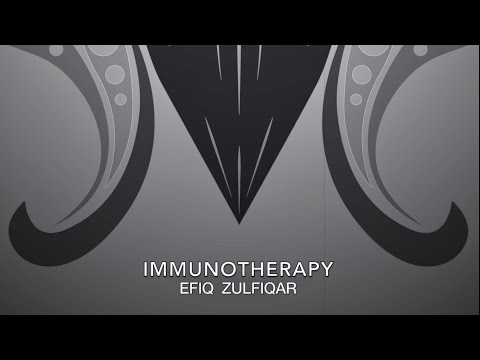 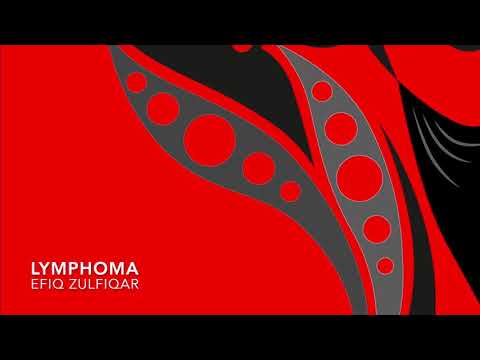 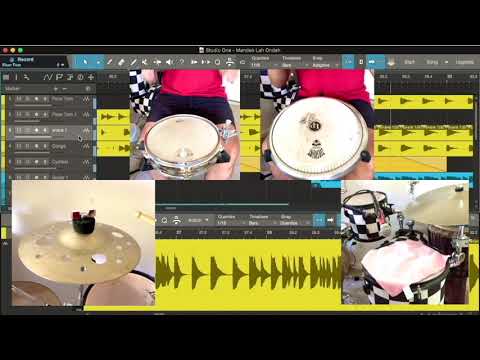 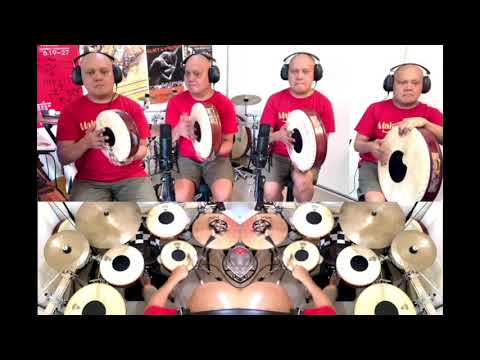 Efiq Zulfiqar musician, multi instrumentalist, composer & artist is the founder of Ethnotik Gamelan Orkestra - Australia, originally from Bandung, West Java - Indonesia. He has performed with well-known Indonesian contemporary fusion bands like Krakatau, Jugala All Stars and Sambasunda for many years. Efiq has had highly successful tours in Indonesia, UK, Europe, Taiwan, Malaysia, Japan, throughout Australia and New Zealand. His interest in music and art began at an early age and he went on to study traditional Sundanese, Balinese and western music in Bandung, West Java and Denpasar, Bali. His talent and love for his native Sundanese culture is evident in his compositions and artworks, and he is also renown as a performer of rock, blues and fusion music. Since moving to Australia, he has been experimenting with performing his solo compositions and collaborating with local musicians. While here, he shares his culture and helps create a greater understanding and co-operation between Indonesia and Australia. He also performs and tours with Indigenous band Yarwah, DOM (Department Of Music), Makukuhan Trio (Music Viva Australia), The Rhythm Hunters, Diaspora Ensemble, Yatra, Out Of Abingdon and Ethnotik Gamelan Orkestra.

Efiq is also a visual artist, graphic designer and instrument maker (Cajon or Drumbox) and presents his artworks on his box drums. Most of his artworks represent music, the arts and his Sundanese culture and show Efiq's inner creative soul.

"Efiq Zulfiqar is a Javanese multi-instrumentalist, now based on the Sunshine Coast. Efiq has been member of the renowned Indonesian jazz-world music group Krakatau. He is a skilled player of Kacapi Zither, Suling Flute and variety of gamelan instruments and traditional percussion" National Folk Festival ACT