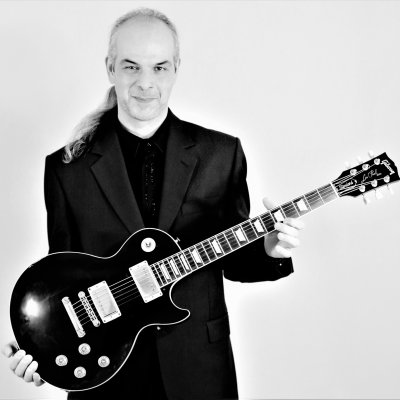 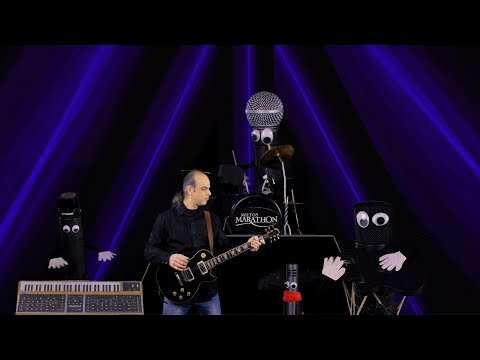 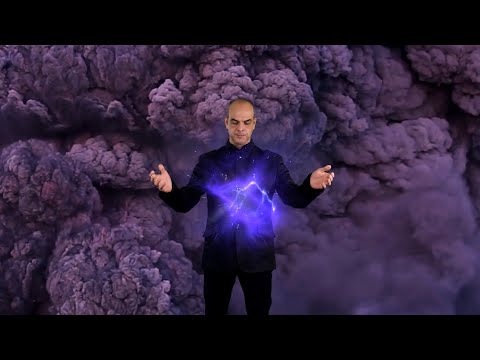 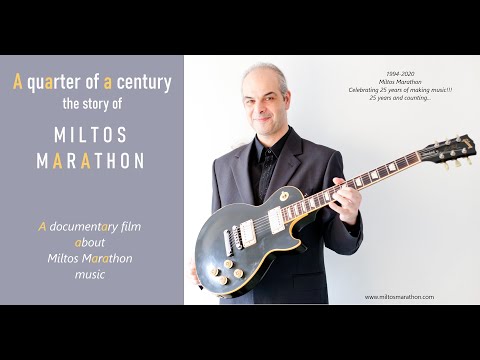 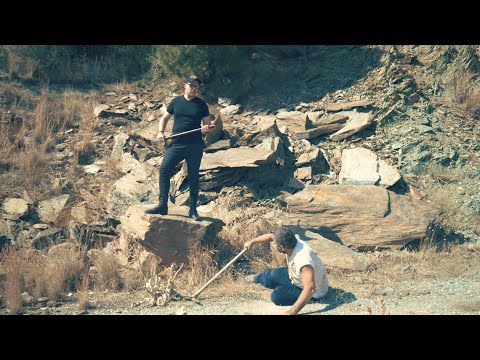 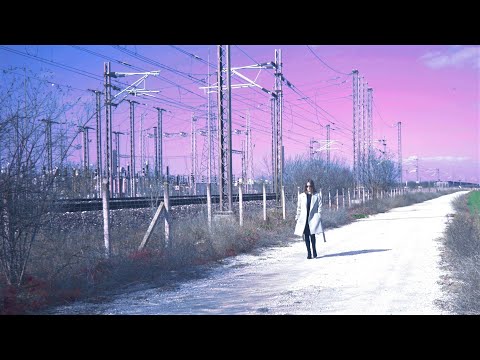 Hello my dear friends ... Yesterday I found some time and took care of my guitar...My poor baby suffered a lot in the recent recordings ... Now it is polished, adjusted, with a new set of strings and waiting for the next recording session ....which I must confess it will start sooner than I thought! more
Production has begun on new Miltos Marathon album!

Hello my dear friends!
It's key time!
The recordings for the new Miltos Marathon album continue...
But first some coffee...
This is my favorite little piggies cup!
more
See all blogs (7)
PHOTOS 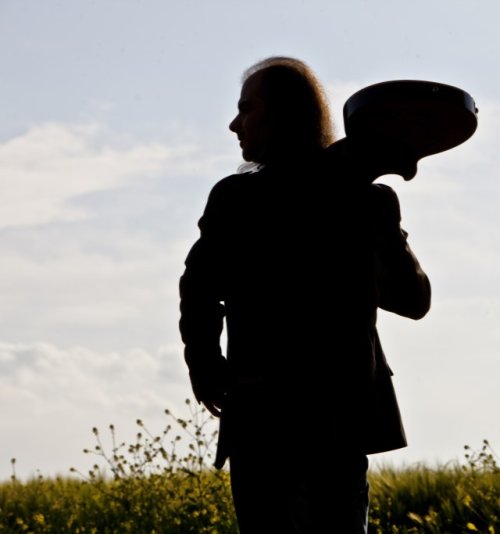 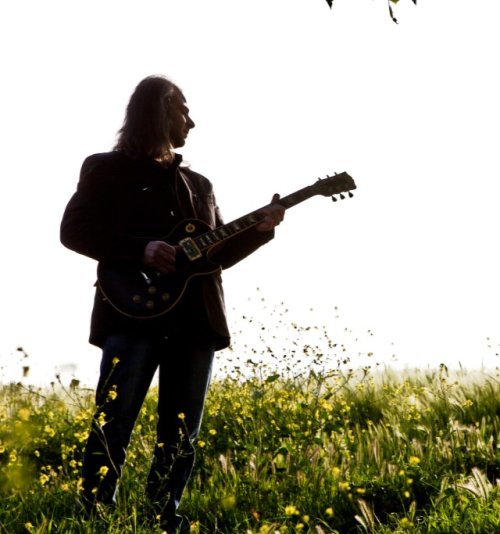 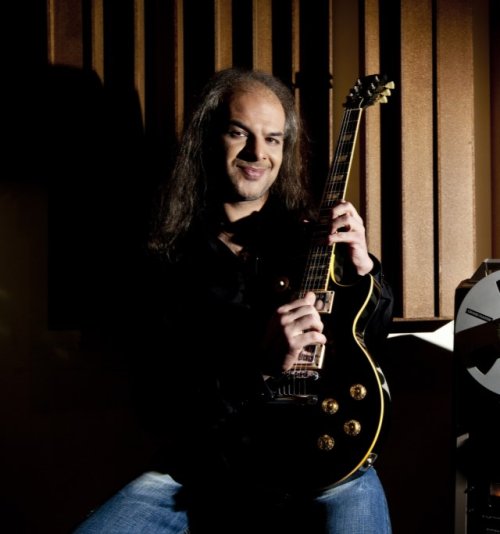 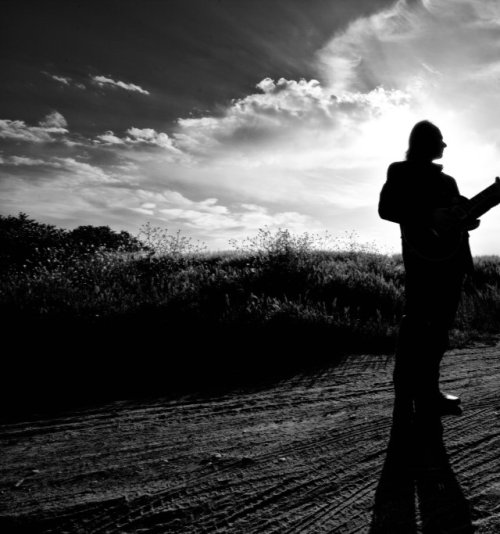 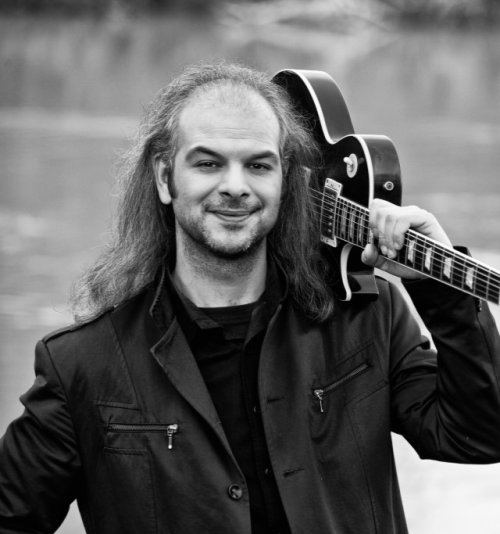 + 13 more
ABOUT
Miltos Marathon Progressive Greek rock music for intelligent passionate unique listeners...Just like You!Miltos, short for the greek name Miltiadis…Marathon, a long-distance running event…A more romantic perspective, beyond the literal meaning of these words, will give us a deeper understanding of the Miltos Marathon philosophy."If life is like a long-distance running race... i'm very pleased that in my case, it is a music marathon!"The Greek music scene has spawned many talented musicians and performers throughout the years and divine providence has helped many groups to flourish. Miltos Marathon can certainly be counted as one of them.From the very first day they were formed, they have recorded a series of independently produced albums with music and lyrics written by Miltiades Chalkidis. They have given countless live performances and their unique musical identity has earned them a special place in their fans’ hearts.Miltiadis Chalkidis was born on the 9th of January, 1979, in Larisa, Greece. He started showing great interest in music at a very early age and his parents, Konstantinos and Sophie Chalkidis, provided him with his first musical stimuli. When Miltos turned 11 his father gave him guitar lessons, which greatly influenced his guitar playing style and helped him, as he quotes, to create his own unique sound. Not long after that, he started writing his first songs, whilst searching for session musicians to form a group that would perform the fruits of his labour…Thus, in 1994, he created the Miltos Marathon.It can unquestionably be said today that the Miltos Marathon love and excitement for music remains the same as it was 20 years ago. The ideal way to approach Miltos Marathon unique sound is quite simple. Whether listening to an album’s tracks or enjoying a live performance, all that’s required of us is to let ourselves drift into a musical journey, guided by the unique sound of Miltos Marathon.