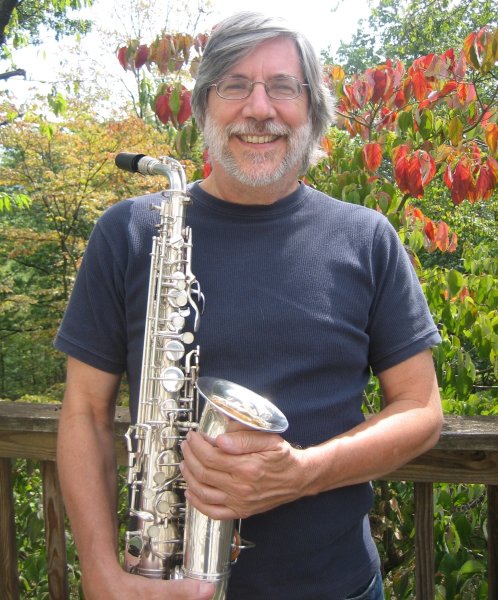 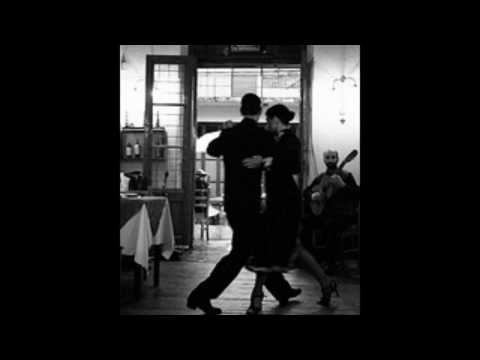 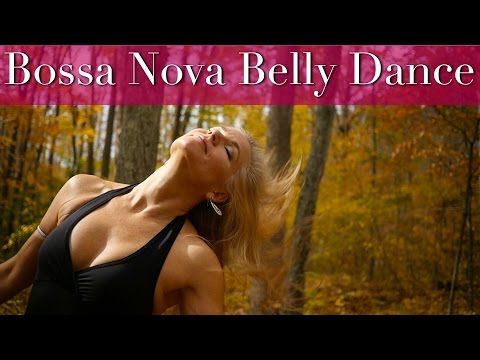 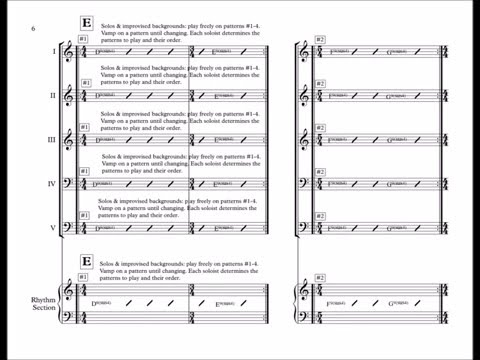 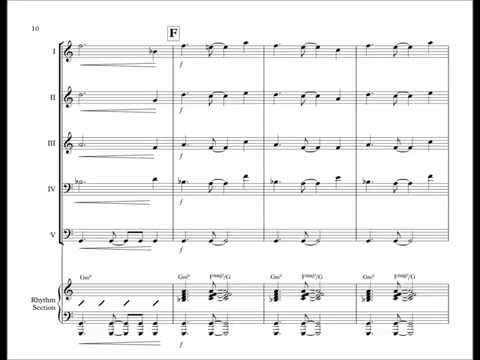 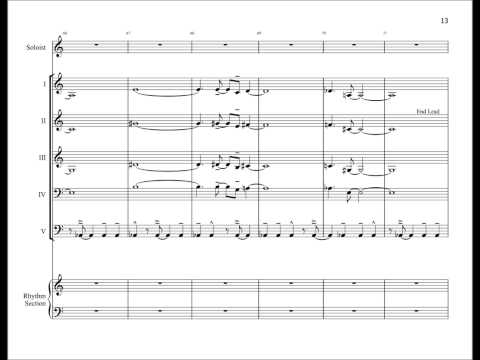 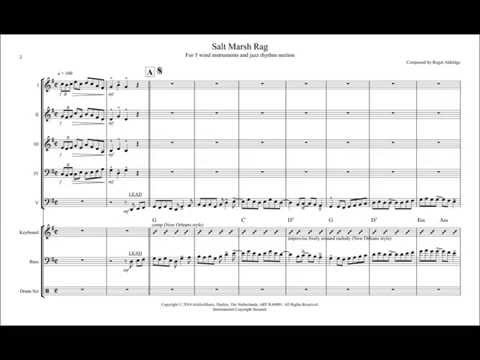 Those who follow my music might noticed that I am no longer working on new projects. Instead, my focus is now on daily energy practices. This includes Chinese and Tibetan qigong, the chol q'ij (as used by the K'iche' Maya), and other kinds of energy work. In doing them, I discovered that I can experience many of the creative things that I love about music in new ways.

I was introduced to qigong (related to tai chi as a branch of Traditional Chinese Medicine) in 1995 by Frances Gander, who received training with Grandmaster Chian Ho Yin. I felt an immediate connection with it. (Frances was also the first person to tell me about similarities between Chinese acupuncture and Mayan healing practices.) Then, new worlds opened for me in 2017 when I began to have acupuncture with Michael Perfetto. In addition to classical acupuncture, we also worked with Chinese herbs and, importantly, Michael introduced me to methods that were developed by Robert Monroe to enable us to experientially know that we are more than our physical body.

In one of my early acupuncture sessions with Michael, he showed me how to experience Original Qi and its slow-moving cycle in the body. As I felt this subtle energy, I began to hear a low frequency – Eb1, around 39 Hz – in my mind. It was a revelation. From there, I discovered that in doing my practices I can focus on mentally hearing a particular frequency, or a combination of frequencies, and my energy field will respond to it (without a sound being produced).

I also began to have and remember extremely vivid dreams. Many of them were about flying or traveling in various ways. I often saw myself with a group or team in these dreams and there was an understanding that our experiences were beyond this planet.

After 16 months of acupuncture, I switched to medical qigong in 2018 when Michael began to offer it. Medical qigong is a direct application of energies to the organ systems. We quickly discovered, as we worked with higher and more refined energies, that intuitive messages and images would often come to us in our sessions. In particular, there were visions of being helped by my team of Guides along with other higher-level Beings. It became clear to Michael and me that our collaboration in this energy work goes far beyond the two of us.

In having these experiences, I see humanity as part of a vast community of Life throughout the cosmos. With this, there are profound sensations of Love and Intelligence. I found that I can experience these higher connections anytime I want, from wherever I happen to be, and that my background in music (as sound and vibration) serves as a foundation.

Several years ago, these words came into my mind: "You can go to the spiritual realms that John Coltrane was reaching for in his music." I was completely stunned and thought to myself, "What?" Since then, I have come to understand that this is actually happening through medical qigong, energy practices, and off-planet dreams. Each day brings new adventures and insights.

Now, instead of tapping into higher inspiration and writing music to express it, I have direct energetic experiences and then share them with others through my blogs. Performances and recordings are no longer needed. This has given me an entirely new perspective on being a composer.
more

Tofu Roadkill
NEW RECORDING! Tofu Roadkill is unique in my collection of originals as being the only song -- with music and lyrics -- that I have written. As the title implies, it is intended to be fun and crazed. The song was written in 1999. I could not bring myself to show it to anyone -- especially to my songwriter friends! So, the lead sheet stayed in my music files until Matthew Klein (AKA, Uncle Brother), a musician friend in Berkeley Springs, WV, took it under his wing for this 2020 project which he arranged, performed, and recorded. UB has a wonderful sense of humor, which I greatly enjoy. His style is a perfect match for this song. Please visit my Ethnocloud page and listen to the new track. more
Alternate Takes Album 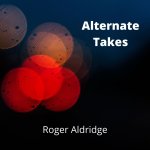 Alternate Takes, my latest digital album, has been released at Bandcamp.

The recordings in this collection are alternate versions of eight originals that are on my previous albums.

The 8-track album is $7. The music can be streamed (with the free Bandcamp app) or downloaded. As another option, individual recordings are $1 per track. Purchases help to fund new recordings of my originals.

My recent digital albums comprise a 7-volume collection with 53 recordings of my originals. Each album has its own character, styles, and moods.

Here is a link to the album: 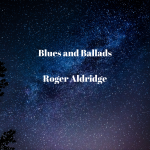 Blues and Ballads, my latest digital album, has been released at Bandcamp.  I consider blues and ballads to be two pillars of jazz. The originals in this collection explore both conventional and unconventional approaches to these genres. The 8-track album is $7. The music can be streamed (with the free Bandcamp app) or downloaded. As another option, individual recordings are $1 per track. Purchases help to fund new recordings of my originals.  My recent digital albums comprise a 6-volume collection with 45 recordings of my originals.  Each album has its own character, styles, and moods.   Here is a link to the album: Blues and Ballads   more
New Fiddle Music Album 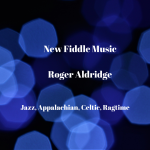 New Fiddle Music, my latest digital album, has been released at Bandcamp.  Stylistically, the music includes jazz, modern Appalachian, Celtic, and ragtime...often blended together in unusual ways.   The 8-track album is $7. The music can be streamed (with the free Bandcamp app) or downloaded. As another option, individual recordings are $1 per track. Purchases help to fund new recordings of my originals.    Here is a link to the album: New Fiddle Music   more
See all blogs (49)
PHOTOS 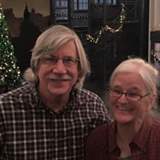 Photo by: Roger Aldridge
About: Roger and Nancy 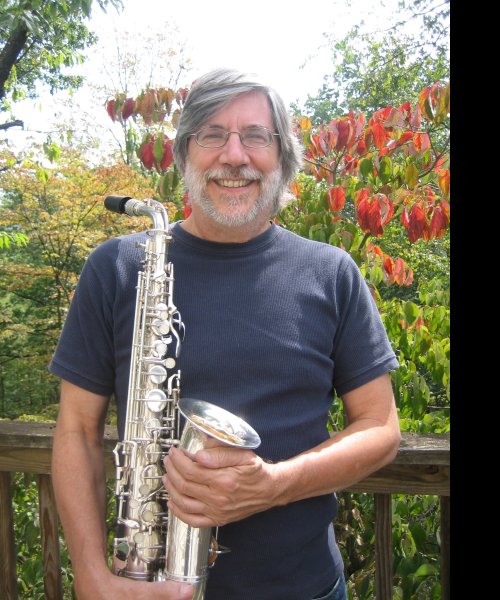 Photo by: Roger Aldridge
About: With my 1936 G.H. Huller alto saxophone 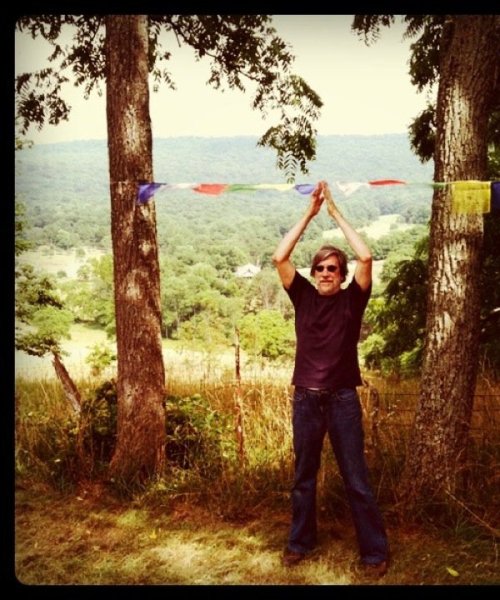 + 36 more
ABOUT
I am primarily a jazz composer. A wide range of influences are found in my music including tango, blues, samba, fusion, ragtime, contemporary classical, American roots music, and other kinds of music that interest me.

Listed in International Who's Who in Music.

Independent artist. A selection of my music is available for TV, film, theater, and other uses through Directional Music (New York City) and Zudo Music (Santa Fe).