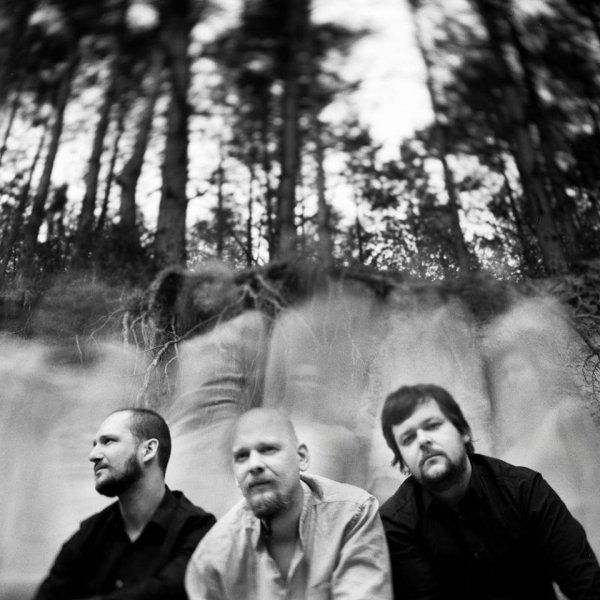 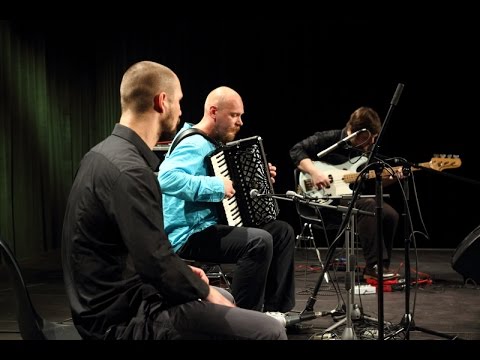 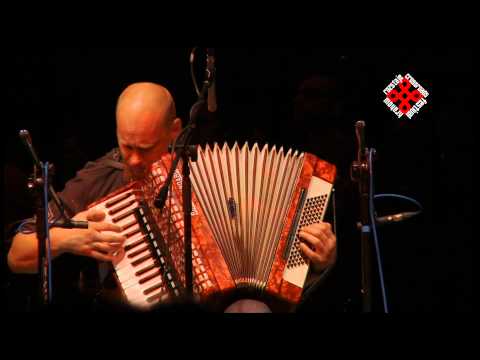 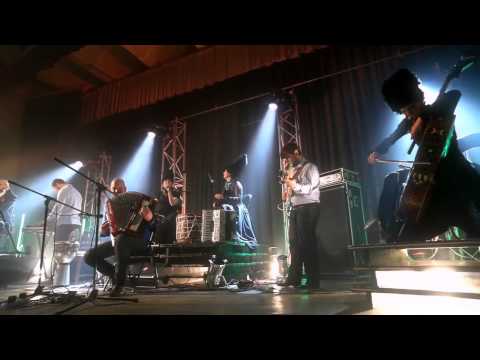 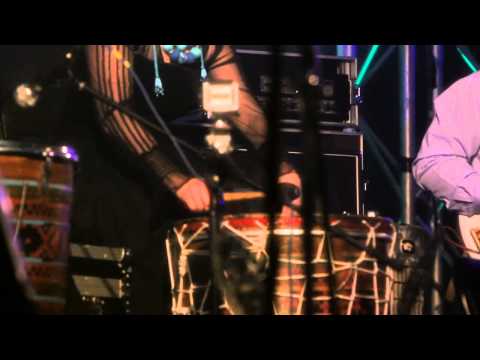 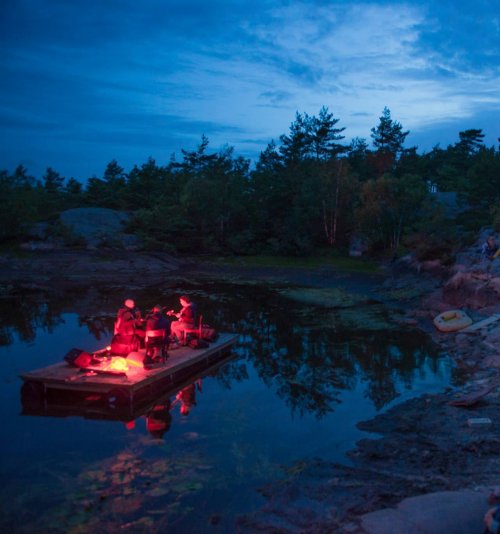 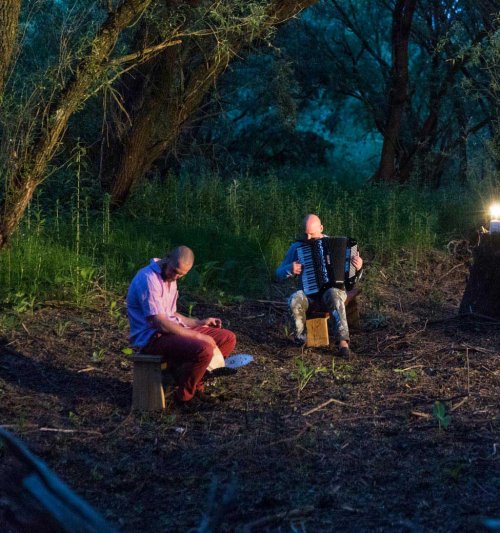 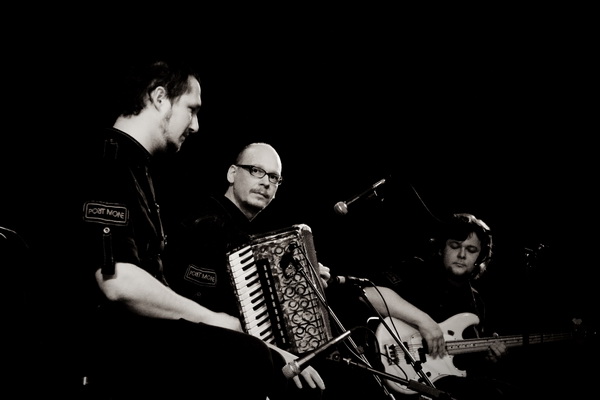 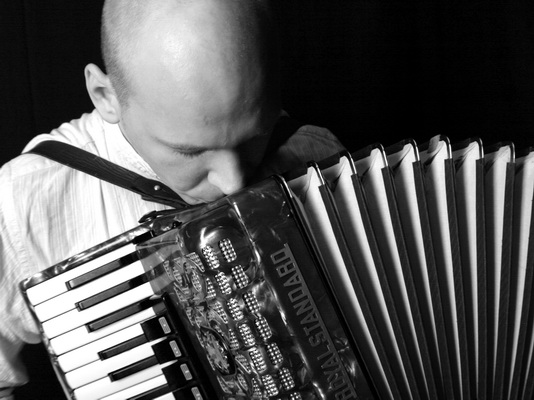 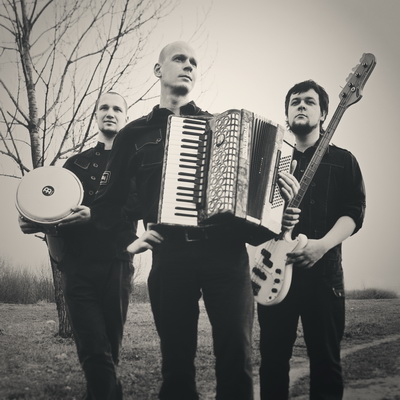 + 1 more
ABOUT
The Guardian (UK): “Port Mone are an instrumental trio who have forged their own voice from a mix of influences, including jazz, minimalism and ambient music. They are still developing in this new direction and are popular among music lovers from both the east and west...”

Rolling stone (Russia): “Despite absence of folk themes, the music suggests itself to be called the roots...”

Music Review Database (UK): “Port Mone have proved on their debut album Dip that the art of minimalistic folk can be done.”

FFM (USA): “They turn the traditional harmonies of the accordion into a mix of ambient, noise, experimental, and classical/traditional forms...”

Terapija.net (Croatia): “No words to describe effect of these masters of relatively simple music.”

Their ability to understand the beauty and pain of the world around them drove them perform for a group of surrounded Ukrainian soldiers in the Crimea, while Russian soldiers patrolled just a stone's throw from the stage. They received standing ovations from both sides.

Since forming in Minsk, Belarus in 2006, Port Mone have become a favourite of Eastern European music critics. Their music is touched with classical times, rumbling artillery fire and folk music in a way that has won them the hearts of fans in Poland, Croatia and Russia. It is the musical chroniclers of contemporary history that are coming to your city.

Its debut album "Dip" released by an independent label Geometry (Russia) brought them recognition and international acclaim. It was noted by the critics and won “Foreign Experts’ Prize” at Experty.by annual awards in Belarus (voted by critics from Poland, Russia, Lithuania, Latvia, and Ukraine). It was called the best foreign album of 2009 in Croatia, and was nominated for highly respectable "Steppenwolf Award" as "The best album" and "The music" of 2010 in Russia.

In 2013 the trio produced soundtrack to silent movie “Khlib” (1929, UA). The DVD was released in 2014 by National Oleksandr Dovzhenko Centre, UA.

New album "Thou", recorded in the unusual acoustic conditions in the midst of a forest, was released on Hevhetia label (Slovakia) in 2014.

Critics point out that Port Mone is a brand-new phenomenon that is difficult to fit into the stylistic forms as the music of the trio links classical music, jazz, noise, experimental and folk music.