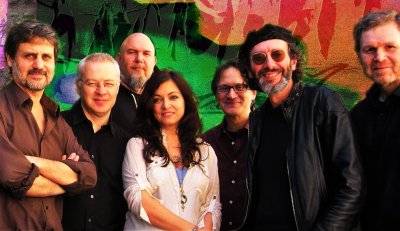 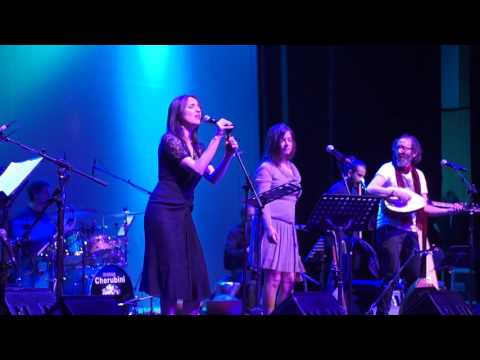 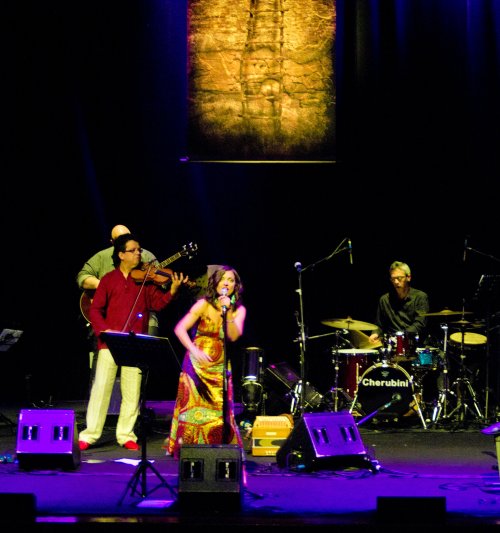 ABOUT
A multi-instrumentalist, expert in Mediterranean music and director of international ensembles, Stefano Saletti is the founder of the Banda Ikona, comprised of such famous musicians such as the vocalist Barbara Eramo, the winds player Gabriele Coen, the violinist Carlo Cossu, the bassist Mario Rivera and the drummer Giovanni Lo Cascio.

Many of the Piccola Banda Ikona's original compositions are sung in Sabir, a lingua franca used by sailors, pirates, fishermen, merchants and ship-owners in Mediterranean ports to communicate with one another: from Genoa to Tangiers, from Salonika to Istanbul, from Marseilles to Algiers, from Valencia to Palermo, until the early decades of the twentieth century this form of sea-faring “Esperanto” developed little by little availing of terms from Spanish, Italian, French and Arabic.

In their last cd "Soundcity: sounds from border towns"(published by Finisterre and distributed by Felmay) Stefano Saletti started from the recordings that, in the past few years, he had made around the Mediterranean in many border cities: Lampedusa, Istanbul, Tangier, Lisbon, Jaffa, Sarajevo, Ventotene... Sounds, noises, radios, voices, sound spaces, buskers have all inspired his melodies, lyrics and rhythms.

Their previous cd called "Folkpolitik" contains Saletti’s original compositions and arrangements of tunes by the Mediterranean authors who, through their music, have described the struggle against power, suffering, persecution, arrests and violence. In October 2012 “Folkpolitik” has reached the top ten of World Music Charts Europe and also this Cd remained on the charts for three months.

Stefano Saletti and the Piccola Banda Ikona boast numerous collaborations with writers and theatre directors in national and international tours.