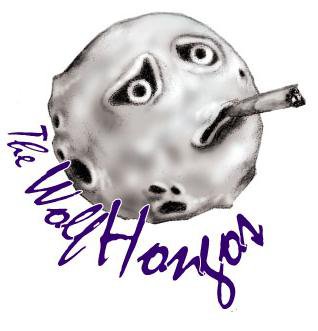 Corrido Rojo
by The Wolf Hongos

Flies
by The Wolf Hongos

Casa Hongo
by The Wolf Hongos

ABOUT
The Wolf Hongos are a 7 piece multi-influence band mixing folk music from all over the world with punk and rock feel and sound. Cultural and dirty much like the town that raised them, The title of their manifesto may read "lets all dance and have a good time, bastards".Born out of a smelly basement in 2009 in which they still reside, its always been about the exploration. The first idea was "Le

ts see what kind of noises this accordion makes" and the latest idea was "...yes...musical stutter", and everything in between is a test of the general hypotheses that is world folk punk.In the last 3 years they added 3 members from their original 4, played shows throughout New England and recorded and released a Demo/EP at the great 'Bongo Beach Studios' in Fall River, Massachusetts.And for them, the shows are high energy tussles through corners of the world. With passion for cultural music, and young recklessness. Relentless forces of Klezmer, samba, and flamenco collide for a noise all their own. They're a rolling party that not only asks for participation from the crowd around them, but demands it. A true example of the community music they hope to represent.