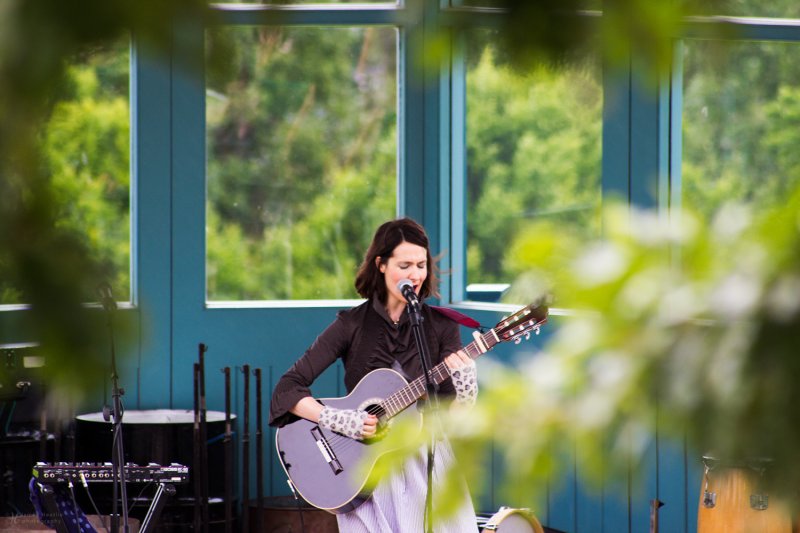 Man At The Well
by Lewis Barfoot

►
Catch Me (Live)
by Lewis Barfoot 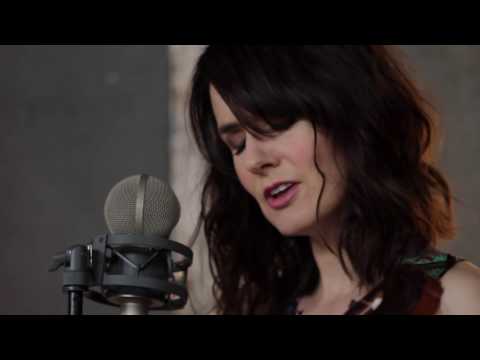 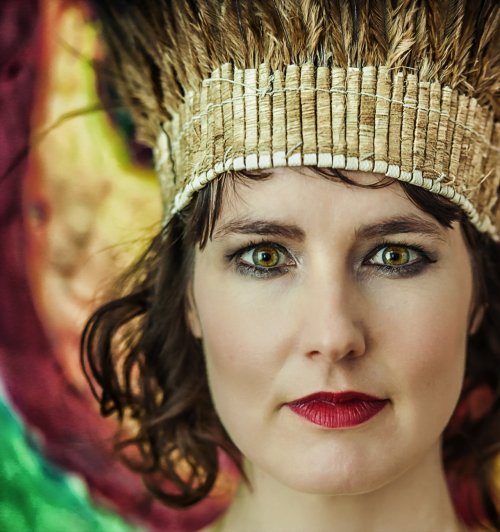 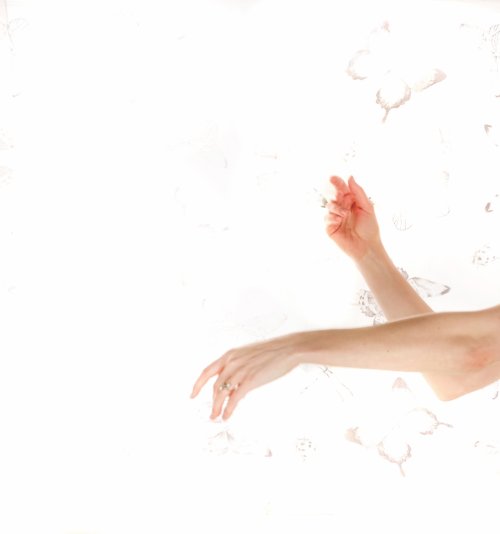 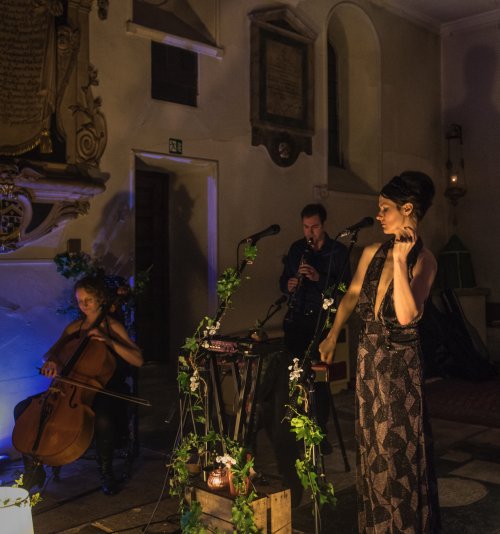 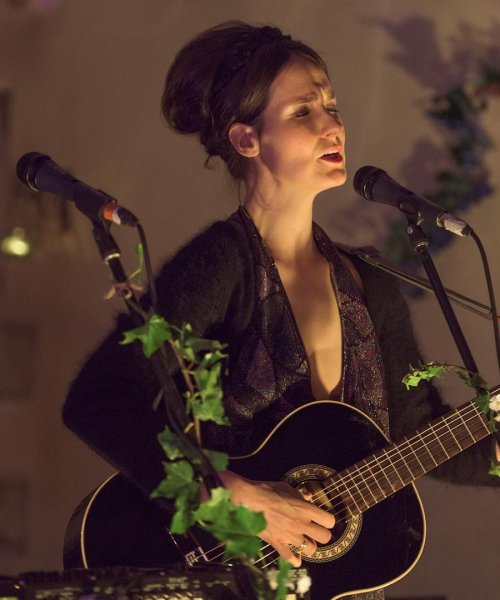 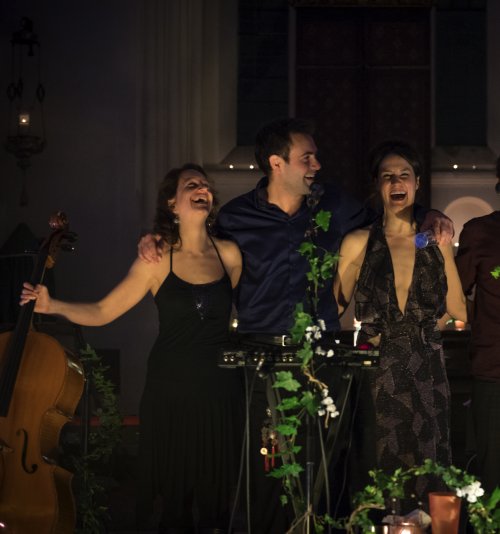 ABOUT
Half English, half Irish, Modern Eclectic Folk Singer Songwriter.Following the release of her EP “Catch Me” at St Pancras Old Church in 2016,a UK Summer Sunday’s Tour and her first international appearance in Portugal, Lewis is now recording her debut album “Folkalism”

“Delicious music: a massage of the heart, a whisper to the soul”Irish Radio International

“Lewis works with an uncomplicated loveliness of sound”Misfit City

Deeply ensconced in the roots of Folk, Lewis’ voiceblends seamlessly with her fingerpicking guitar taking you on a vocal voyage around the world & the tender depths of her heart. Currently accompanied by Maria Rodriguez Reina (Cello) & Matt Dibble (Clarinet). Previous vocalist with Rún, Playing at Glastonbury, The Union Chapel, Southbank Centre & Folk festivals across the UK.

Stories behind the Songs

In 2013, Lewis visited 21 countries in 11 months. She wrote a song in every country, or rather the songs wrote themselves. Sometimes they were directly inspired by the country: by the people she met, the stories and folk tales she heard. “Catch Me” is a collection of 5 of these songs taking you on a Vocal Voyage around the globe from Ireland to New Zealand, America, Spain & Russia.

Taranaki: (­03:33) New Plymouth, Taranaki, New Zealand. Written in celebration of a Powhiri where Lewis was welcomed by the local Maori community.

Man at the Well: (04:04) Written on the hottest day of the year at an ancient holy well, St Patricks Well, Clonmel, Tipperary, Ireland. It’s summer, it’s over 30 degrees. I’ve just met the self­-appointed keeper of the well: a charming, balding fella, with bright blue eyes, the vitality of a teenager and the deep wisdom of an ancient sage. We drink fresh cool well­ water together, he speaks of bygone days whilst I dissolve into the comfort afforded to strangers when they share a moment of unexpected deep connection.

Ben and Mary: (03:17) ­ Columbus, Ohio, America. Written in the vibrant university town in early spring. The sunshine, blue skies and pink cherry blossoms filled the air with fragrant possibility. Young hipsters hung out on the streets and shared ice cream from the best Ice ­cream Parlour in the world, Jeni’s. I was performing at the Wexner Arts and was dead excited because there was a film tribute to Brazilian Bossanova legend Carlos Jobim, (“The Girl from Ipanema”) There was a post film discussion led by director Nelson Periera dos Santos & I had complimentary tickets. I missed it, but the Bossanova had got into my blood ­ & there was no stopping me. Ben and Mary was born.

Catch Me: ­(05:14) St Petersburg, Russia. Written in Midsummer on the banks of the river Neva. Inspired by the Russian folk fairytale: THE SCARLET SAILS.