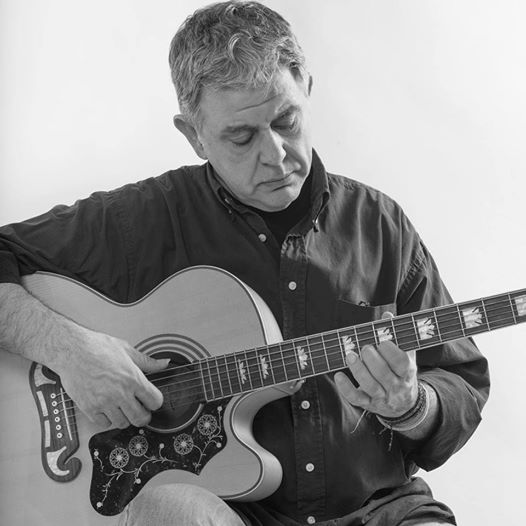 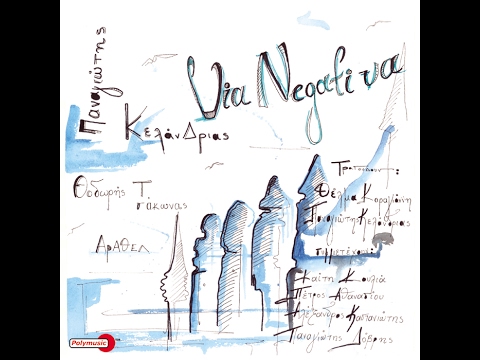 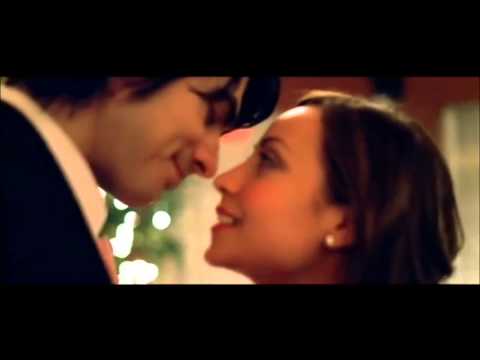 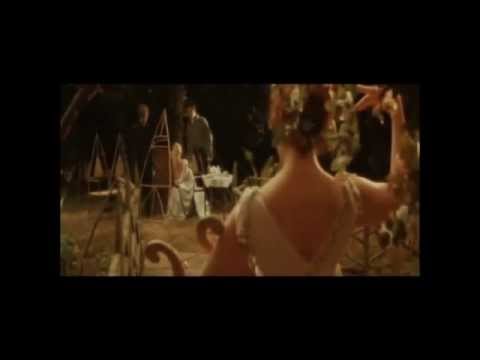 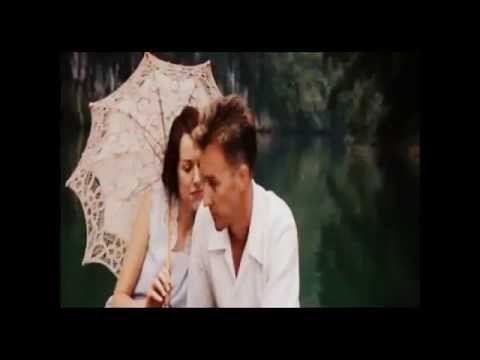 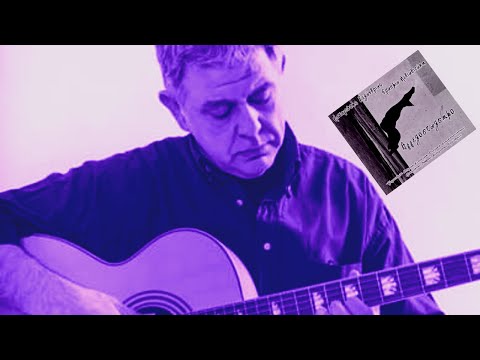 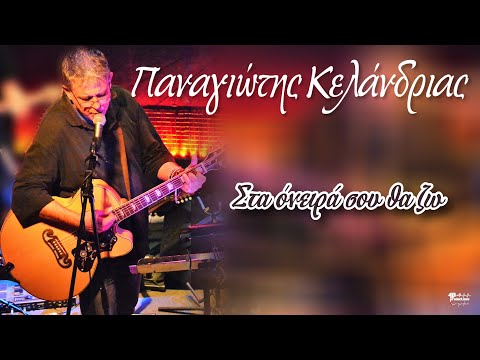 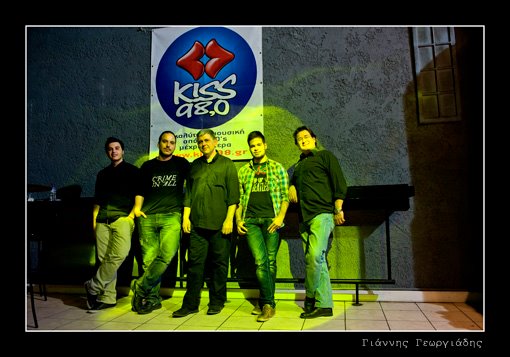 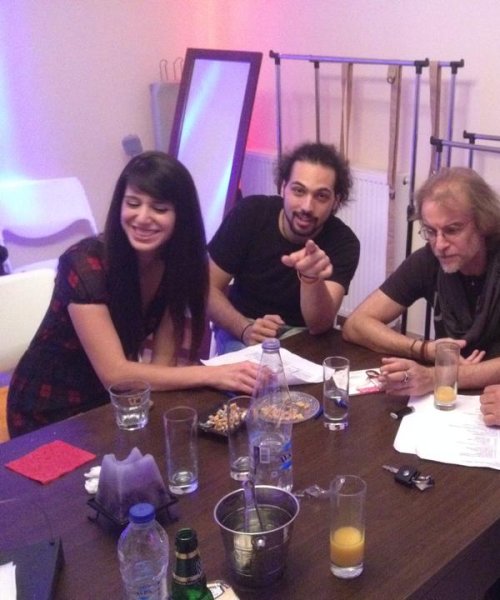 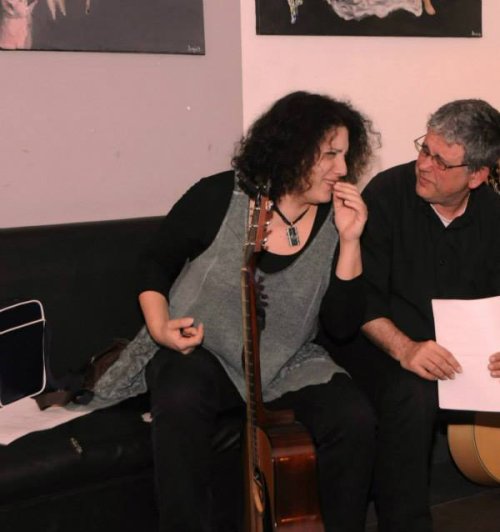 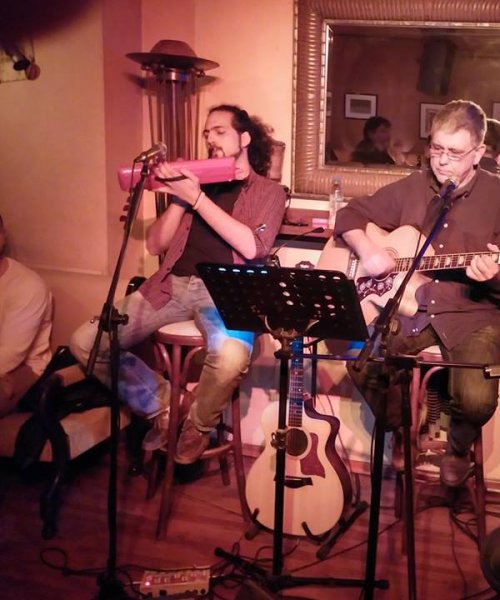 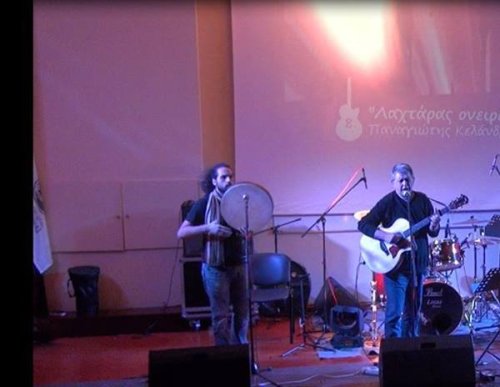 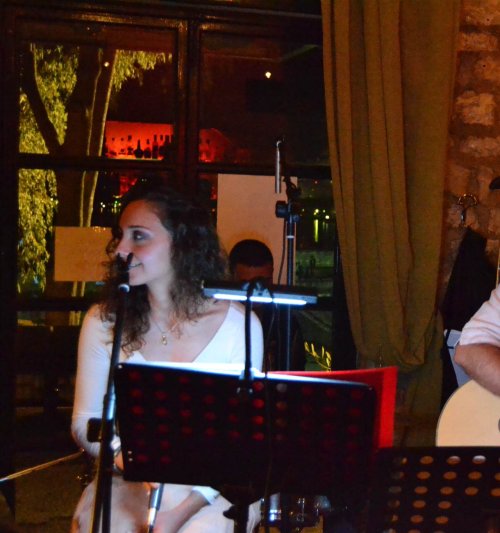 + 3 more
ABOUT
Panayotis Kelandrias is a songwriter, lyrics writer, singer and guitarist living in Corfu, Greece. He is the founder, composer, lyrics writer, singer and lead guitarist of the band "Mikrokosmoi" (2009) and together with his band he has played in numerous gigs and concerts all over Greece. In 2011 he released with his bandhis first album entitled "Kathe mera opos panta" (Everyday as usual). He wrote all the lyrics and music. In February 2014 he released his new album entitled "Aggelostalsimo" (Angel -sent). In January 2017 he released his third album entitled "Via negativa". In May 2020 he released his fourth album entitled "ORIZONS". His influences come mainly from the traditional and contemporary Greek music. Another source of inspiration is Celtic music and the songs from the Italian and French South and Corsica.