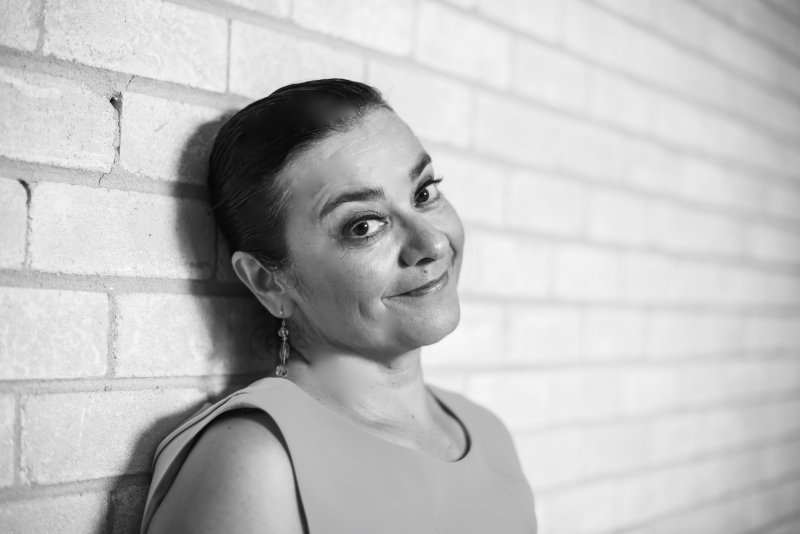 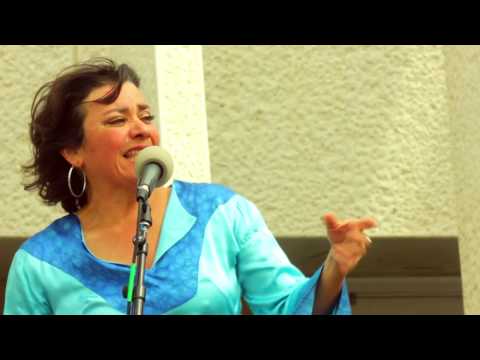 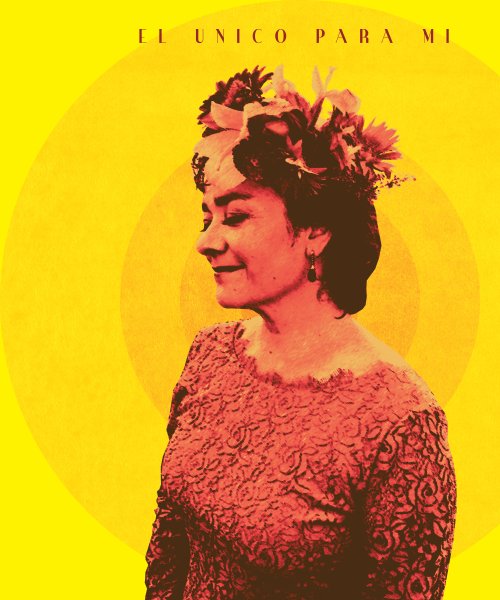 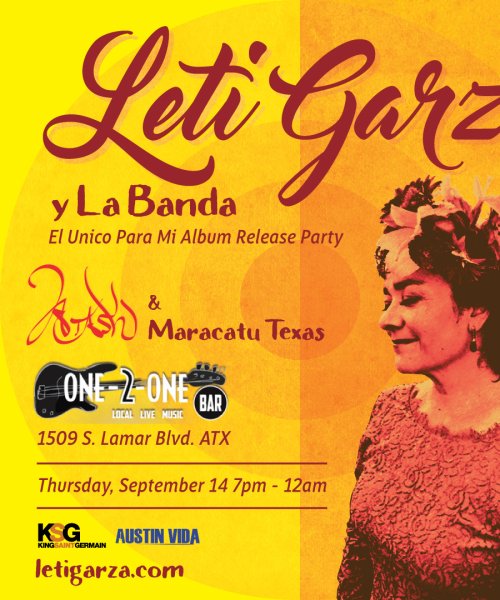 Leti Garza, formerly known as Leticia Rodriguez Garza, is “found in translation.” She uncovers artifacts of her rich cultural and linguistic heritage, reclaims them, and translates these discoveries for her global audience. Raised in a music-filled home in Houston, TX, the performance artist's talented family helped shape her aesthetic sensibilities from the start. As a girl, she was enchanted by the music of her aunt, internationally-acclaimed singerEva Garza, and her contemporaries. The gentle tempo of the bolero and the richness of Eva’s voice stirred in young Leti a poetic sentimentality that marks her music to this day. Another important influence on Leti’s artistic development was the music of her brother David Rodriguez, one of Houston’s premiere songwriters during the 1970s. His lyrics called for social justice for Latin artists and others underrepresented in popular art—themes that trace through Leti’s own songs.

Indeed, central to Leti’s work is the exploration of history, both personal and shared. La Americana, Leti’s 2012 debut album, pays tribute to the music of her aunt and Latin composers of the ‘40s and ‘50s. Praised critically for presenting retro-vogue Latin classics, La Americana was played on the nationally-syndicated radio programUndercurrents, featured on Public Radio International’sThe World, and was on the ballot for Best Tropical Latin Album in the 55th Grammy Awards. On the heels of her celebrated debut, Leti released her subsequent EP, Sagüita Al Bate, to even greater critical success. Sagüita Al Bate was under consideration in the 57th Grammy Awards for Record of the Year in 2014, and was played by key tastemaker stations KEXP, KUTX, WBEZ, WRUV, and more, launching it into the top ten most-played world music releases in the College Music Journal charts for two weeks.

Originally trained as a dancer, Leti is a riveting live performer. She commands the stage with the poise and charm of songstresses from a bygone era. In 2015, she became the ﬁrst American artist invited to perform at the XXI International Festival de Las Romerías de Mayo, Holguín, Cuba, and she returned the following year to perform again.

Leti’s forthcoming project, to be released fall of 2017, spans three languages and the rhythmic borders of son, danzon, cha cha cha, cumbia, salsa, merengue, and heartfelt bolero. Full of vitality and movement, the album—and its expression through live performance—aims to forge connections and inspire action. While some of the songs nod to life’s sorrows—its poignant single release is titled “Frio en el Alma”—it is, by and large, a joyous album, meant to offer listeners comfort, delight, and hope.

The album showcases Leti’s artistic development and new range as she reinterprets three songs from Eva Garza’s repertoire alongside seven original songs. Collaborating on the project are Grammy-winning artists Scott McIntosh and Jose Galeano, as well as a talented supporting cast of international artists who share roots in Austin, TX. Proudly, it is a Pan-American project; both bridge and battering ram, it faces down the threat of walls set to divide us. In a time when so many speak of securing borders and drawing heavy lines, Leti’s music powerfully affirms cultural expression and inclusion. Through her work, she seeks to honor the many people, places, words, and soundscapes that have shaped her life. Her art bespeaks a belief that, through cultural exchange, humankind can imagine new and better, shared futures.