Hymn To Her
by ROAM 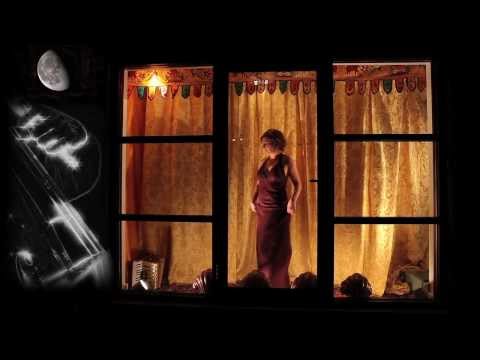 ►
LIVE in concert - Geraldine
by ROAM 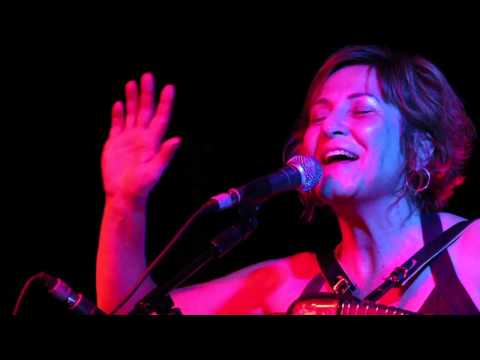 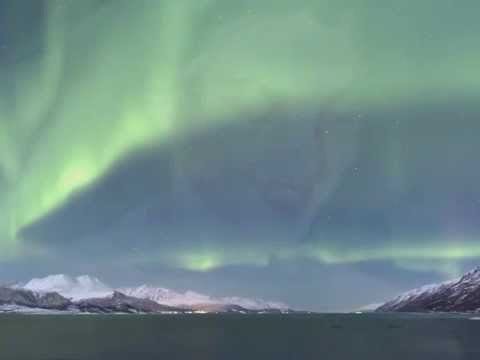 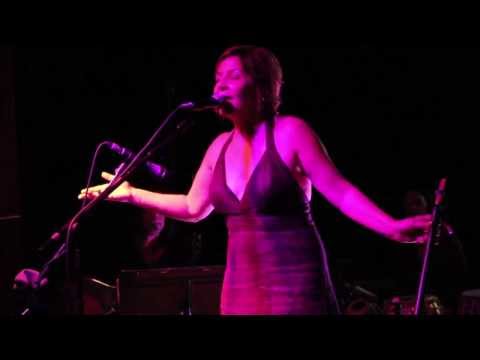 ►
Hymn To Her
by ROAM 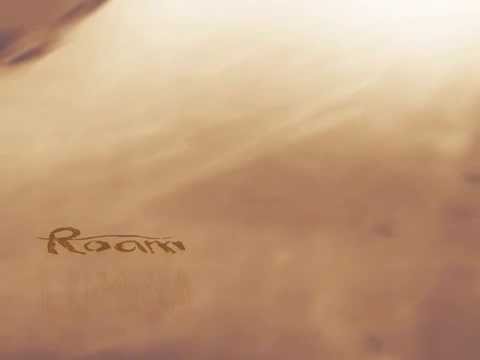 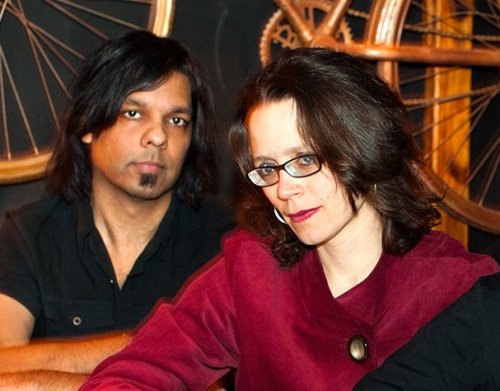 Photo by: ROAM
About: ROAM trio 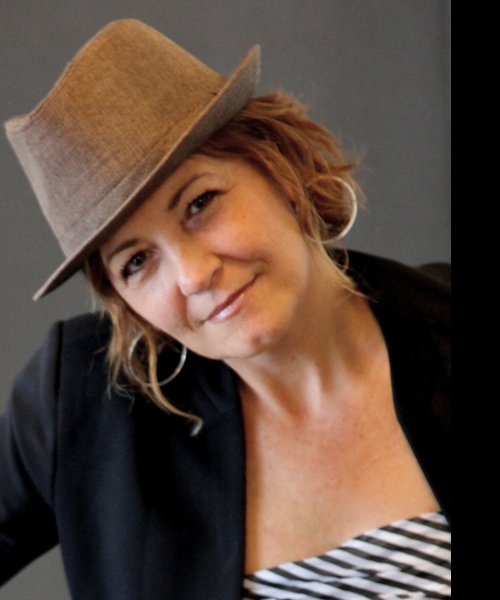 ABOUT
"A perfect balance of worldly sounds, musical finesse and passion” ARTISTIC DIRECTOR, EDGE OF THE WORLD FESTIVAL, B.C.

At the crossroads of song, culture and philosophy ROAM weave haunting melodies and spirited rhythms through adventurous songwriting, taking listeners on a sensual journey through territories without borders.

In the midst of composing for this Sophomore disc LUMINA (supported by Ontario Arts Council creators program)an accident resulting in a shattered elbow turned into beautiful serendipity: Patterson's reliance on piano for main comping instrument shifted to bringing in celebrated guitarist friend Justin Abedin. As afresh new sound developed away from piano, there was an additional bonusfor Patterson -being free to express herself on her other instruments, alto sax and duduk. She replaced piano with accordion for most live shows to make touring more portable and affordable.

ROAM's broad cultural and social consciousness is exemplified by original songs in French and Spanish as does their work with women's shelters, youth arts programs Stephen Lewis Foundation and Amnesty International. All members are also music educators and actively promote musical diversity to young audiences.

In live performance ROAM aims to create an authentic exchange with audience; a gentle encouragement to hum a drone, clap a rhythm, or participate in improvising a song from audience suggestions.

Leader Lisa Patterson – winner of York University achievement award for her work in world music ensembles – is a classically trained pianist who grew up influenced by the music and dance of her Romanian and Scottish heritage.

“my extensive global travels have allowed me to gain unique insights and perspectives about culture and human nature; our common ground and our diversity" says Patterson. "I strive to share this through my music".

Performing as duo, trio or quartet, tours and recordings have been awarded assistance from Department of Foreign Affairs and International Trade, FACTOR, Ontario Arts Council and Canada Council for the Arts.

Hailing from Canada's west coast, Roam leader Lisa Patterson is a classically trained musician who honed her roots/pop/world chops recording and touring as a side-person with many Canadian independent recording artists. As a solo artist from 2000 - 2008, she commercially released 2 albums and 2 music videos. Her sophomore disc, Roam, from which this project takes its' name, was distributed in Canada (Festival Distribution) and in Europe (Rough Trade Records) with Need Each Other, a single from that CD, remaining in the top 10 on Holland charts for 12 weeks.

- THE NETHERLANDS: Canadian Connections Festival, Residence of Canadian Ambassador to The Netherlands

“Mysterious and interesting … a story behind each song”

"Great music andvoice, in English and French … lovely and evocative"

“some use the elements of European and Indian Folk traditions as ornamentation, but Patterson brings them together to suggest a harmony that is all too lacking in this world”