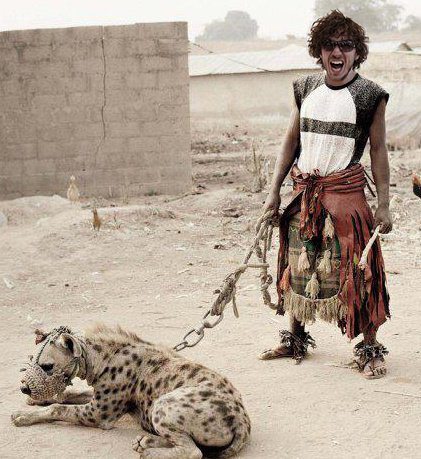 ABOUT
Yu Gi Music Selectah (Parotsidis Georgios) was born in 1977 at Narva town in Estonia. Since his early age was used to be particularly obsessed in “mixing up” his parents vinyls. At the age of 16 he started up as a performer and songwriter of the adolescent Hip Hop band “Rap State" at Estonia which ended up in having great resonance to the country’s youthful audience.His dealing with rap music continued after his moving to Greece, at the age of 19, by participating in "Da Regulatorz" MC group with many live performances and releases of demos.During last four years Yu Gi participates in the African percussion group of Thessaloniki, named "Krousi", by joining in its live performances of both African and Ethnic rhythms while at the same time he represents a member of the Greek rock group "Archanthropuses" by performing cajon and bongos in their music repertoire.His continued interest and his love for music has motivated him in voluntary contributions such as his personal radio presentation and production in the web radio of Greek Research Organization with his live emission called “Sound Colors”, since the beginning of February 2015.Beyond the live Dj - Sets in collaboration with his percussion tutor and collaborator Kiourktsi - Nick Tourbis, the abundance of his live shows as a special quest at many Café - Bars in Thessaloniki city and his music assiduity in many social events, special gatherings and parties have already made him pioneer in unique music selections of Jazz, Funk, Soul, Blues, Reggae ... .and in even more music kinds and rhythm trends!!!