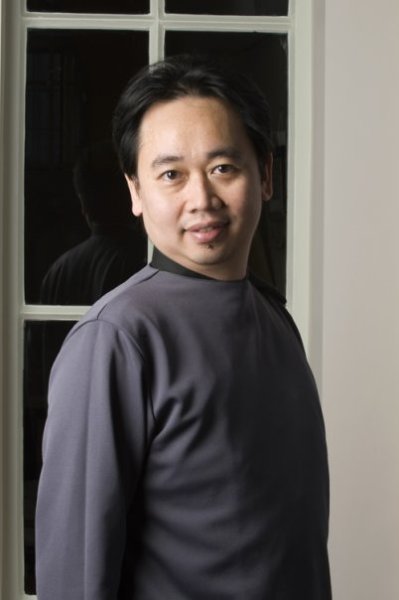 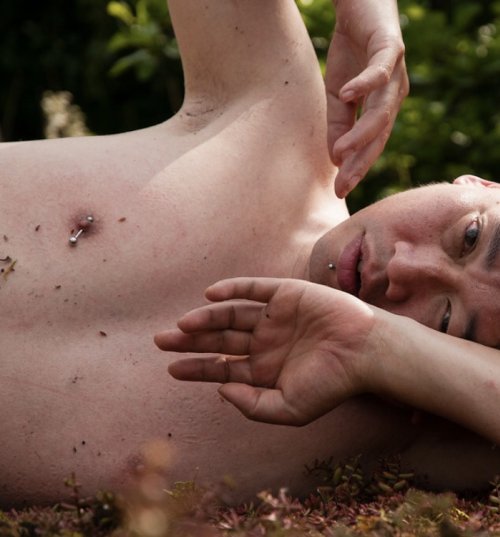 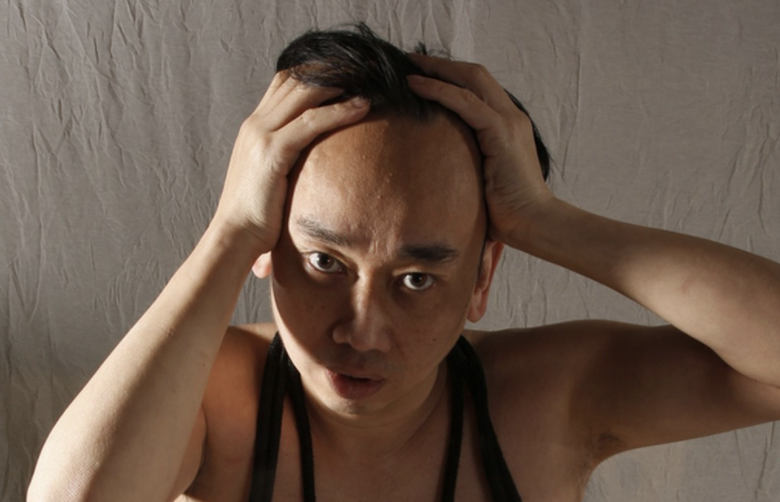 + 1 more
ABOUT
Philemon Mukarno, composer, was born in Jakarta, Indonesia. He studied Audio Engineering, Composition and Composition Electronic Music in Royal Conservatory of The Hague and Rotterdam Conservatory in the Netherlands. He finished Cum Laude and received the Prize for Composition.Mukarno is a unique figure in Contemporary Music. The use of electronics is one of his trademarks. The compositions demonstrate in their own way his original ideas and his strife for intense expressiveness, in a musical language that does not refer to tradition. Each piece has a strong economy of Means and a strict control of Form. Means and Form are use by Mukarno in an elementary and powerful way.His works are performed on International Music Festivals as: Gamelan Festival in Yogjakarta, Indonesia, El Segundo Festival International de Música Clásica Contemporánea in Lima, Peru, Rotterdam Music Biennial, the Netherlands, Internationale Studienwoche für Zeitgenössische Musik 2000 in Lunenburg, Germany ,Internationaal Gamelan Festival Amsterdam (IGFA) and Musica Eterna Dubrovnik.He cooperates frequently with artists from other disciplines such as choreographers, dancers, and performers. As well as music for theatre and motion pictures.Spectacularly was his Music Installation with the title Dejeuner sur l’ herbe, a cooperation with the artist Wim Salki witch was exposed in Gotheart Kunstforum in Cologne, Germany.On request of the Dutch Gamelan Ensemble ‘Gending’, wrote Philemon Mukarno a gamelan composition with a complete new view of the instrument. The premiere was live broadcasted in 15 countries.Famous artists and ensembles are perform his works is various countries as United States, Japan, Indonesia, Bulgaria, Belgium, Germany, Croatia and the Netherlands.Several foundations all over the world commissioned his works among this as Fonds voor de Scheppende Toonkunst, Amsterdams Fonds voor de Kunst, Rotterdamse Kunststichting, Stichting Theater Lantaren/Venster, Nederlandse Progamma Stichting, Gotheart Kunstforum, Deutschefunk. the European Broadcasting Union, Filmbank/Filmmuseum and Fonds voor de Podiumkunsten.The variety thus attained is striking. In spite of the frequent use of rough, unpolished sounds, there is a world of difference between for example the almost primal force of DOG and the more lyrical atmosphere of Online. The complete absence of irony [e.g. in the form of quotation, reference or comment] is remarkable. It is especially this lack of distance put his music in the total believe in what the pieces are, which puts Mukarno in his unique place among his contemporaries.