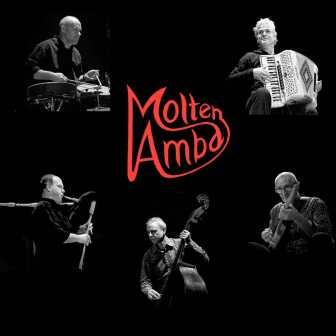 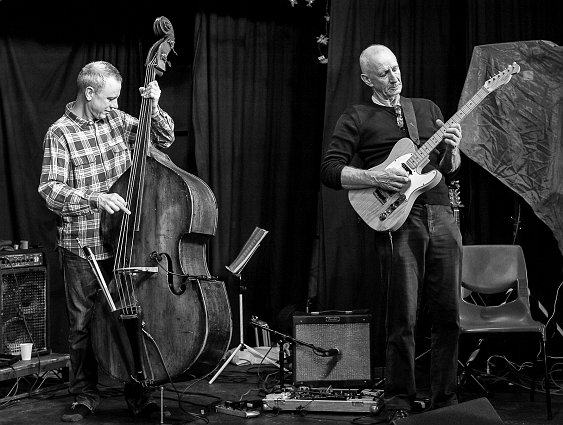 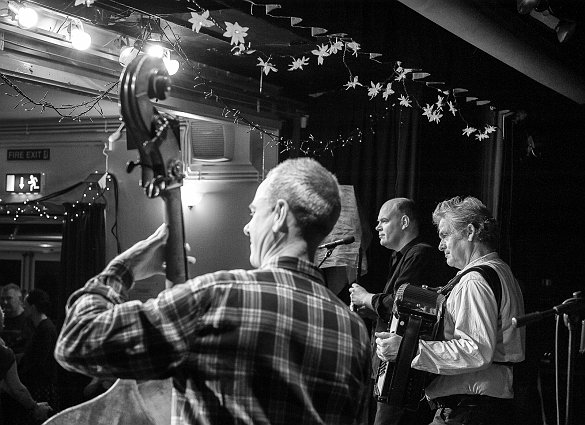 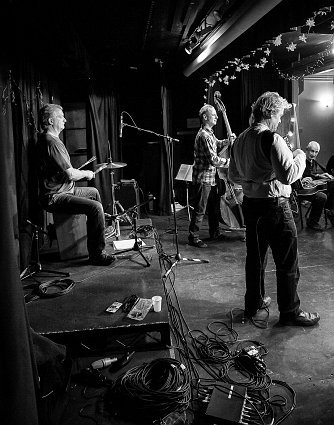 Instrumental pyrotechnics ... folk, blues, and all that jazz

.. from Robert Plant to the Ukulele Orchestra of Great Britain ..

.. from the Leeds Symphony Orchestra to the Climax Blues Band ..