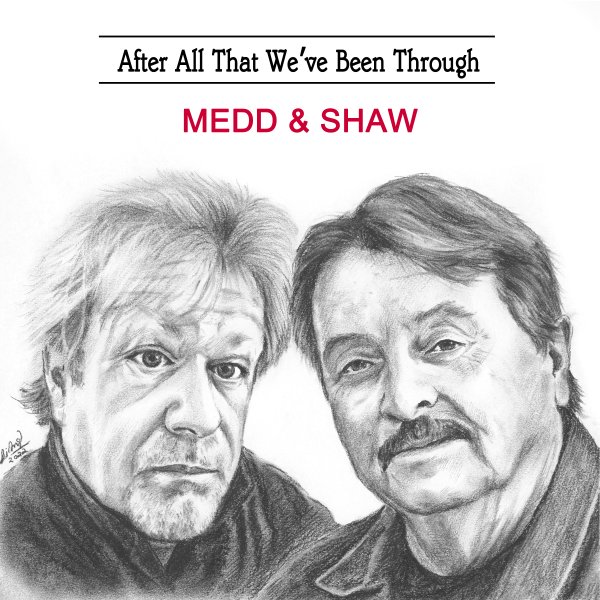 After All That We've Been Through
by Medd & Shaw

It's A Long Way Down
by Medd & Shaw

So Much To Answer For
by Medd & Shaw

Living On Moonshine
by Medd & Shaw 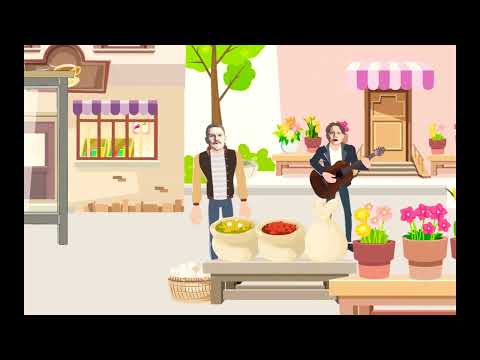 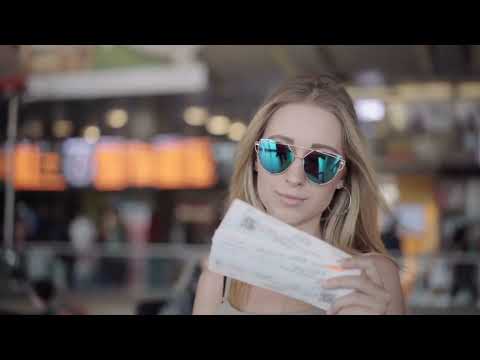 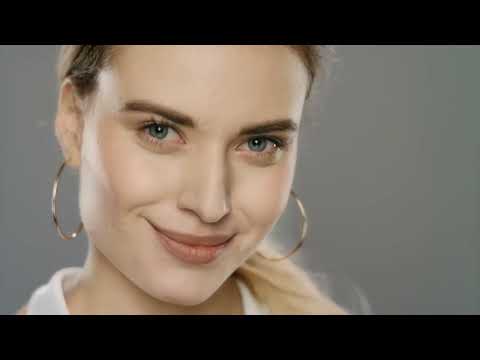 ABOUT
MEDD & SHAW is a group originally from the South Okanagan Valley in British Columbia, Canada. The group was initially formed by Dorian Medd and Robert Shaw, and in the beginning was simply a folk duo. Dorian and Robert both write songs, and sing and contribute supporting parts for each other’s songs.
After spending a few years performing in local venues as a duo, they added additional members to the group. The first recording sessions were held in an Okanagan studio and a 45 rpm vinyl record single was released. This pressing circulated across Western Canada and reached #3 on several radio station playlists.
Influenced by CSN, Neil Young, America, The Eagles, and James Taylor, MEDD & SHAW’s music evolved, progressed, and developed into a rich and polished sound on the subsequent three vinyl 45’s and one LP. Releases were followed by performances at concerts, lounges, coffee houses, and cruise ship.
Fast forward 40+ years, Medd is now in Chicago and Shaw remains in Canada, but they are back at it and better than ever. With a brand new 14-song CD release called, AFTER ALL THAT WE’VE BEEN THROUGH, filled with memorable melodies, intriguing lyrics, and phenomenally incredible musicianship. MEDD & SHAW prove that they still have some premium fuel left in the tank.