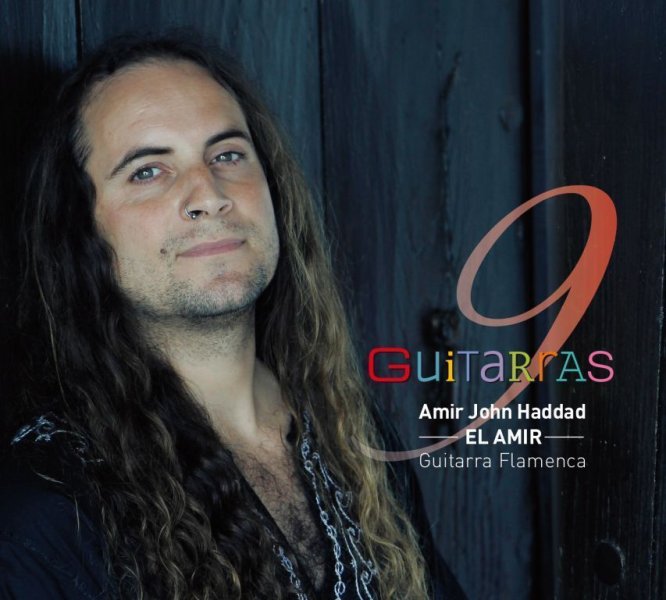 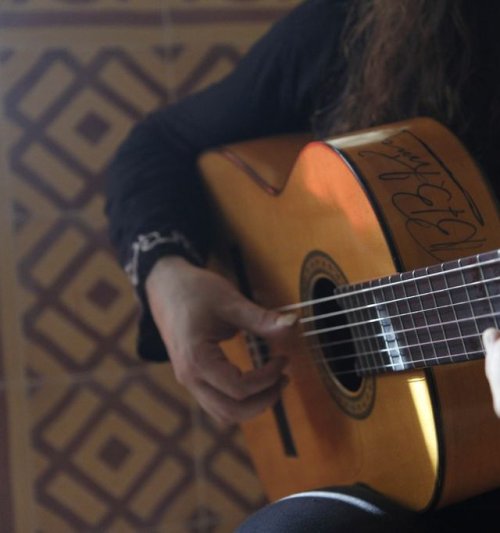 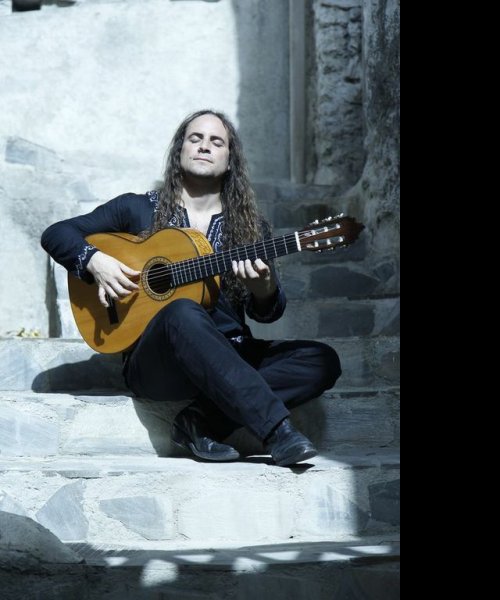 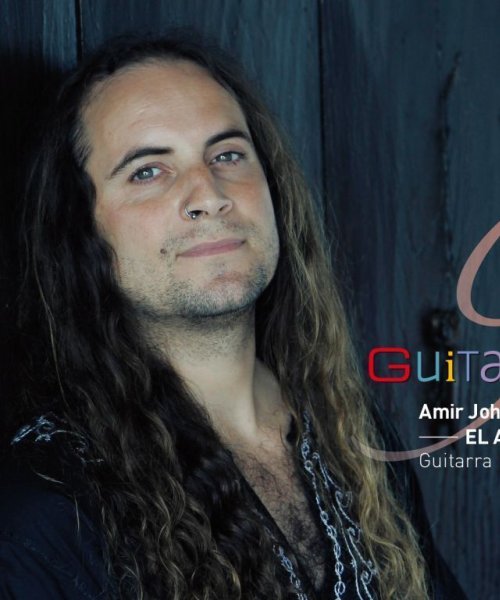 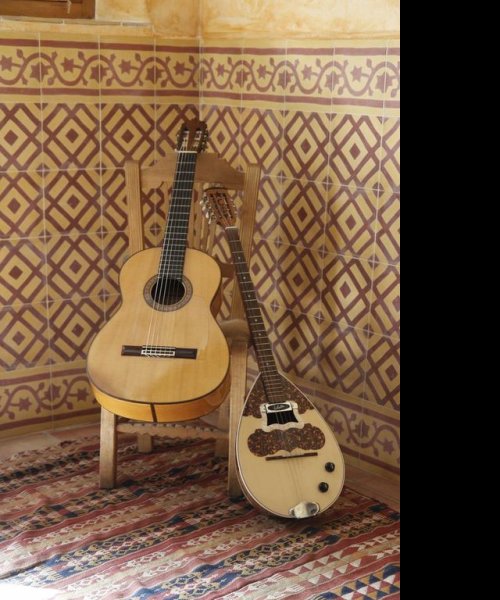 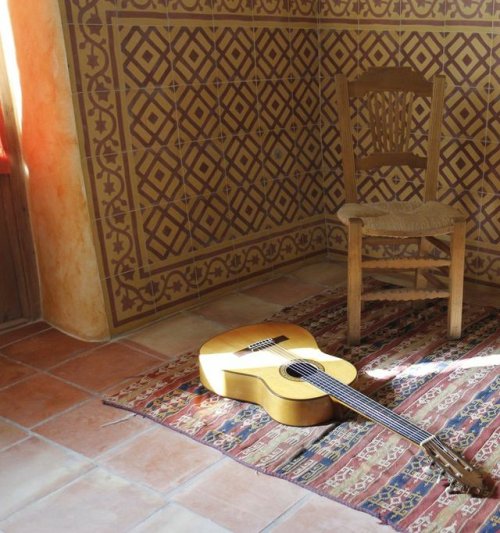 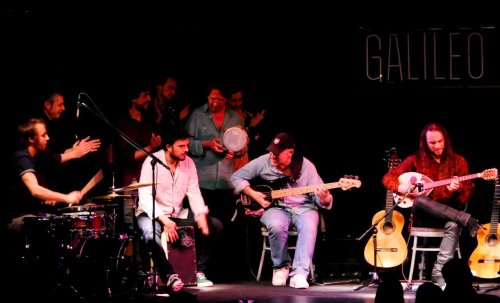 + 18 more
ABOUT
Amir-John Haddadwas born In Freiburg Germany in 1975 with a Colombian and Palestinian background. He was raised and educated in Germany and lived for a short while in Bogotá (Colombia). Since childhood he hasn’t stopped travelling and has been always in contact with music. His family environment taught him how to play music by ear. He learned music, his future language, by oral transmission andwas only 8 years old when he officially started studying the Flamenco guitarafter learning Arabic oud at home by the hand of his father and first teacher Rimon Haddad.

Amir started playing live at school venues when he was 7 years old and by the age of 12 he gave his first public concert on a “real” stage. Since a very small age Amir was led to diverse music styles fromSouth American folklore to classical music, classical Arabic and Oriental music over to African music, Flamenco music… as well as western influences like Jazz, Rock, Funk, Pop, Metal, Fusion…“When I was seven years old our TV quit working and my parents didn’t replace it so from that moment on I was raised without TV at home and that was very important to my playing and my innocent and creative approach to music!”

Years later in 1997 Amir decided to move further southto live and study guitar in one of the most important birthplaces of Flamenco,Jerez de la Frontera (Andalucía-Spain). As he says:“I left Germany with my guitar and a suitcase full of illusions & expectations! I wanted to learn this art form the traditional way by oral transmission in the streets meeting the artists and make my experiences through living with the people and share many moments of “juerga” (Flamenco jam all night long)!”During his period in Andalucíahe was disciple of famous guitar maestros likePepe JusticiaandEnrique de Melchor. This experience was going to be very important for his career.

In 1998 Amir moved on to Madridto find new frontiers and keep on growing professionally as a musician and find a place in the music scene,“I wanted to make a living out of what I liked the most! I couldn’t imagine myself in the future without playing my instrument!”He played in famous Flamenco Tablaos such asLas Carboneras, Café de Chinitas, Corral de la Pacheca, Casa Patasetc.

It was in Madrid when Amir was invited to join andplay with the legendary and famous Spanish World Music BandRadio Tarifa. Amir wasthe official oud, bouzouki and guitar player for almost ten years and made many world toursthrough a large number of countries and cities.In 1999 he won the first prize for original musical composition at the national“Certamen de Coreografia de Danza Española y Flamenco”at the Teatro Albeniz in Madrid.

He has recorded soundtracks for theatre plays, dance choreographies, publicity, tv documentaries as well as on the albumsRadio Tarifa “Fiebre” (2004)andChambao (2012)which were nominated at theLatin Grammy Awards.

Right now he is producing the new debut album of Jose Salinas an extraordinary flamenco singer from Almeria. He has toured world wide with the most prestigious flamenco companies performing in very important venues around the globe. Amir has done the entire production, musical composition and arrangements. Superb flamenco compositions with mediterranean, oriental as well as South American flavor without loosing flamenco traditon out of sight.

Amir applies his musical and cultural heritage in order to achieve a new sound whether it’s Flamenco, Rock, Oriental, Fusion or any other type of music he tries to approach, he does it without loosing the strong character and emotional sense of each music style.

“Music keeps our spirit alive and makes us survive!”

“Big hug to all my friends and beautiful people around the globe that I was able to meet all these years and shared many wonderful moments of my life (on stage & off stage), you know who you are!Looking forward for some more!!!