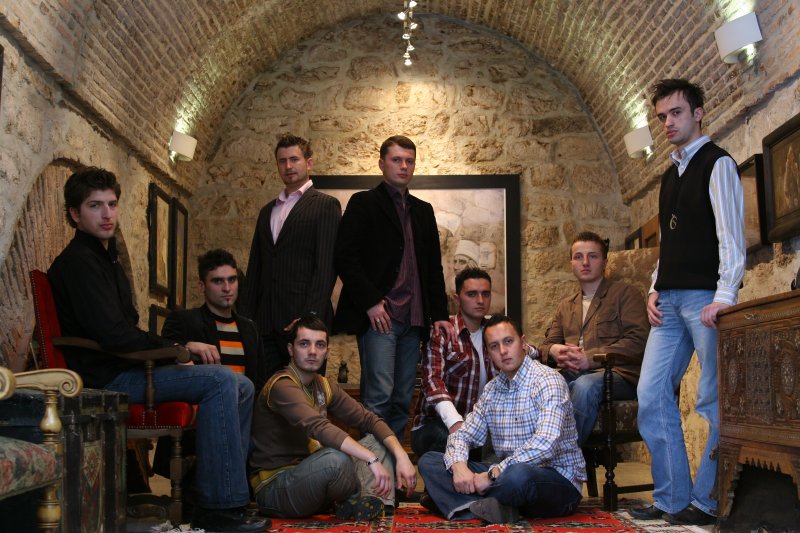 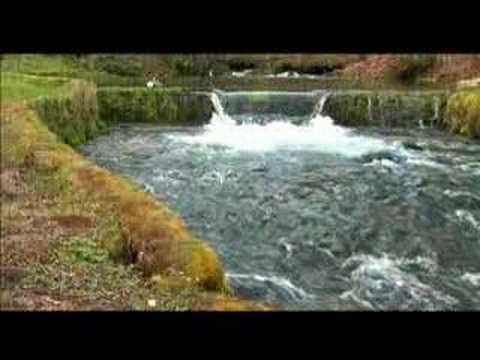 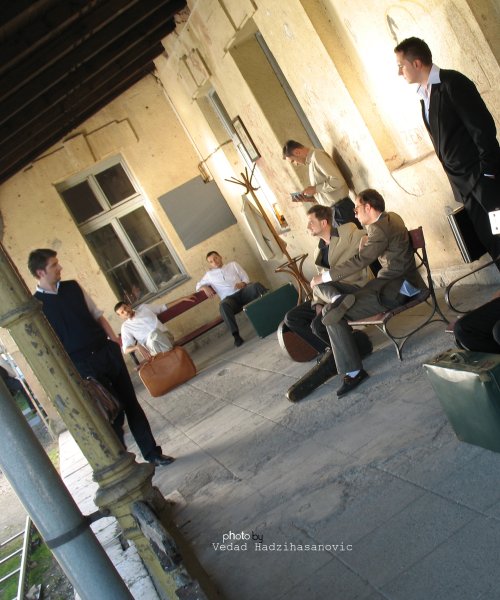 ABOUT
Was founded in 1993 during the agression on Bosnia and Herzegovina. The choir came together in the mosque Hazreti Hamza in urban part of Sarajevo. Initially the choir performed only in Sarajevo this was during war years when choir members had betwen 9 and 12 years. Ilahis and Qasidas are the form of islamic religious music in Bosnia. The choir is one of the best representatives of this from of music in Bosnia. Choir is part of naqshibendi oreder tradition and after war they got in touch with this form of sufi music. Choir has four of their own CD albums that has been very sucsesfull. Two of them are pubilshed in Bosnia first of them is JEDNA JE ISTINA (Truth is One) 2004, and the other is LEPTIR (Buterfly) 2006, and their first CD in Turkey KELEBEK (Buterfly)2007, PUTNIK (Voayger) 2010

Many sufi and music festvals are in our histroy some of them are: Mystical Journey Tour of USA and Cadna, Sufi festival of Karachi, le villes du ramadan in Paris, Ask in Sarajevo, Balkan Trafik - Brusselles and many many others.

Choir has at this point 15 regular members and 10 more that are in cooperation with the choir, choir is working also as part of the Socity for afirmation sacred music and culture „Hazreti Hamza“ that is established by the choir members to help perserve old sufi music in Bosnia.

Choir perofrm: Sufi music, Ilahije i Kaside (sufi music), New Age muslim religious music (they are one of the pioneer of this form), Pop music.