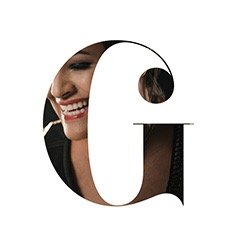 In her new album,  Feeling Marta , Gema Corredera entices the listener with her stunning interpretations of songs by the renowned Cuban composer Marta Valdés, an icon of the  feeling  movement. The sounds are a mix of Cuban  feeling , trova cubana , and contemporary jazz. Gema ,  along with pianist Roberto Carcassés, produced  Feeling Marta . With musical arrangements by Roberto Carcassés, each track is a finished jewel that reveals a high dose of artistic craft and sensitivity. One of the highlights of this new production is the acclaimed Spanish artist, Martirio, singing with Gema the beautiful  bolero  titled  No es preciso .  Feeling Marta,  an album for audiophiles and collectors, features Roberto Carcassés on piano and keyboard, Carlos Ríos on bass, and drummer and percussionist Yissy García. The drummer, Oliver Valdés, appears in two tracks. The album was recorded in Miami and Cuba, and mixed and mastered in Spain. The record will be released on October 5 and it can pre-ordered on itunes starting on September 8. more
El nuevo disco de Gema Corredera será lanzado el 5 de octubre 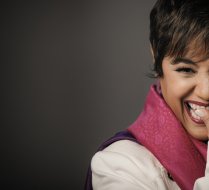 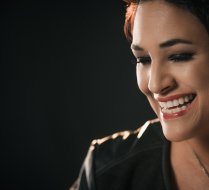 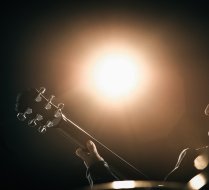 See all photos (6)
Follow
Send Message
About
Whether you are among the world audiences just getting to know the music and genius of Gema Corredera, or among the Cuba-philes already in the know, one thing is for sure: once you’ve been touched by a Gema performance, the songs, the lyrics and the music will remain imprinted in your mind and in your soul! Gema’s sound is as strongly influenced by her Cuban roots as it is by Jazz, ... more
Influence
Latin American
Mediterranean
African
Genre
cuban, bolerojazz, latinjazz, feelingcubano, latin
Other Pages