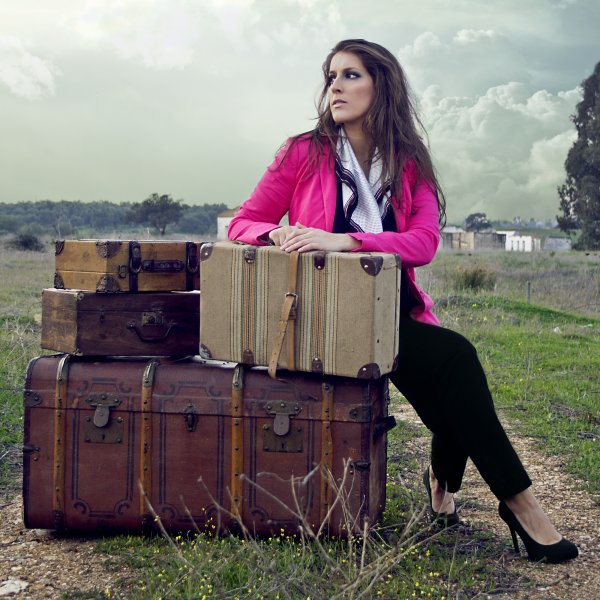 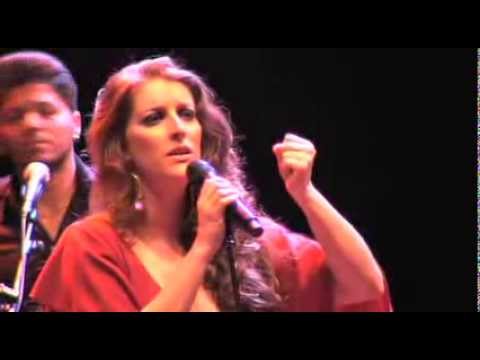 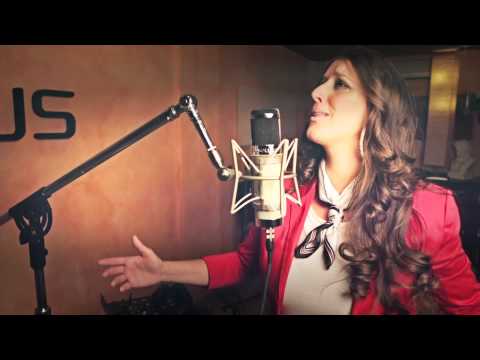 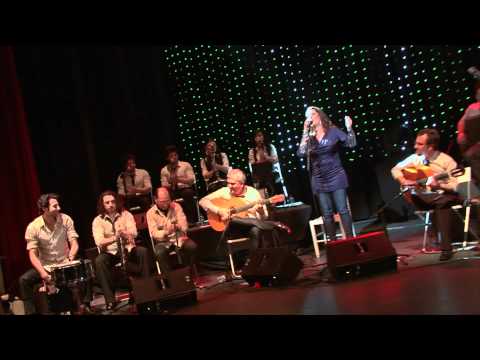 ►
LIVE FROM SEVILLE
by Argentina 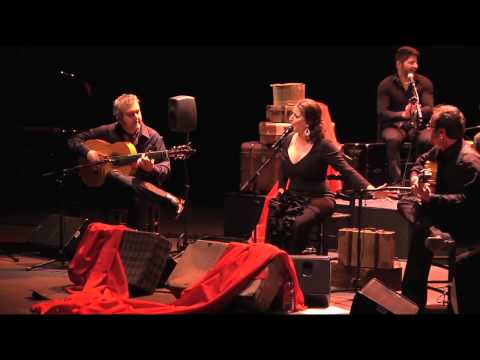 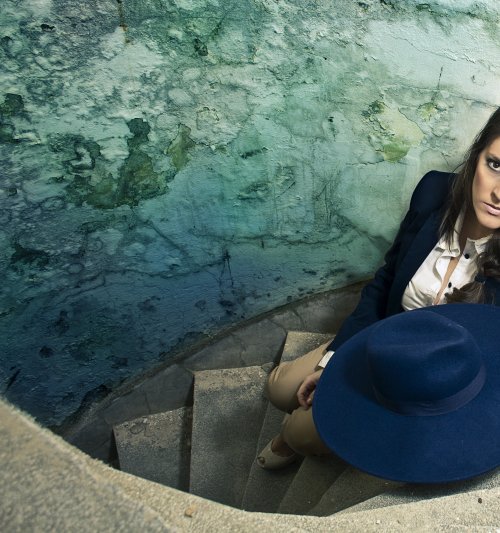 Photo by: Argentina
ABOUT
ARGENTINA

Since the summer of 2006 , this young singer from Huelva (Huelva - Andalusia - Spain June 1984) fulfilled the dream of publishing their first album , artistically , the life of Argentina María López Tristancho , artistically known ARGENTINA , has given an absolute dump . His stage name is personal, inherited from her paternal grandmother. Few debut record remembered with such an impact on a Flemish artist, but it seems that this time , talent and luck have joined hands to this young man who is living an absolutely sweet moment because these months have only just endorsing their good start : his work deserved the Critics Award for Best Revelation album Sing while copaba the top positions in the charts of the major radiofórmulas of Andalusian music : number one Radiolé and repeatedly Canal Festival and reissue the album with songs remixed to celebrate this good reception , which has also been backed up by television appearances on the Night Quintero or Blessed María Jiménez , in addition to its live recording for the Concert Radio 3.

And meanwhile , shows that Argentina is not only singer of a disk, reaping enormous success also in their live performances and at venues such as the Festival De Cajon and the Fiestas de la Merce in Barcelona, ​​Bienal de Málaga en Flamenco , Flamenco Festival Pa'Tos gig in Madrid and Huelva , Seville and Zaragoza.

Far even close in time , are already numerous performances by the rocks of Andalusia and its formative stage in the Cristina Heeren Foundation in Seville. Performances where Argentina has been making artist tour , waiting for his opportunity to go if you have arrived safely .

In 2008 we must emphasize , among others, the great successes in the summers in Madrid Festival de la Villa in the beautiful setting of Jardines de Sabatini, Gran Teatro Falla in Cadiz and Bilbao Semana Grande .

On April 24 receives VIII NATIONAL AWARD " FLAMENCO ACTIVE - CITY ÚBEDA " a very important award within the Flamenco that would attach to the leading artist of those who have gone through the AUDITORIUM ÚBEDA between 2006 /2008. On June 19 acts in the Courtyard of the Council of Seville in a wonderful Iberian Portuguese encounter with Teresa Salgueiro . On June 20 acts in the Auditorio Alfredo Kraus in Las Palmas de Gran Canaria Arrecife closing the Festival of Music . On June 27, first walked the stage of the prestigious Festival Flamenco Joaquín el de la Paula Alcala de Guadaira ( Sevilla). In July Ceuta particular view on 3 July, a festival of many years of existence. July 9 . Mont de Marsan is the first stage Treading Argentina in France. An International Flamenco Festival of the best organized in the world, with a tremendous reputation earned through the years. After Mont de Marsan would Huelva concert space called " Music by the river " in the Columbian Party . Faced with Argentina over 4,500 people conquered his voice to the public of their land ovation that did not stop throughout the concert. She was accompanied by eleven musicians on stage and people fired up which confirmed the great success .

The summer of 2009 is an endless concert of our protagonist that what they do is much closer to the general public knows that during the tour. Your name grows and grows. But at the end of 2009 comes the big news of the year for Argentina , on December 20 released their second album The Mines of Egypt. The presentation to media and friends takes place in the Quintero Theatre Sevilla a few days before December 17 with great impact . Just outside the disc Argentina receives the news that he has been granted PUBLIC AWARD 2010 FLAMENCO FOR YOUR CAREER AND CONSOLIDATION IN HIS YOUTH . Prestigious annual awards organized by Canal Sur Radio .

In 2010 continues its unstoppable progression, the album is nominated for best flamenco album by UFI ( Phonographic Union Independiente) . Displays the disc with great success among many other places in the Canal Theatre of Madrid, in the Suma Flamenca Festival in Seville Flamenco Biennial , Festival Flamenco de Almería , in the Alcazar of Jerez de la Frontera and as on their land, in the Gran Teatro de Huelva.

In 2011 Argentina continues climbing the ladder in his career presenting a show that will give many joys . Sing a Trip obtained much success in their presentations Teatro Canovas Malaga , Jardines de Sabatini Madrid and Barcelona Auditorium that decides to take to the recording studio in order to be known by all. During this same year 2011 among many other concerts by national geography, Debuts in South America representing Spain in the fourth Iberomaricano Culture Congress held in September in Mar del Plata ( Argentina ) . Success is complete and opens the door to development in the Americas.

In 2012 Argentina began the tour in the first part of presenting your next scoop and new album Sing A Journey by the wearer and others to important theaters such as Teatro Lope de Vega in Seville, the Cervantes Theatre in Malaga , the Gran Teatro de Córdoba and the Festival of Santander. The resounding success and gets headlines like " A performer of Gold", " Argentina successfully opened his suitcase in Seville" , " Argentina dazzles with her ​​new album ," " Estrellita de Oro" , " Cheers of Storytelling to Argentina in Cordoba " , etc etc. . By September 2012 is expected to launch the new album UN VIAJE POR EL CANTE.