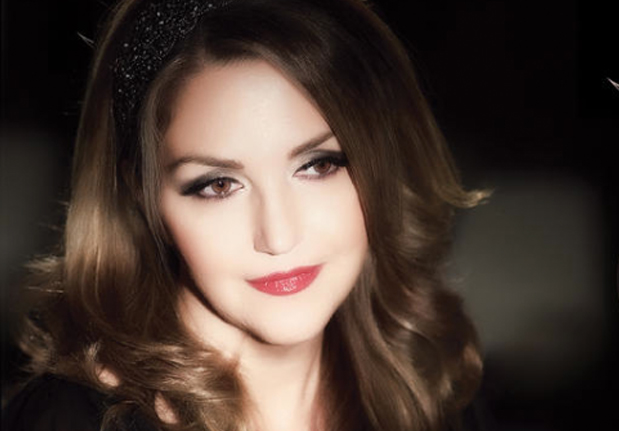 Shakila is a International Award winningArtist. Her dream of being a singer started when she was a young girl.At the delicate age of nine years old, Shakila’s career began when she was invited to perform on a major television show. It is here that she caught the attention of numerous producers that wanted to transition her into a professional artist. While Shakila so eagerly wanted to become the star she was so destined to be, she made sure to focus on her education, and limited her performances to talent shows and school competitions.

Through hard work and determination, she completed her studies and ultimately succeeded in becoming a professional performer in 1990. That year, she released her first Persian hit album. In addition to her passion for music, Shakila also expresses her deep connection with poetry. Using her lyrics, she paints a scene with her voice, which allows the listener to become a part of her journey. Alike many artists, Shakila shows her personality through her words and uses poetry to create distinctive metaphors to empower her songs. She holds true to her devotion to spirituality and the values of life that she so deeply holds on to. Music is not just a sound to Shakila, but a voyage through emotions. Her vocal ability allows the listener to connect with the music on a whole new level.

She is a Powerhouse vocalist, with a silky smooth lower registery, and a crystal clear highs to capture any audience and crossing the true essence of the emotion abroad.

In particular, she has always taken exceptional interest in Rumi’s poems, which has inspired her to sing many of his pieces in such a way that would make any listener feel empowered by pure emotion. With the combination of her angelic voice, and the meaningful words, it is obvious that Shakila obtains the true essence of love.

She was also the featured artist on the album ‘Operatica-Shine’, which includes two of her own outstanding performances, one of them being featured as the Bonous Track of the album.

In 2012, Shakila broadened her horizons by extending her talents to the International market. She released multiple singles such as, “Fall Away”, “El Corazon (My Heart)”, “Xmas”, Only You, Pledge for Peace and more. In addition to these singles, Shakila plans on releasing a new World Music, English album in 2015.

She also won the Persian International Artist Award, and she is also an official Grammy® voting member. So far she has released over twenty Persian albums, which have helped her gain millions of followers worldwide.