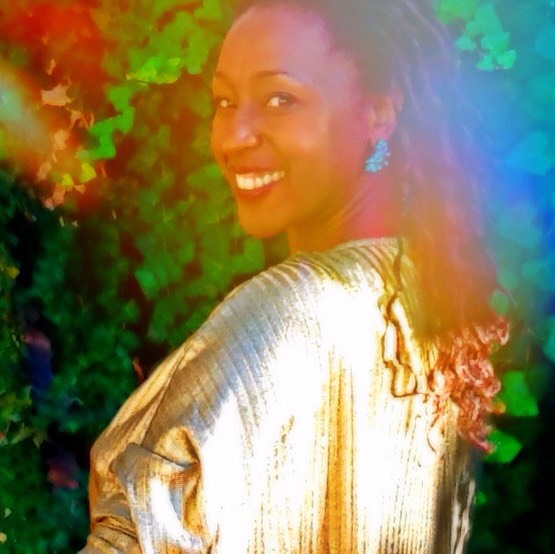 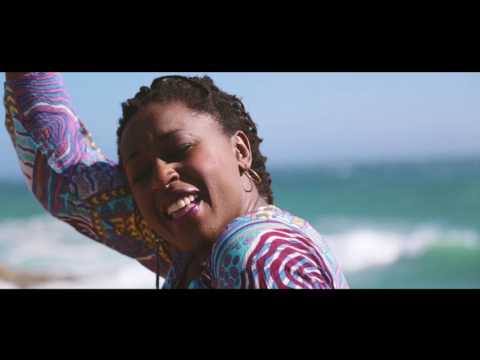 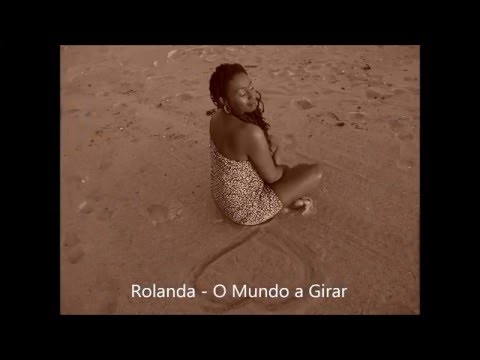 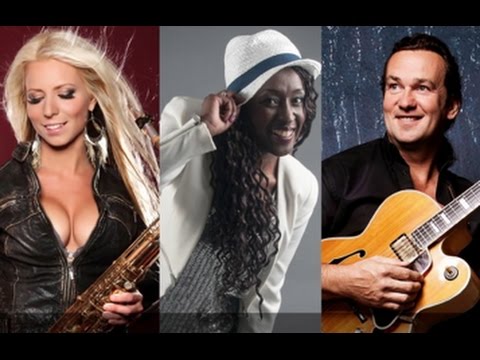 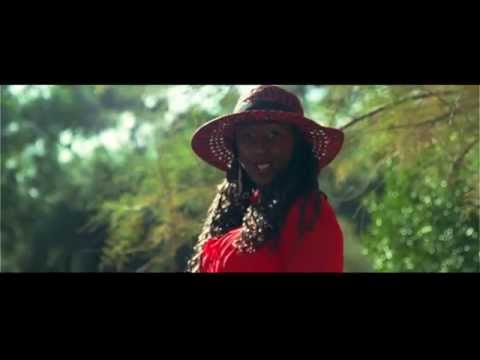 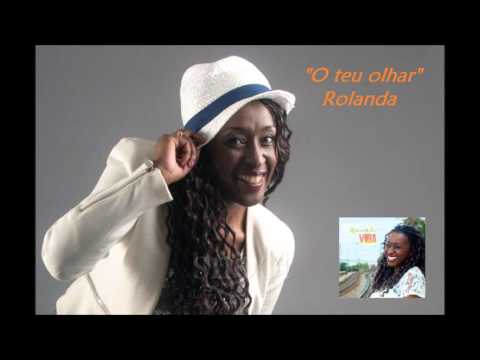 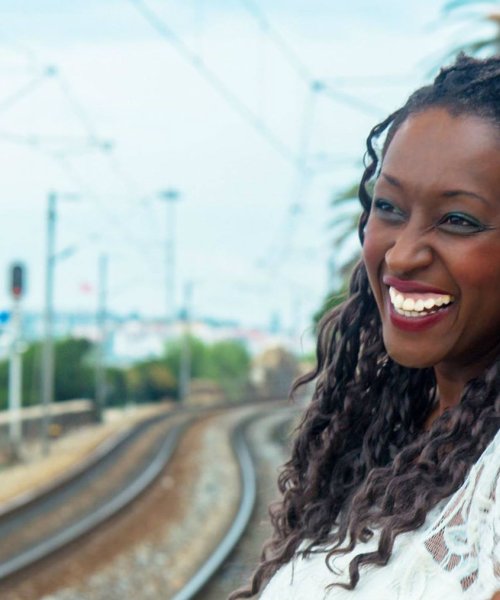 Photo by: Rolanda
About: Rolanda 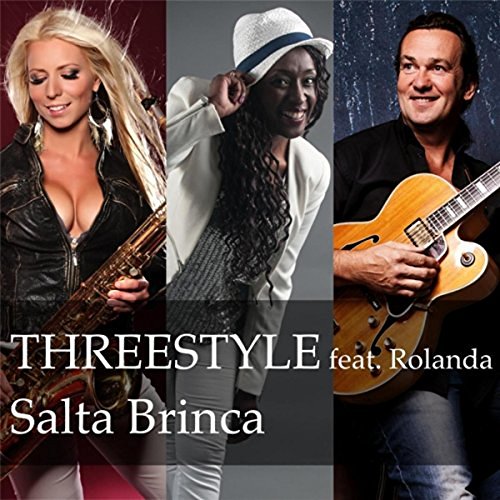 Photo by: Rolanda
About: Salta Brinca 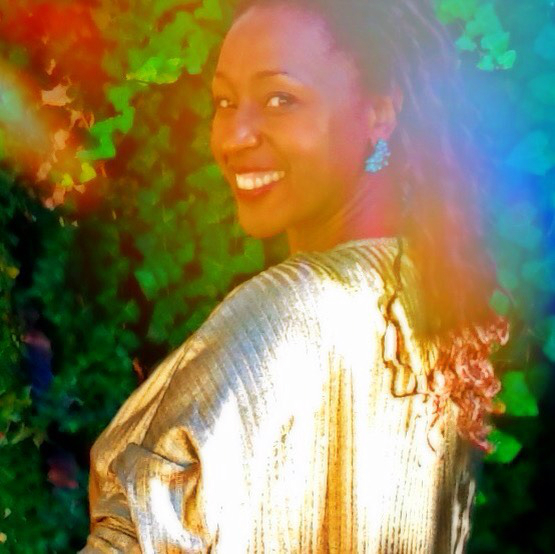 ABOUT
Born in Lisbon on May 29, 1974, Rolanda Semedo grew up listening to music. In her imagination filled with joy, humor and creativity always combined the composition of lyrics always looking to embrace the music world and develop a unique and singular.

As a teenager was member of Sacred Heart of Jesus Choir in Lisbon.

The garage bands gave her incredible experiences that allowed her to build their interpretations too.

Member of a rock band in 1994 and vocalist of a fusion band, the "Imaginarium", with some studio recordings and live performances to (B.Leza in Lisbon)

Music contestant at “Chuva de Estrelas” of "Sleeping Satellite" by Tasmin Archer.Songs "Every Breath You Take" by The Police and backing vocalist in the program "The Last Chance" presented by Joaquim Monchique, in 1998.

The composition of songs from teenager has been something very enriching as songwriter, performer and creative closer to the music, the meaning of the words.