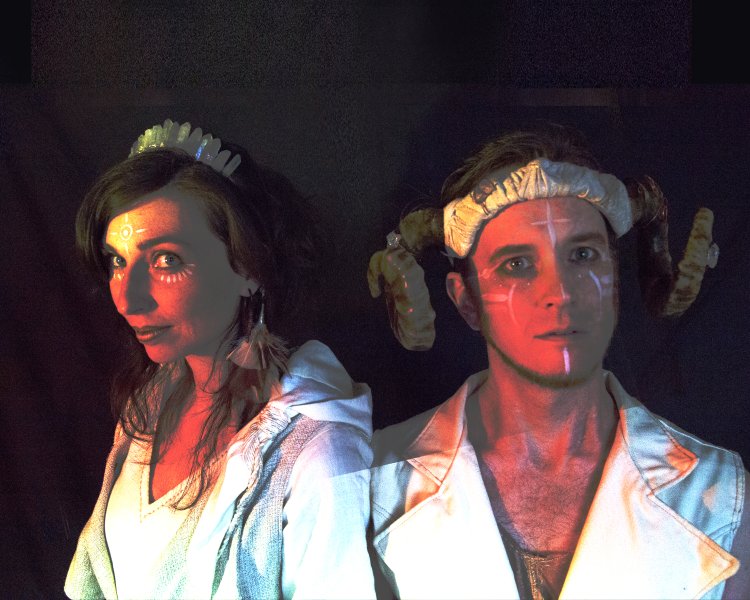 Live Until I Die
by Insomniac Folklore
Share
Buy

Feet In The Earth
by Insomniac Folklore
Share
Buy 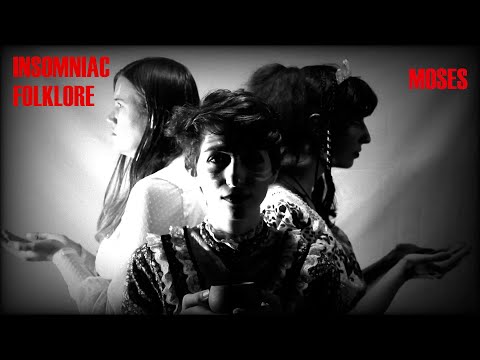 + 7 more
ABOUT
The legendary Dr. Folklore was born in the tiny village of Roseburg, Oregon on the far reaches of the western frontier.

Upon finishing secondary school he traveled briefly with Miles Ariel Circus and Carpet Cleaning as an apprentace contortionist and pig keeper, but laid aside his acrobatic ambitions to persue a career in orphodontics. He served for several years as the towns only dentist before his practice was shut down on accusations of malpractice, maladjustment, malnutrition, public drunkenness and suspicous behavior.

Collecting a band of ragtag musicians, runaway circus performers and bedraggles chimney sweeps, Dr Folklore returned to his roots in the entertainment industry, releaseing several records that have become moderately well know amongst vagrants and travelers.