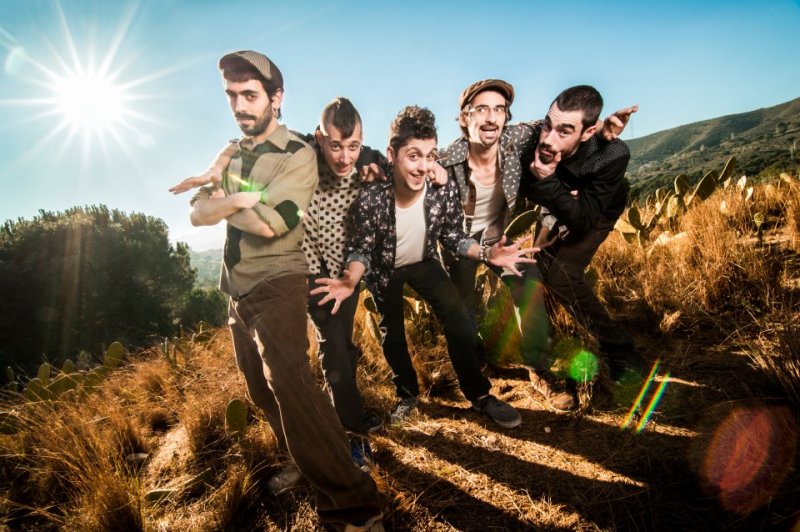 Ya No Hay Sol
by LOS BARRANKILLOS 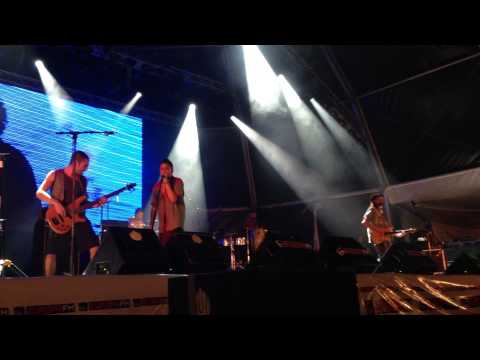 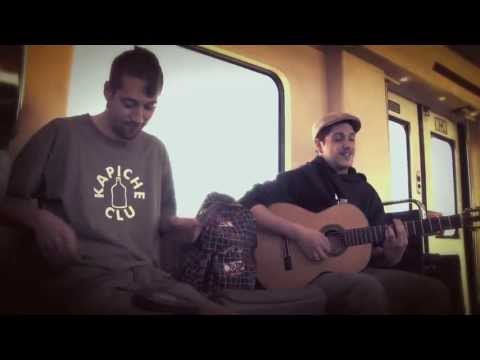 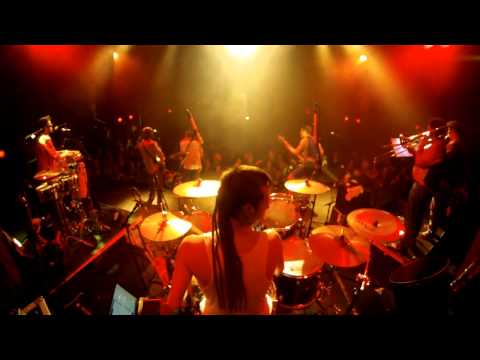 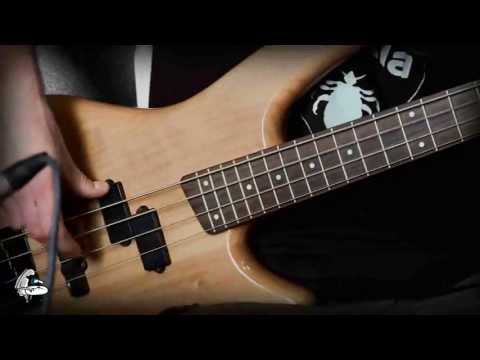 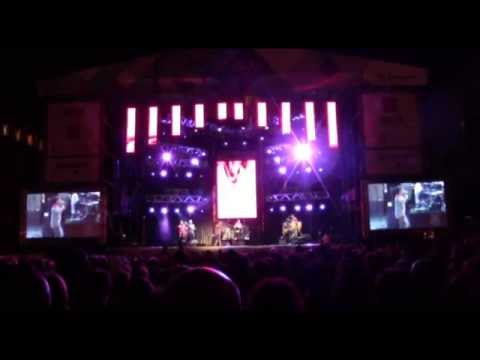 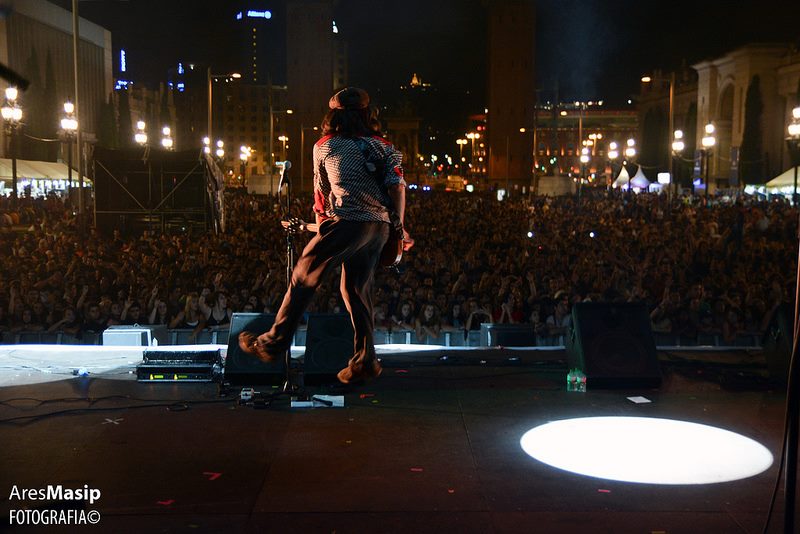 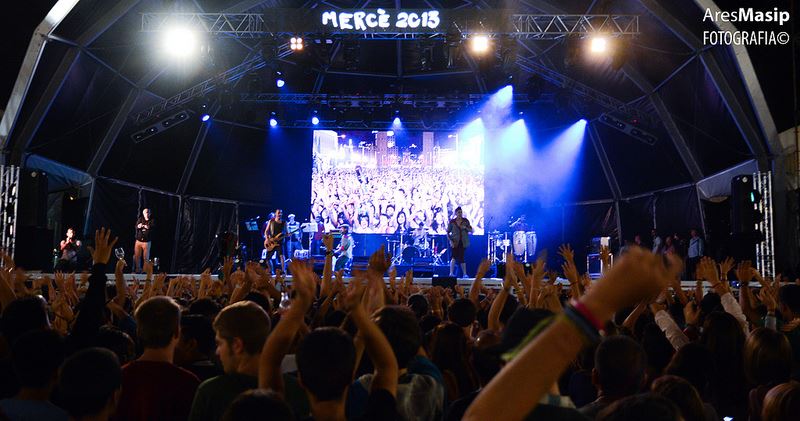 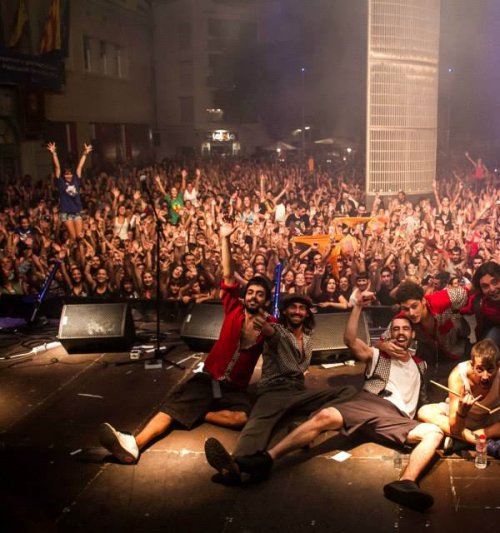 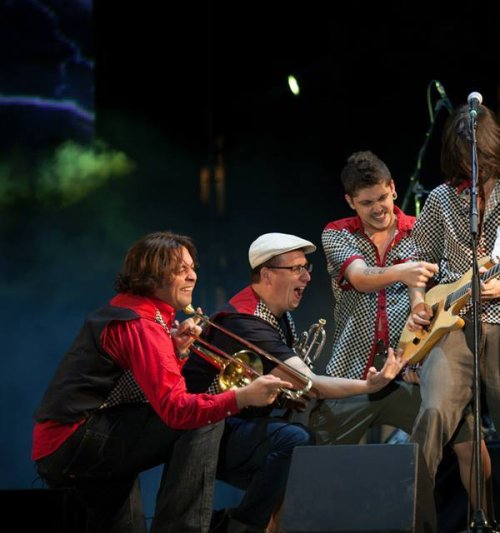 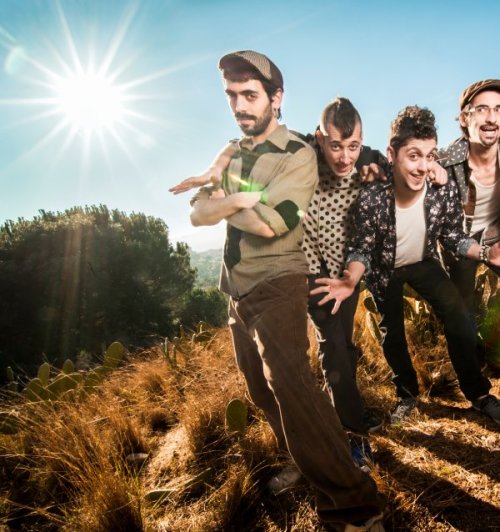 ABOUT
LOS BARRANKILLOS kicked off in 2006. Born and raised as musicians on the busy andmulticolored streets of Santa Coloma, their music roots are settled on the basis of Latin rhythms,Reggae and Punk Rock.With a pair of remarkable demos, the band was soon playing at venues all around Catalonia,entertaining a growing number of loyal fans, who followed them everywhere. From the earlysongs, rather cheeky and facetious, their music evolved to develop a distinctive style, a genuinemix of flavors ever reminding us of where they come from.In 2010 the group released “El Barranko Peleón” to prove that they were here for good. Thealbum, containing 14 tracks and sprinkled with collaborations of friends and some renownedartist, such as Muchachito BomboInfierno, granted them a name within the Catalan musicalscene and gave them the chance to tour all over Spain and occasionally visit France andSwitzerland.At the present day the band is presenting“Comer y Ladrar”, a truly courageous bid for thisseason, that clearly shows these five young musicians have come of age.Ever faithful to its mestizo roots, the band has carefully worked and produced each track as awhole in itself, managing to provide all songs with its own and unique sonic texture andpersonality. Here we are to find Big Band arrangements, ska and reggae beats, unstoppablegrooves and some drops of good old punk rampage. Now the lyrics appear to be more concernedabout social issues, as racism and immigration, sometimes delicate, sometimes raw but alwaysfull of inspiration.A well balanced collection of catchy songs and potential hits, in which talent and musicalmaturity are revealed from the very first note, “Comer y Ladrar” is a lively kaleidoscope with thepower to arouse and lift up any kind of audience, anywhere at any time.