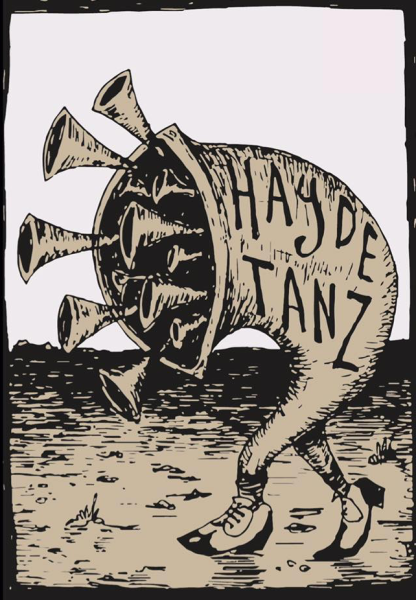 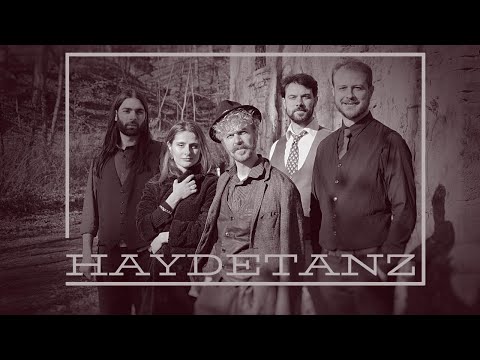 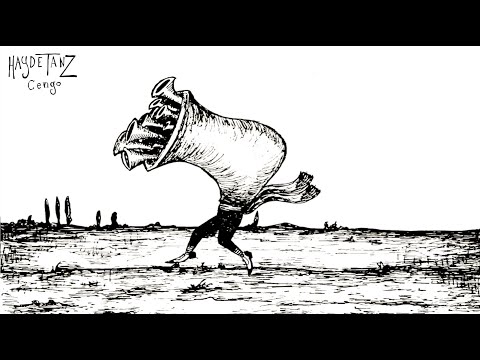 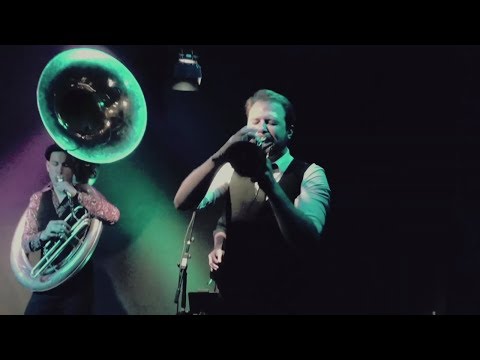 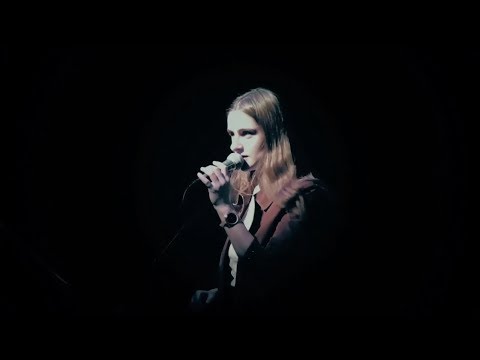 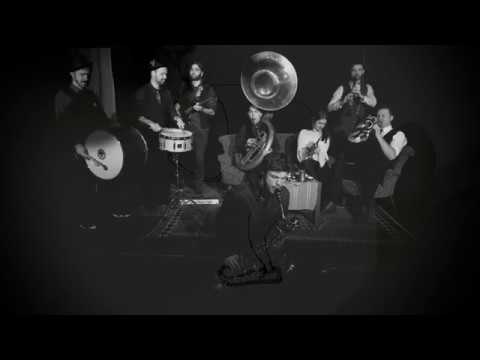 + 4 more
ABOUT
Six young grazians with their roots in Greece, Montenegro, Turkey and Styria enchant
their audience from Pula to Maribor, from Graz to Lower Austria to Salzburg until South
Tirol already since 2018. They play their danceable musical cocktail out of folk sounds
reaching from the south eastern alps over the whole balkan, the Aegean until Anatolia and
sometimes even beyond, combined with Funk, Soul, Rock and even Hip-Hop- Sounds.
Their memorable melodies, addictive grooves, off-beat fusion of styles (and their charming
band mascot called Lijak), manage to loosen everyone's feet and put a smile on their faces!
After the release of 2 singles, HaydeTanz released their long awaited full album
‘The Journey’ on 16.09.2022.