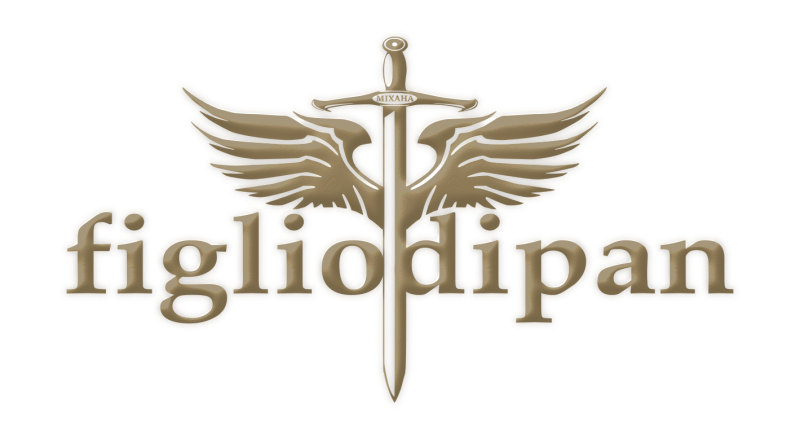 Passeggiata In Blues
by Figliodipan 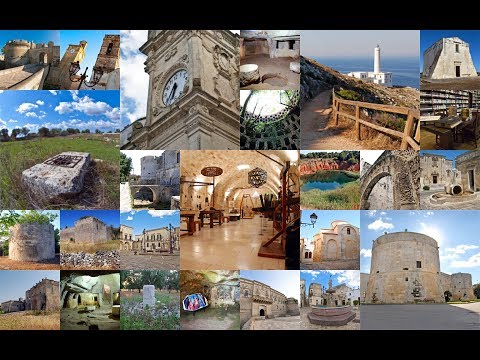 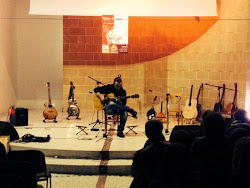 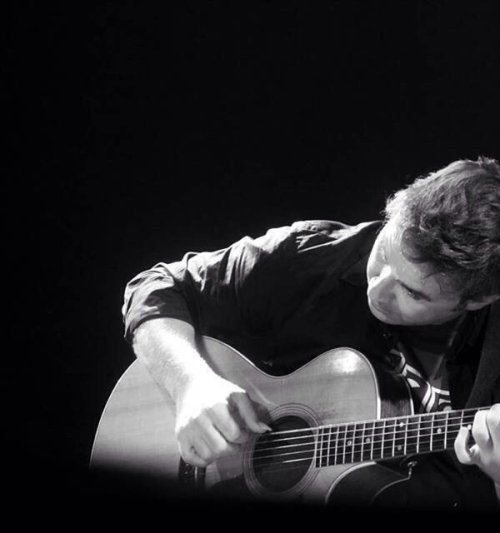 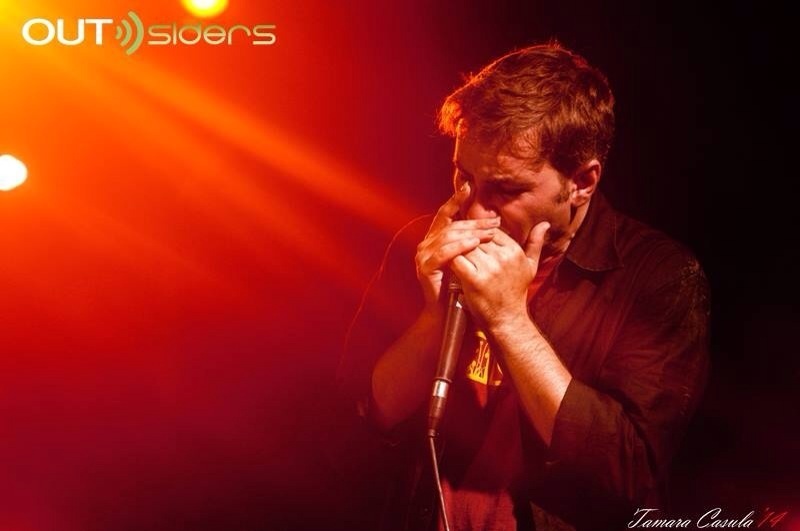 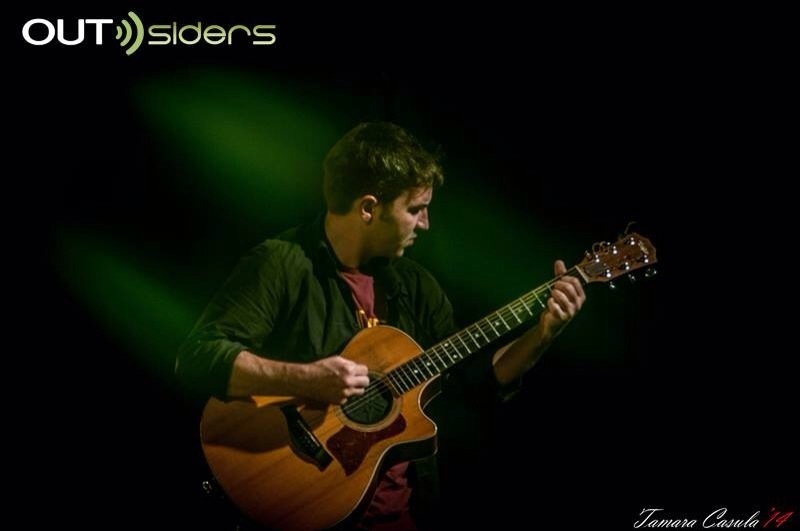 In 2000 he began an artistic career in popular music with ethno group Arsura, which continues today.

In 2001 he joined the Dakkamé group, recording the album "Nauna".

In 2005 he recorded with Arsura the unpublished disc of the same name.

In 2007 he began a collaboration with Officina Zoe (www.officinazoe.com) in quality of guitarist, that continues today.

In 2010 he edited the musical sound and purest form interview restoration " poeta Vittorio" by Gianluigi Lazzari.

In 2012 he published his first a to production album entitled "Mediterraneo" available online on Soundcloud. That same year he contributed to the realization of the music of the documentary "La danza del piccolo ragno" created by students of the Experimental Centre of Cinematography in Turin.

Also in 2012, Luigi Panico began the implementation of multicultural music project entitled "Vudabliu Empi" (VWMP - Virtual World Music Project), which it will ternimated in 2015 and It will published by an Italian label.

In 2015 with Officina Zoè, he published the disc "Mamma sirena".