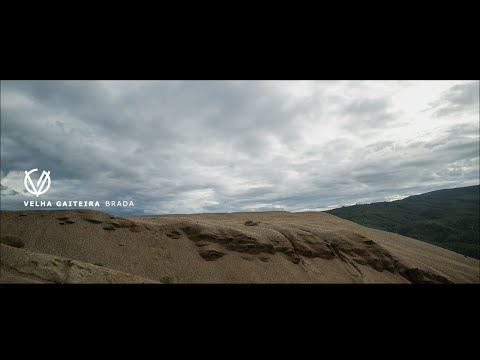 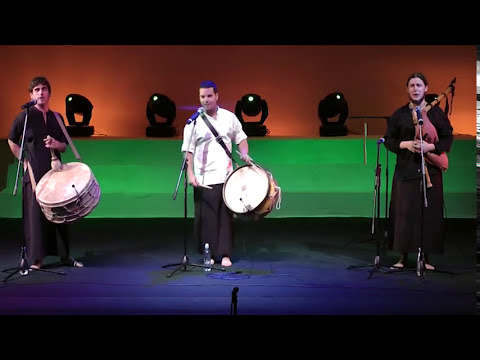 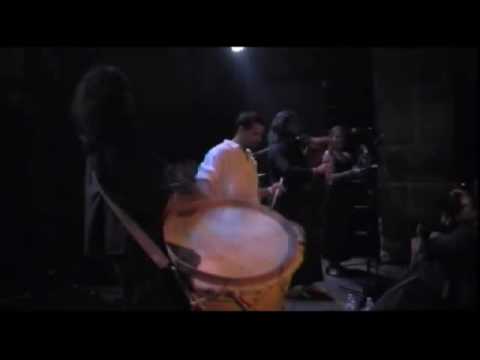 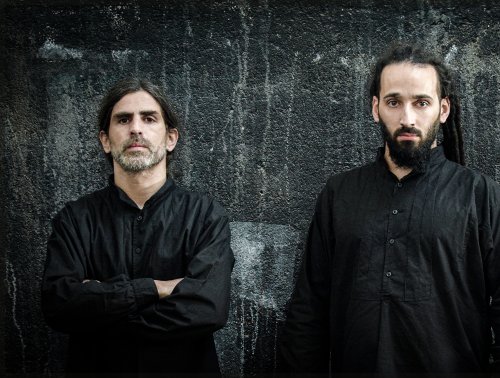 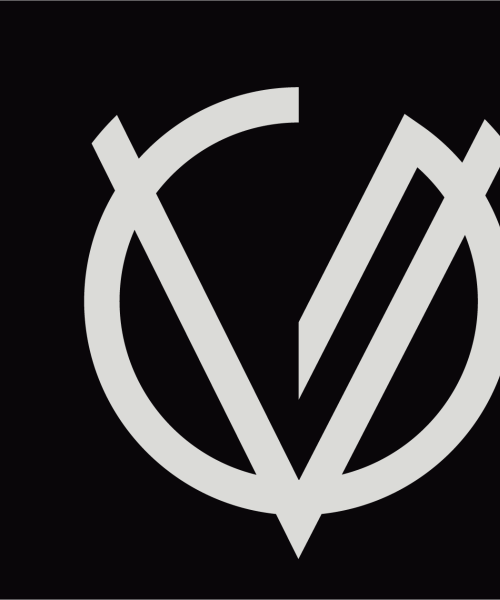 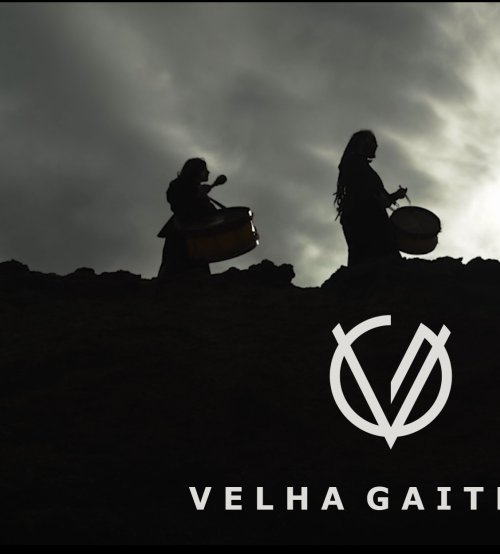 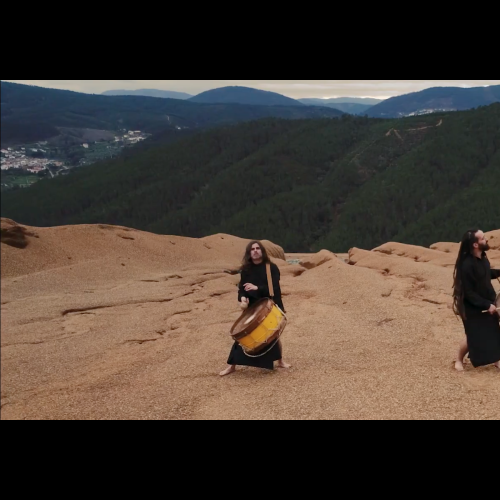 ABOUT
Velha Gaiteira is one of the most charismatic bagpipe projects in Portugal. Founded in 2007 in Beira Baixa, central interior region of Portugal, they merge the traditional drums of that region with the bagpipe from the Northeast of Portugal, as well as other Iberic bagpipes.

In 2010 they released their debut album that included new versions of traditional music and original compositions that result from the fusion of musical elements of the Portuguese culture with influences of other musical genres.

Velha Gaiteira performed in the major folk/trad events in Portugal and in other countries such as Spain, France, Ireland, Slovenia, Cape Verde, Brazil, Canada and Republic of Buryatia, in the Russian Federation.

In 2020 they changed the lineup and released “Brada”, the first single of their next album. The trio is focused on making original music with instruments from their roots and to deliver a powerful experience on stage performances.