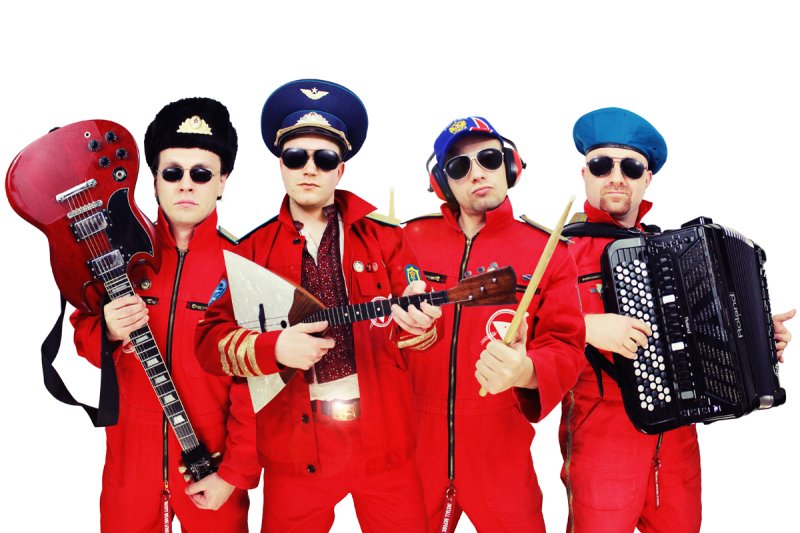 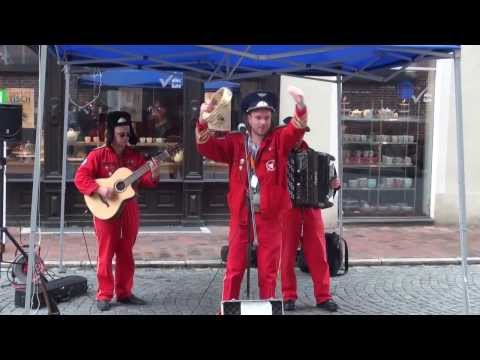 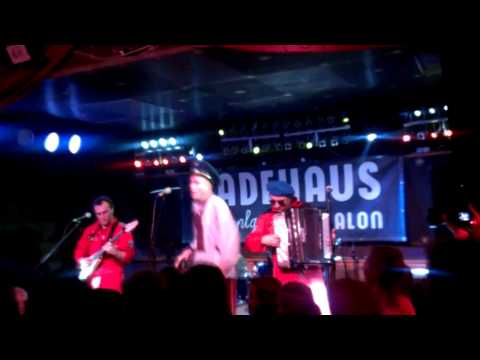 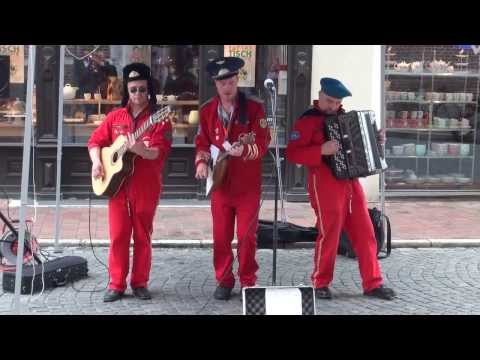 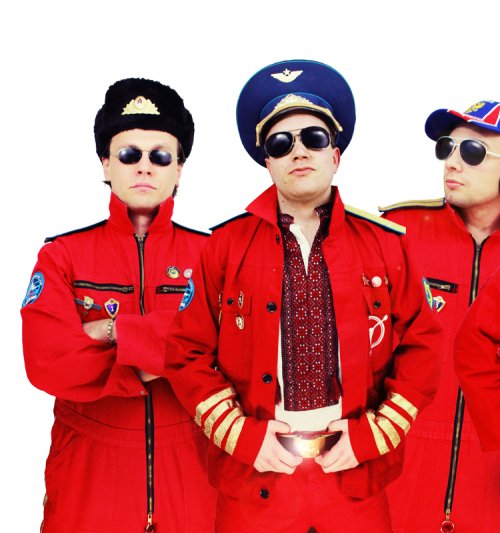 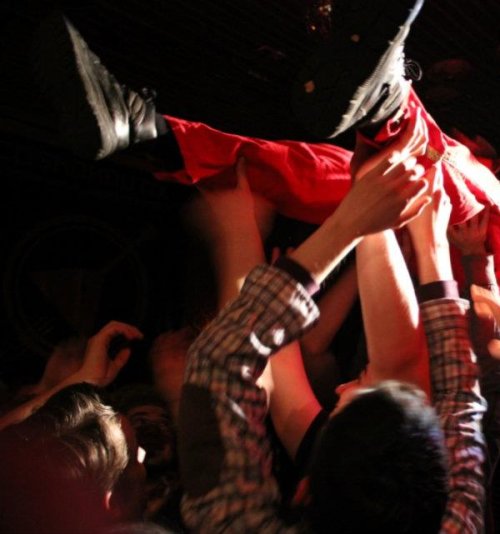 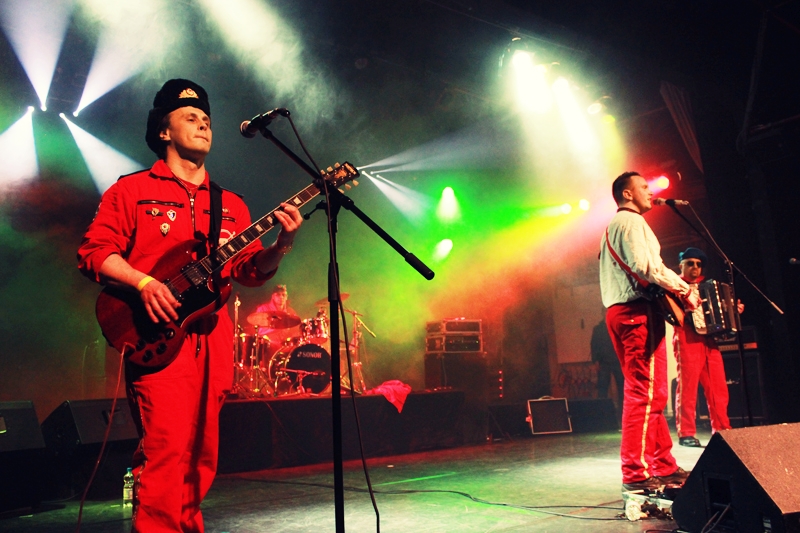 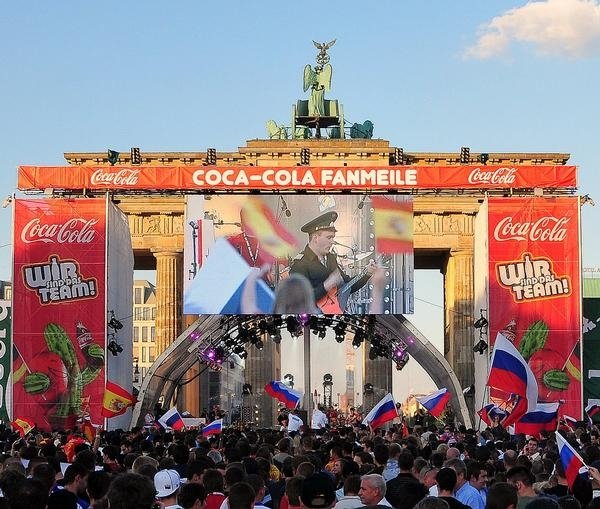 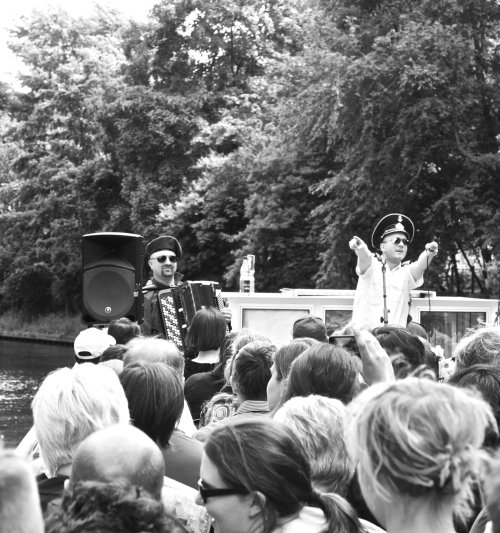 Photo by: Cosmonautix
About: On board
See all photos (6)
Followers

+ 1 more
ABOUT
They come from the cosmos, spread discord, and create ENERGIJA!

Four originally nice guys from Ukraine, Bulgaria, Kazakstan, and Germany, they were once a secret project of the russian space agency. Armed with the balalaika, guitar, violin, bayan, and drums, the guys once worked according to the strict goals of the Soviet powers. Long since discharged, tonight they have a very different plan in their sights:

Since 2006, Cosmonautix floats from one party to another to share "Russian Balalaika Speedfolk", a wild mix of eastern european folklore with influences from polka, rock, ska, and klezmer. After the success of their debut album, ENERGIJA, these party cosmonauts drifted across Europe, landing in Germany, Austria, France, Italy, the Czech Republic, and Slovakia. No matter where they go, when people hear the story of the balalaika's traditional melodies, the ignition of the fiddle's gypsy fire, the unlimited range of the revolutionary power bayan (the electronic successor of the traditional Russian button accordion), and the drums laying down a beat, the mood blasts off faster than a ballistic missile… and suddenly, when all the vodka is gone, everyone can suddenly speak Russian… and it feels like the center of Red Square.