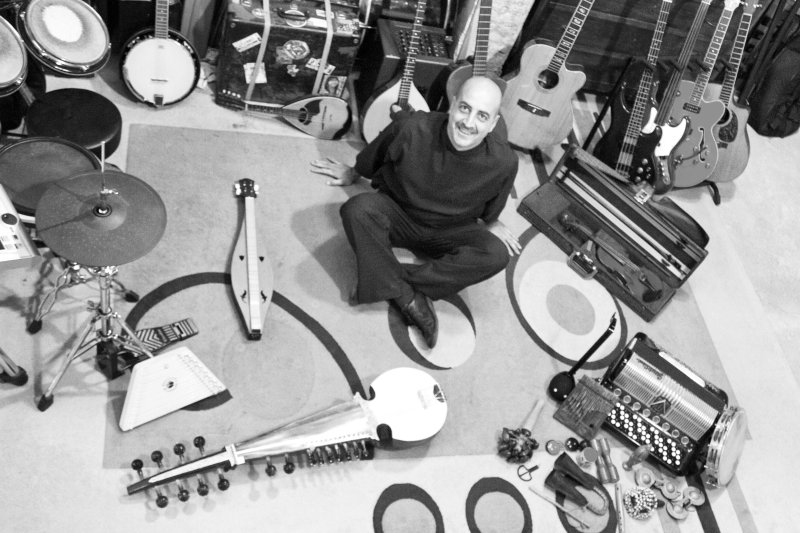 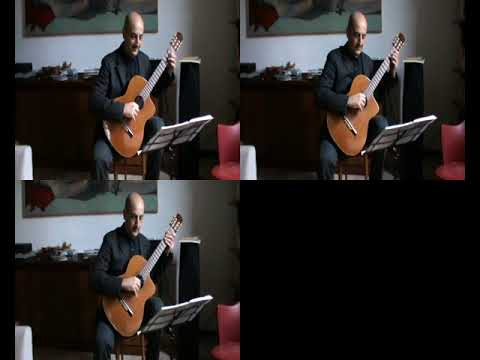 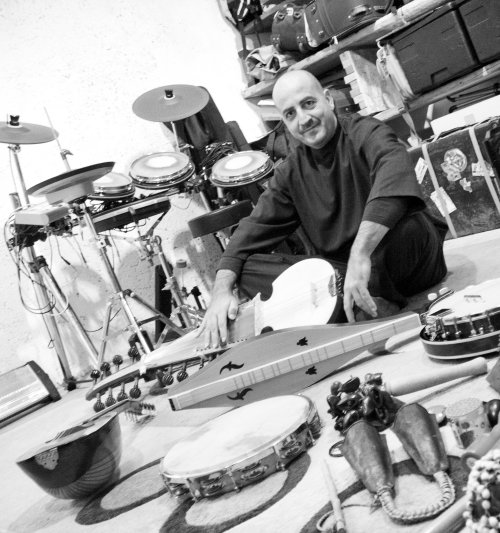 ABOUT
Giulio Vetrone made his debut with the Maffia Sound System, producing the eponymous EP for the German label Dialog and various remixes for the Right Tempo and Materials Sonori labels.

He later gave birth to FragmentOrchestra (Schema Records), a worldwide distributed album, which has gained the appreciation of artists such as Gilles Peterson, Groove Armada, Gotan Project and Thievery Corporation, and which has been the soundtrack to the series. successful TV shows such as Sex & The city and CSI

Together with Olivier Manchion he created Permanent Fatal Error, an Italian-French band that has performed in numerous international festivals (Pop Montreal Festival, Musiques Volantes Metz, Nouveau Casino Paris), and whose album "Law Lw Speed" was awarded by the channel European Artè as one of the best records of 2004.

From 2007 to 2009 he was guitarist of Nada Malanima's band, recording the album “Stazione Birra” (RaiTrade) and participating in numerous concerts and television broadcasts (Scalo 76, Effetto Sabato, Gargantua, Cd Live).

He collaborated with the Greek musician Dimitri Zambragkis performing in Marseille and Lyon, currently playing with the Playtoy Orchestra holding concerts in Italy, China, Colombia, and with Swing Cooking Show, a live show of music and cooking in collaboration with the best Italian chefs.

Since 2010 he has been involved in music for images, making soundtracks for short films, television themes, international commercials, internet sites.