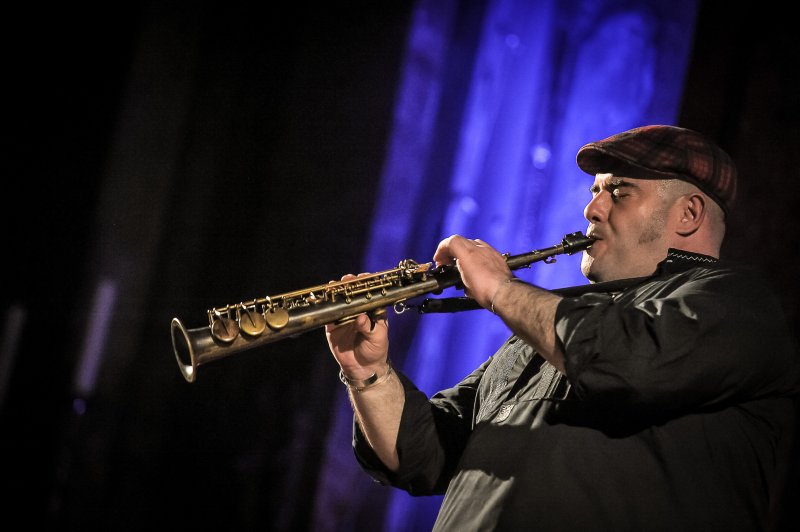 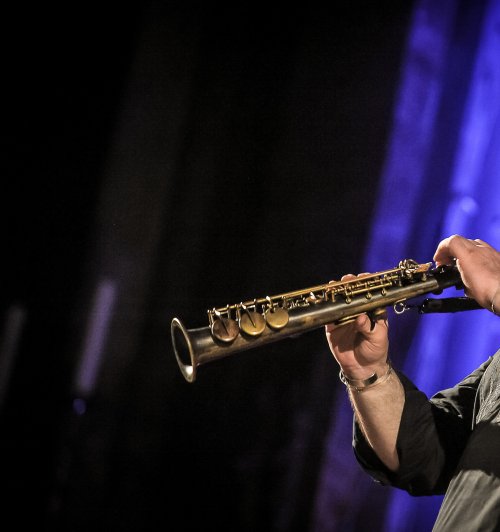 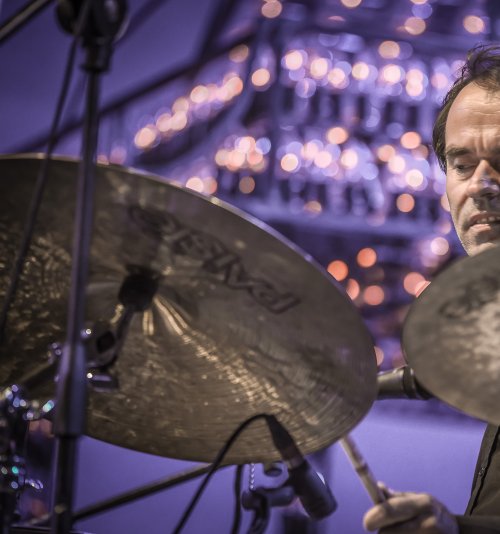 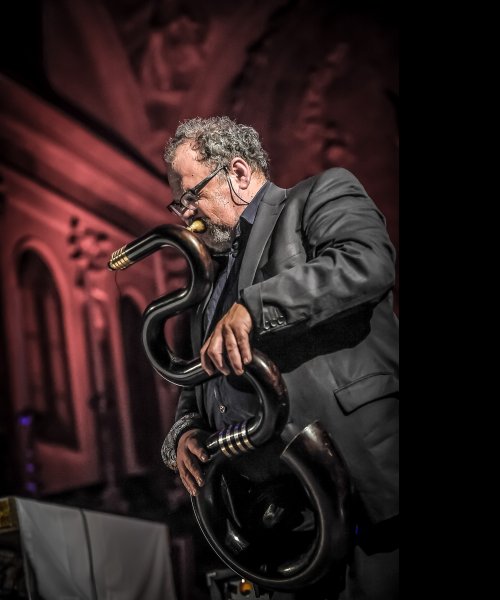 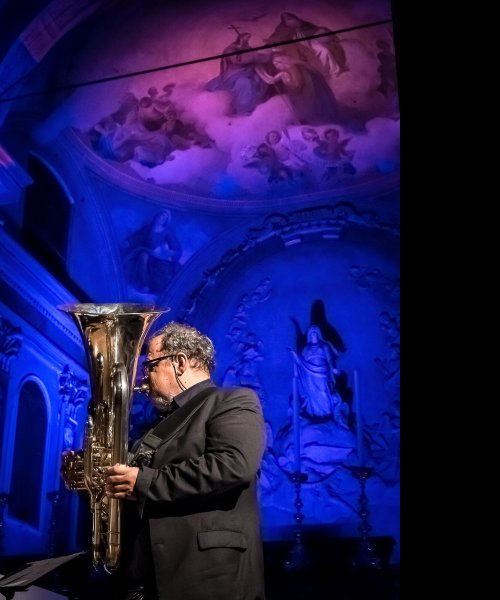 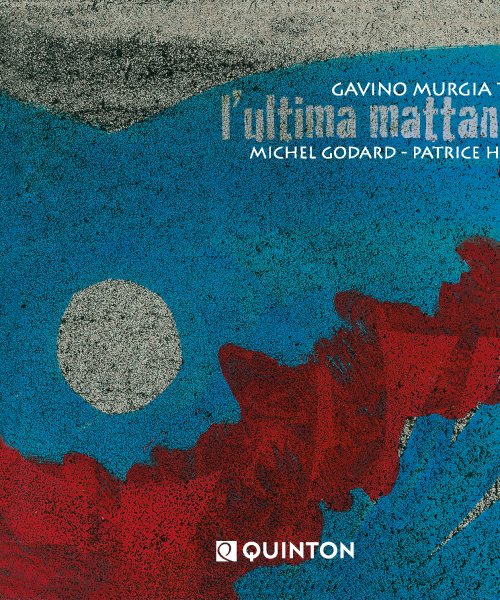 ABOUT
The sounds of an islandAnd yet here is that for countless centuries we fightwithout pity or remorse, so love the carnage and death,oh eternal rivals or brothers relentless! from „The man and the Sea“ by Charles Baudelaire, 1857Everything is in their eyes. Both life and death, instinct that becomes fate, into the trap on a journey of love towards the Mediterranean, from the Atlantic down to Gibraltar, between Spain and Africa. But they see only Spain, who gives “mattanza” its etymology: matar, to kill.Because the tuna swim always looking to the left bank; they know that it is the coast of heat, of love, of reproduction. The bank that lures them down, way down, towards beautiful islands, scented of mediterranean foliage and the wood of boats. This is held in their memory. Held also is, that once one of them had carried ashore a puppet and his father. But that‘s another story.THE BANDGavino Murgia- soprano, alto, tenore, baritone saxophones, Bassu Guttural, Launeddas, Sulittos, Thunder Tube, Tumbarinu, Eventide for the saxophoneGavino Murgia is from Nuoro. He started playing alto sax when he was twelve years old. Thanks to his father’s well-stocked vinyl record collection he had the chance to discover and grow while listening to jazz and classical music.He started playing with various pop and funk groups and collaborated with some theatrical companies in Sardinia; He traveled to Siena when he was 19 years old to be part of the Jazz Orchestra Giovanile Italiana as first tenor sax. With its deep musical roots, Sardinia was constantly present in his sonorous path.The Canto a Tenores in his Bassu (bass) part he had when he was in his teen years and the traditional study of the Launeddas (pan-pipes), slowly merge with the African-American music finding an original and authentic path. Along with the Soprano and Tenor sax he also plays the Baritone sax, Flutes and Duduk.He has played and recorded with Rabih Abou Kalil, Bobby McFerrin, Steve Swallow, Paolo Fresu, Famoudou Don Moye, Sainko Namtcylak, Al di Meola, Gianna Nannini and many others.Michel Godard- Tuba, Serpent and electric bassBorn near Belfort (France) in 1960, Michel Godard soon established himself as an extraordinarilyversatile exponent of the tuba, pursuing a career in jazz and classical music.Today he is one ofthe most virtous tuba and serpent players in Jazz as well as in improvised music.Patrice Heral- Drums, voice, electronic sampler, djembe, percussionPatrice Heral was born in 1965 in Montpellier (F). He studied with Alain Joule and Barre Phillips. He lived in Vienna, Berlin, Oslo and Paris, travelling the world finding musical adventure. Heplayed a tour through Russia with italian singer Etta Scollo, is part of the Ensemble PagoLibre and played with Ralph Towner, Dhafer Youssef, Nguyên Lê, Wolfgang Puschnig and many others. He also was a member of the Orchestre National de Jazz.