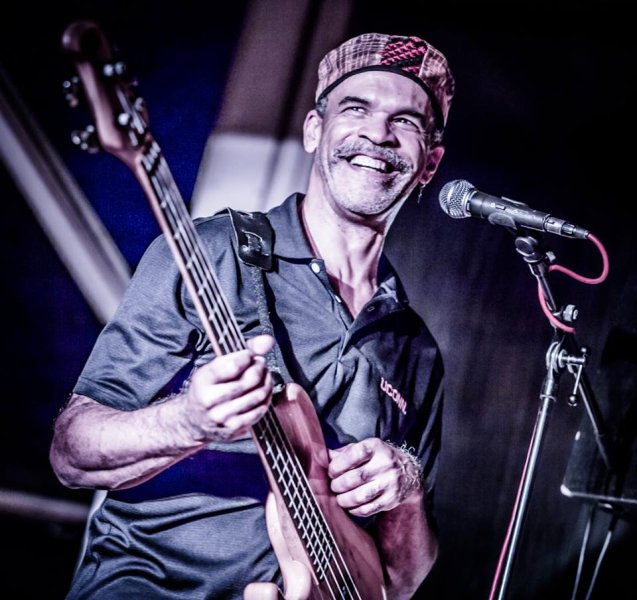 Sparkle, Where The Bass Shines
by Steve Clarke Trio
Share 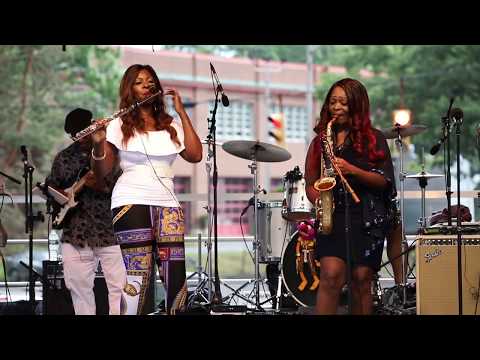 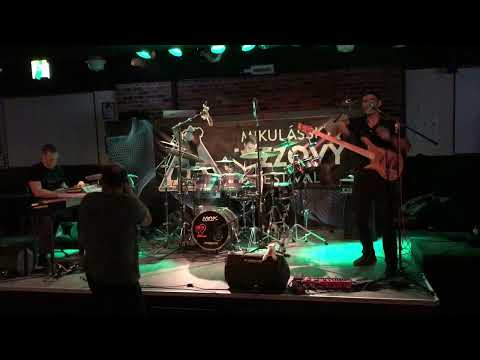 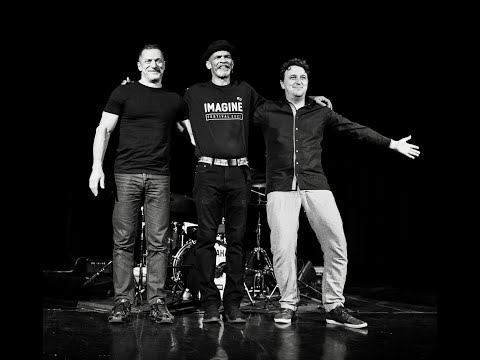 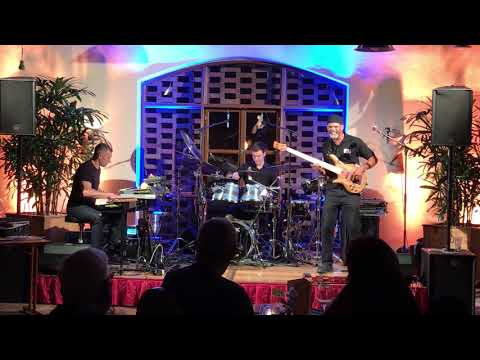 ►
Share
A Time For Love
by Steve Clarke Trio 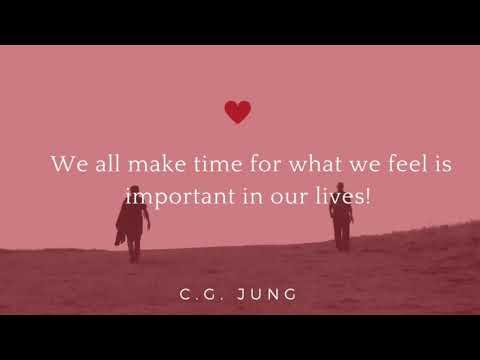 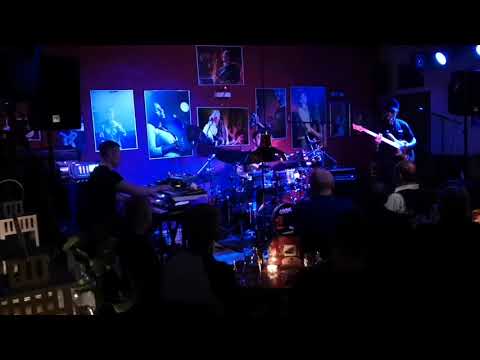 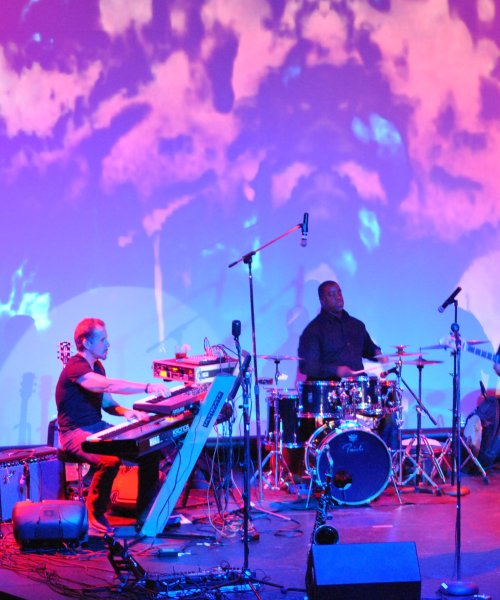 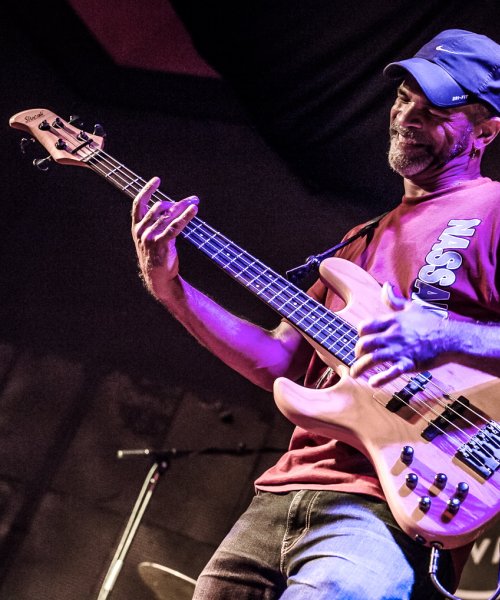 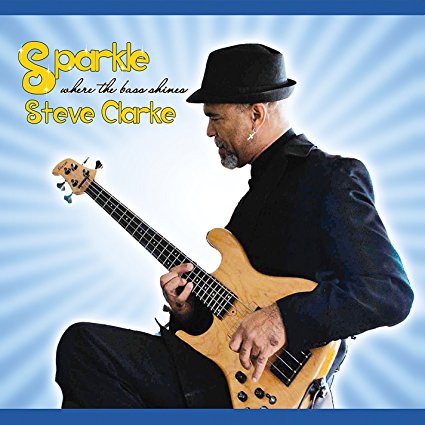 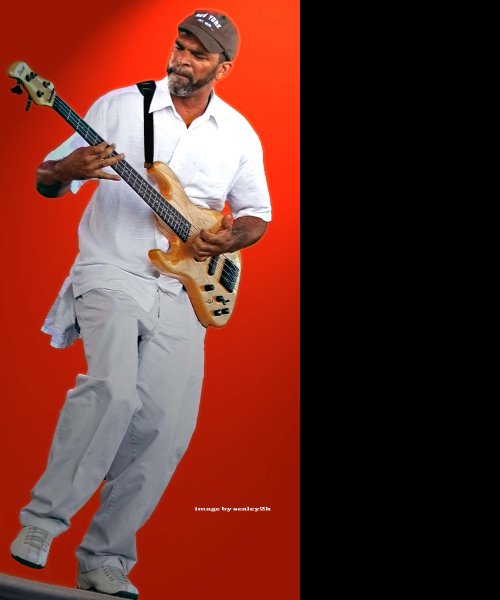 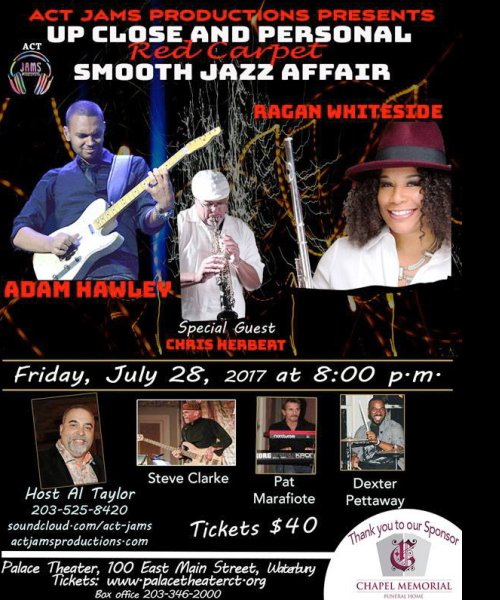 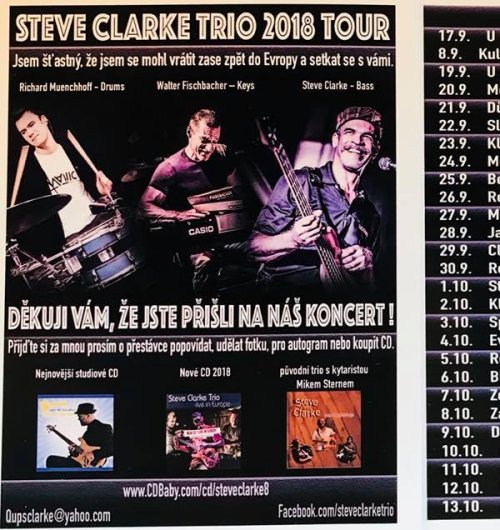 Steve has released 8 CD’s,(New release "Sparkle" 2016) under his own name and has recorded

Snippets of ALL 8 CD’s can be heard or purchased: www.CDBaby.com/cd/steveclarke8

As well as on itunes, amazon, ect …