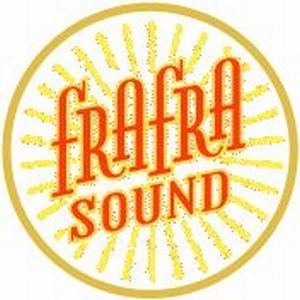 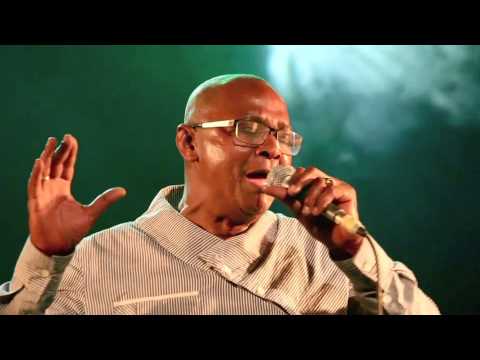 ABOUT
Fra Fra Sound is a Dutch Surinam-Caribbean septet with a national and international reputation. Since the establishment in the beginning of the eighties, several musicians have been a member of Fra Fra Sound and the band has witnessed different artistic phases. In the beginning the exploration of Surinam kaseko, kawina and winti enjoyed the main focus, but Fra Fra Sound moved on started to concentrate on other genres as well. Since the beginning of the nineties, Fra Fra Sound uses this freedom to combine and research diverse musical styles, rooted in Africa. Naturally Fra Fra Sound does not only see Caribbean and Latin-American music styles as music of the African Diaspora, but also jazz, blues, soul and gospel of the United States. Remarkable is that Fra Fra Sound feels at home on world-music stages and –festivals, in jazz clubs and –festivals, but also in theatres and concert halls. The same for the audience: world-music lovers, jazz connoisseurs and crossover aficionados all feel attracted to Fra Fra’s catchy music.

Constant artistic development has put Fra Fra Sound in an open position, the group got the chance to launch several projects to accentuate African and Caribbean influences. Over the past couple of years, Fra Fra played a number of successful shows in Europe, in several countries in Africa, around the Indian Ocean, the Caribbean, South-America and in the United States. Fra Fra Sound succeeded in creating their very own sound: in a subtle way Caribbean and African rhythms and grooves are being combined with jazz improvisation. African-Caribbean crossover avant la letter – one of the ways to characterise the music of Fra Fra Sound.

‘Fra Fra’ has different meanings: it’s an intermediate form, but also it’s odd, strange, different and mysterious; it’s an invisible relationship. Fra Fra also is the name of a tribe in the North-East of Ghana: the Fra Fra people. The name of the group reflects the relationship between music, dance, religion and the philosophy from the African Diaspora and West-Africa.