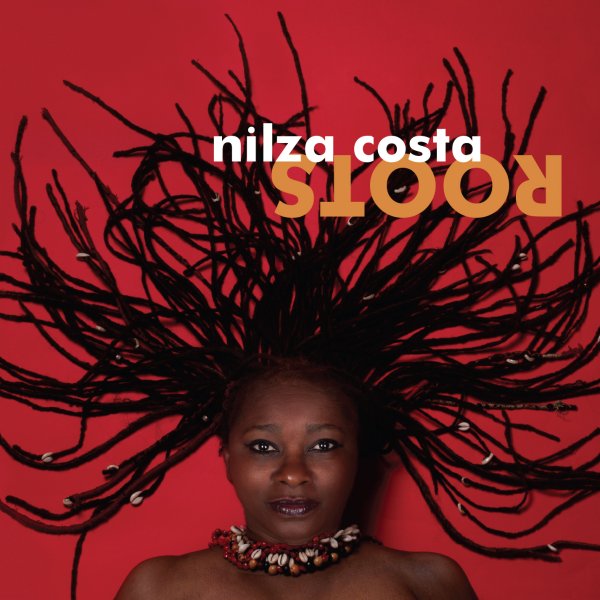 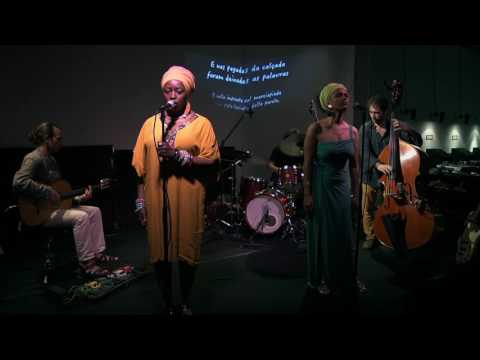 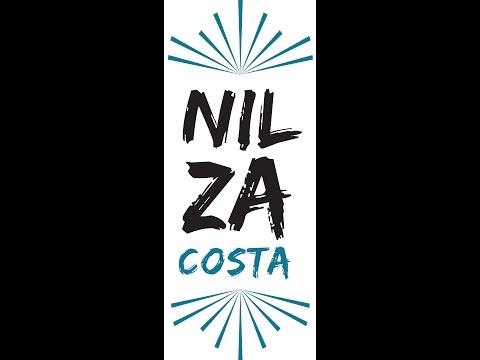 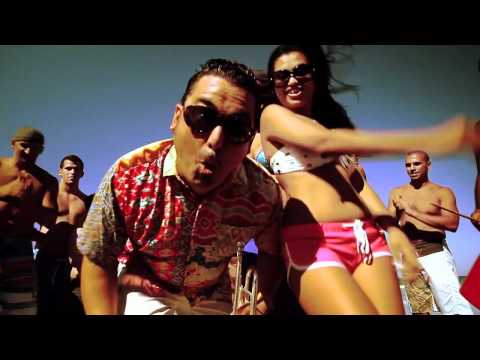 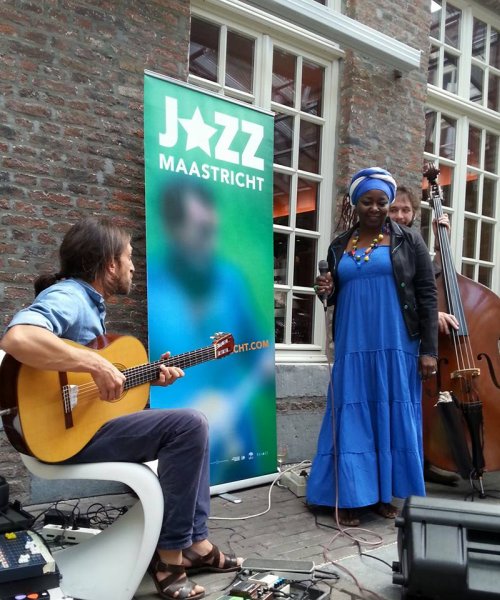 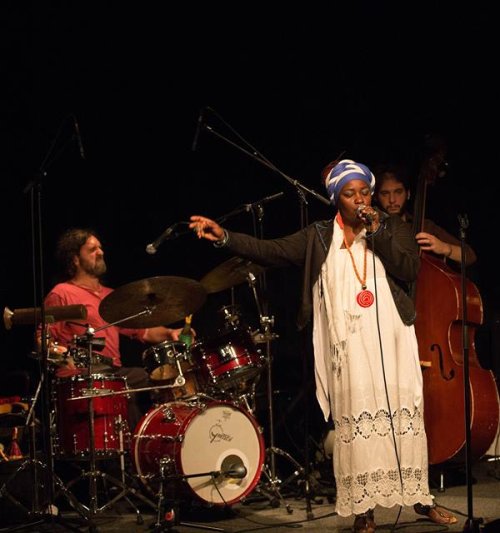 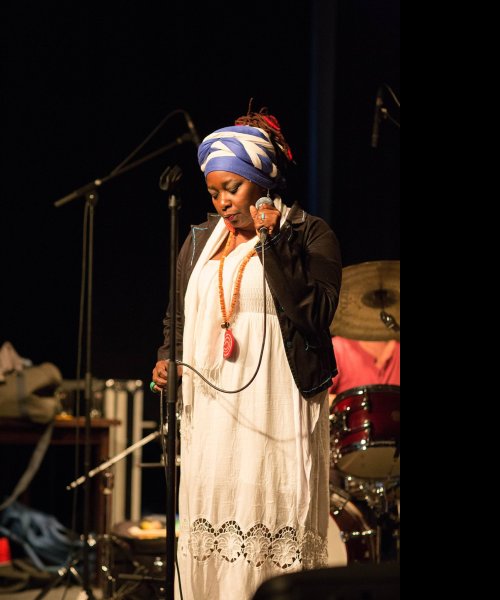 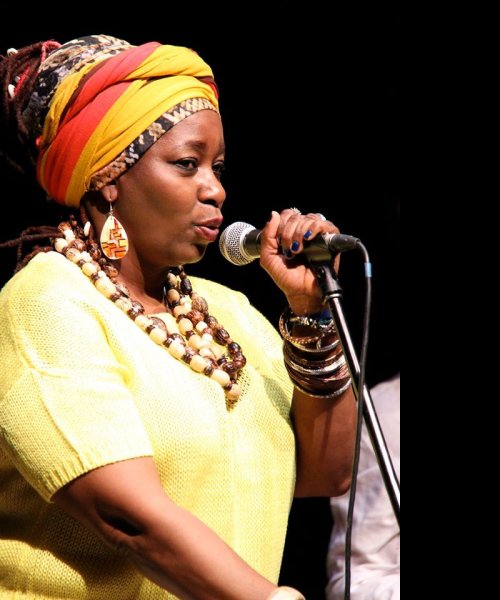 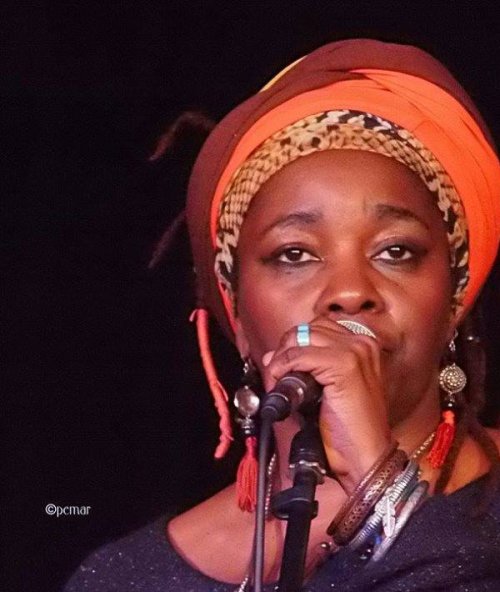 + 10 more
ABOUT
Nilza Costa is Brazilian singer and songwriter born in Salvador, Bahia, with and her heart beats to African ancestral rhythms. in her singing traditional forms of musical Brazilian culture, such as Candomblè, Capoeira, Samba, Maculè and Cantigas de Roda, are trasfigured filtered in a striking and original way.

Nilza is the spokeswoman of the revolution of her people, who also thanks to their music and spirituality, have found their way of emancipation. Her personal and artistic life enriched by many live exhibitions and famous collaborations ( among others Roy Paci ). Her début album, Revolution, Rivoluzione, Revoluçào, a fascinating trip through the best World Music and it mingles Afro jazz with Samba, Blues and hypnotic voodoo atmospheres. Her deep and dark voice guides you through eleven tracks. The opening Obanixà is a prayer-invocation to one of the divinities of Afro-Brasilian syncretic cults. The CD goes on as a journey that from mythical calls of remote lands to manifesto-songs such as Soberania Popular, which is a vibrant social and political deninciation, featuring rousing guitars in Latin-gipsy key. Tracks such as Blues de Yansa , Pedra do Pedro and the final track Lettera della Terra are transition into more mysterious and dreamy atmospheres.

This album is a magic journey suspended between cultures and languages, in which lyrics in Portuguese, English, Italian and Yoruba - an ancient idiom brought to South America by African slaves - are highlighted thanks to excellent instrumentalists' contribution.

The album, produced in 2014 at Studio SoundLab in Bologna, Italy, features Peppe Siracusa and Alberto Irrera's arrangements, Giancarlo Bianchetti on the guitar, Carlo Atti on the saxophone and Roberto Rossi on the drums, together with many other leading figures of Italian music.

"Roots" is the second album of the brazilian singer Nilza Costa, and it will be released in October 2016, by the FonoFabrique label. The ten songs of the album narrate with melancholy, religiousness and poetry - but also with a strong dose of hope - the meaning of life of men and women torn from their homeland. Throughout the entire album the Africanness of the singer's origins shines clearly, and it is artfully blended with some AfroJazz arrangements and with the Yoruba language, that characterizes its ancestry, its spirituality and its driving and pervasive force.

The album was produced by Studio SoundLab, a cultural organization in Bologna, and by the band who accompanies the artist in her concerts: the drummer Roberto Rossi, who also worked at the arrangements, Federico Codicé and Alberto Irrera.