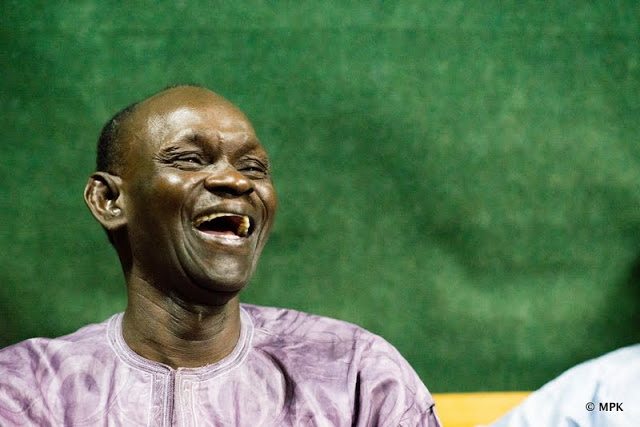 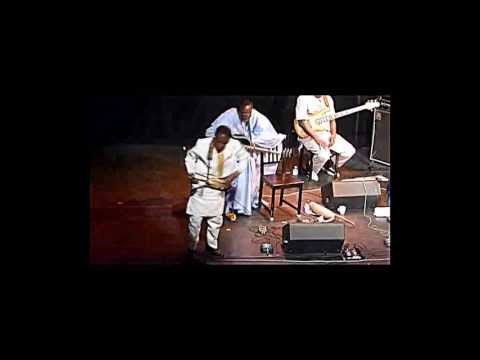 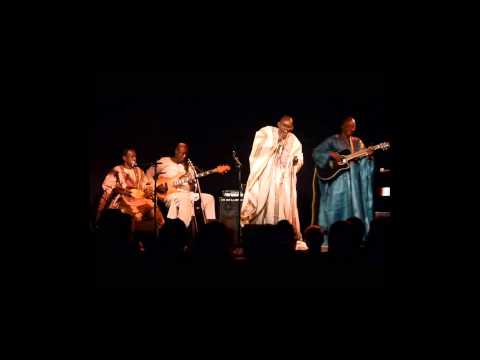 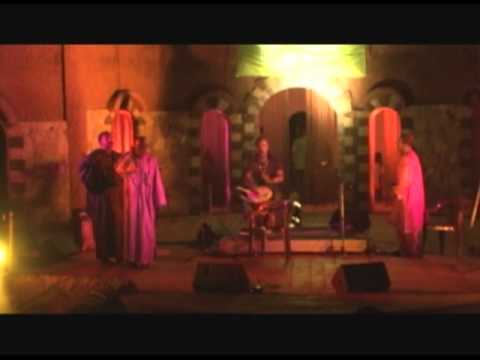 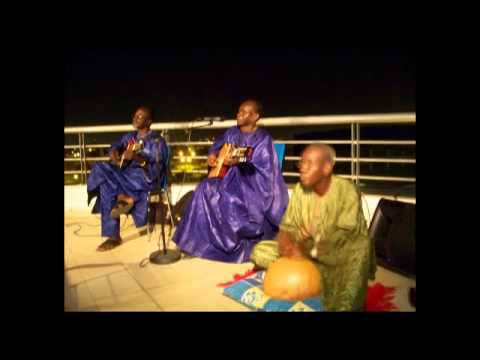 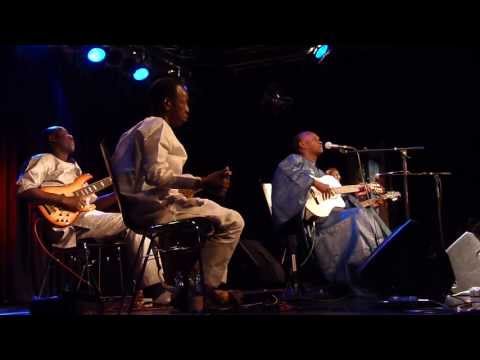 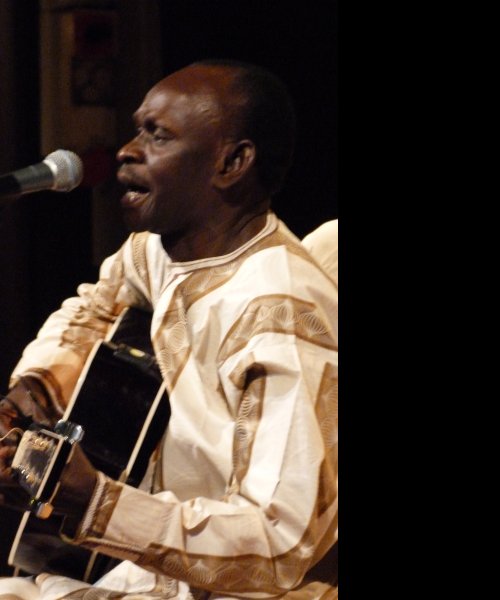 Photo by: Mansour Seck
About: live in Udine 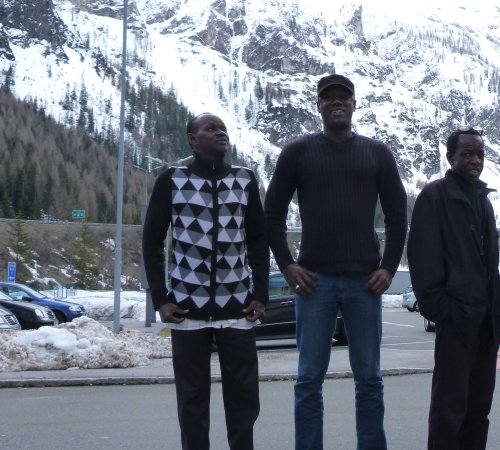 Photo by: Mansour Seck
About: on tour 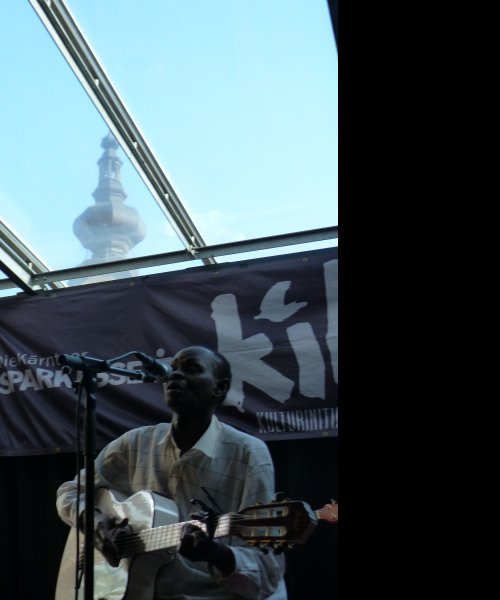 Photo by: Mansour Seck
About: Soundcheck 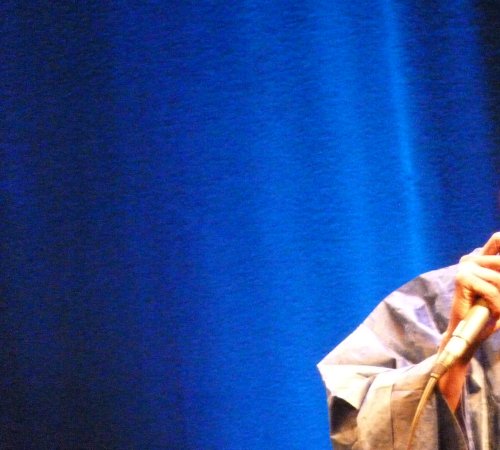 Photo by: Mansour Seck
About: Live in Dornbirn 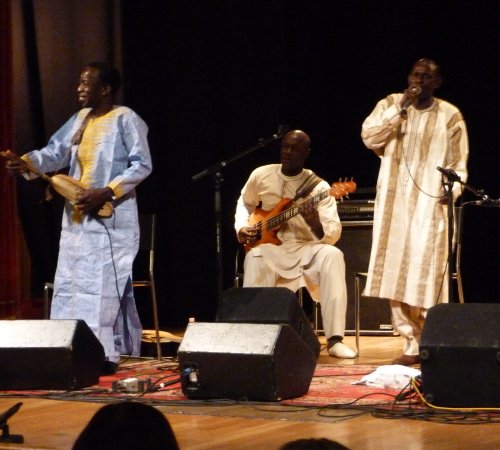 + 8 more
ABOUT
Mansour Seck is a blind Senegalese singer and musician born in Podor, in the north of the country. Best known for his collaboration with life-long friend Baaba Maal, he has also toured and released several solo albums. Biography

Seck was born into the Griot caste, traditionally of low status and associated with singing, story telling and playing musical instruments. From childhood, Seck has been a close friend of Baaba Maal, and in 1977 the two musicians travelled to explore the musical traditions of Mauritania and Mali.

Maal went to study Music in Dakar, and in 1982, he received a scholarship to study at the École des Beaux-Arts in Paris. Once established there Maal invited Seck and two other musicians to join him. They formed a band which became known as Dande Lenol (The People's Voice) and played mainly to the Senegalese immigrant communities of Paris. The album "Djaam Leeli" (1984) is from this early time together. As their confidence grew, they toured in the US together with Seck's first solo release coming in 1994.