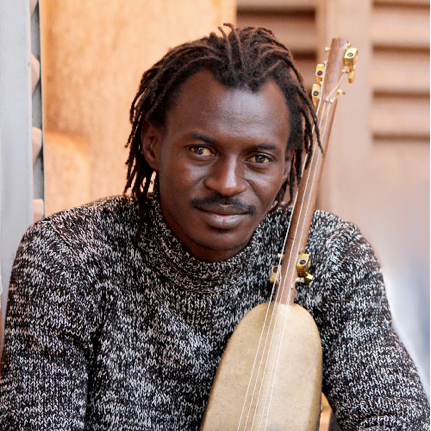 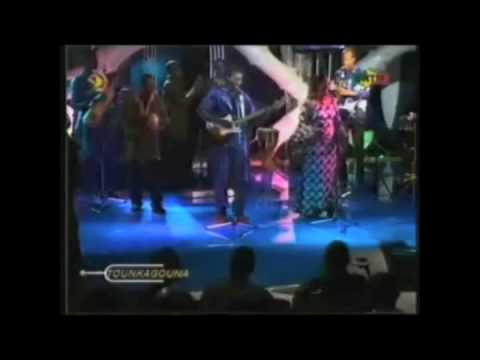 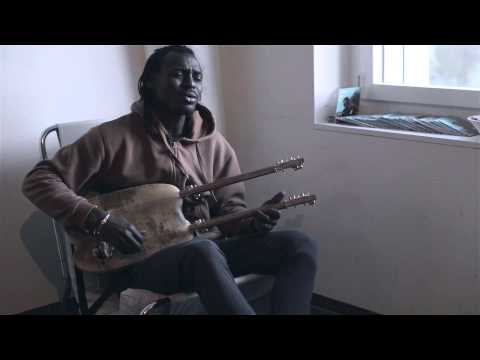 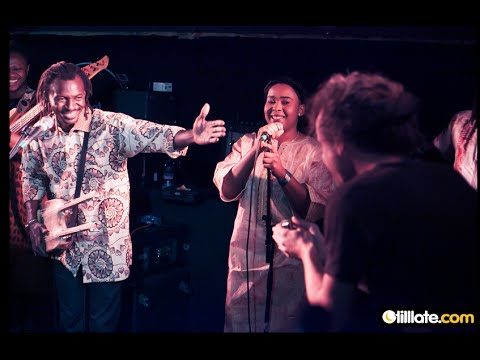 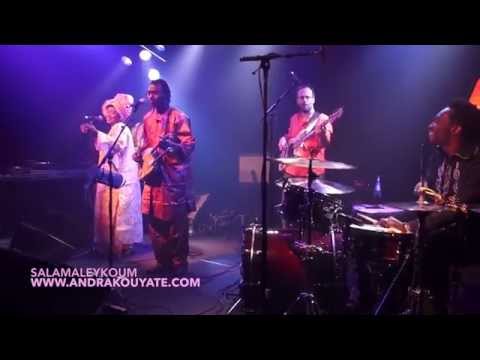 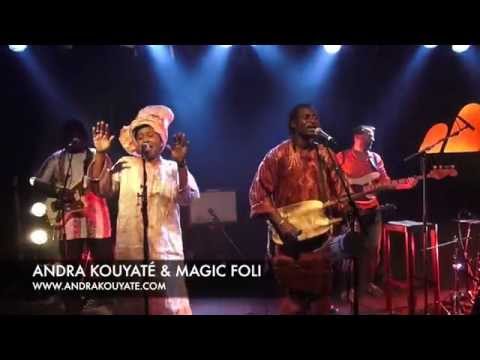 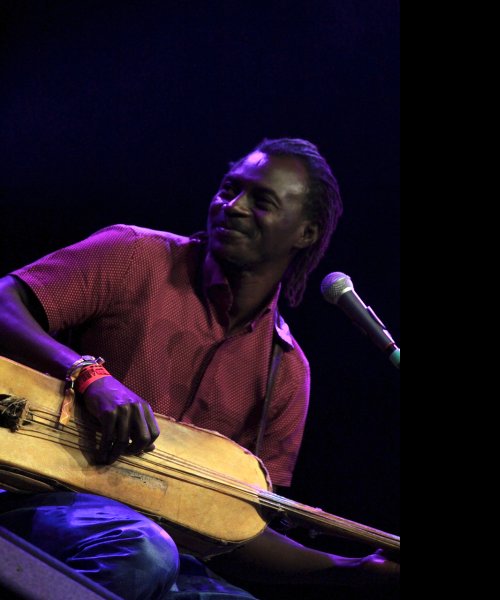 Photo by: Andra Kouyaté
About: with bass n'goni 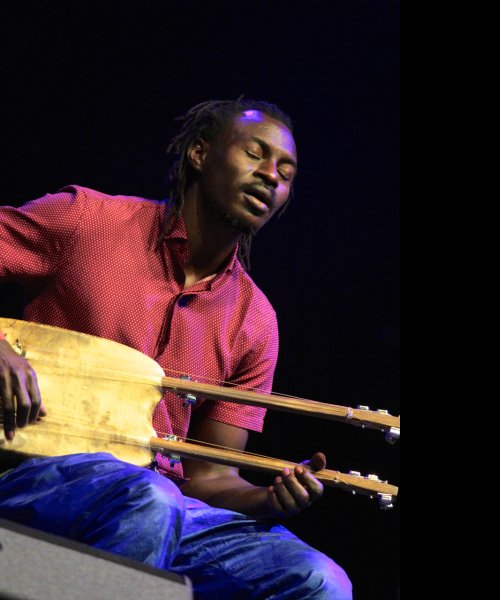 Photo by: Andra Kouyaté
About: with double n'goni 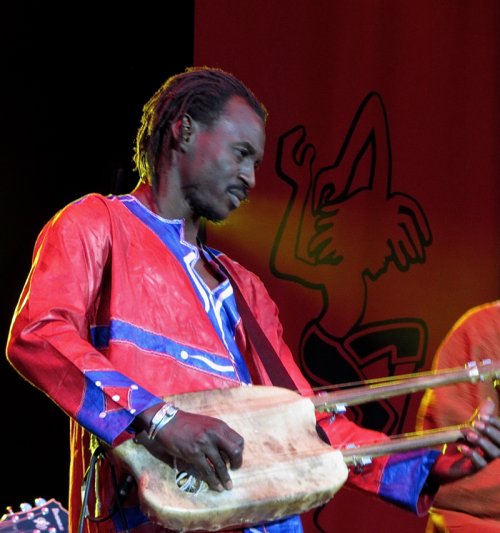 Photo by: Andra Kouyaté
About: with Tiken Jah Fakoly 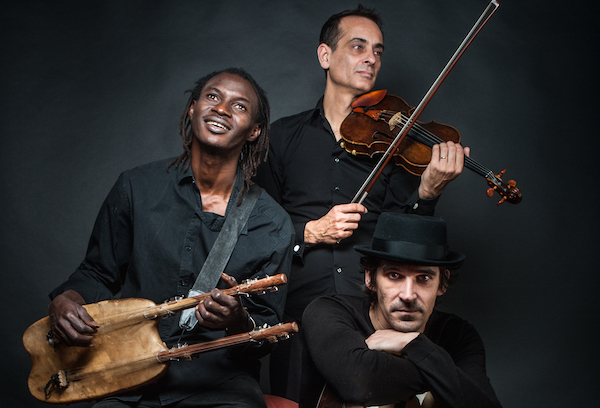 Photo by: Andra Kouyaté
About: Deltas 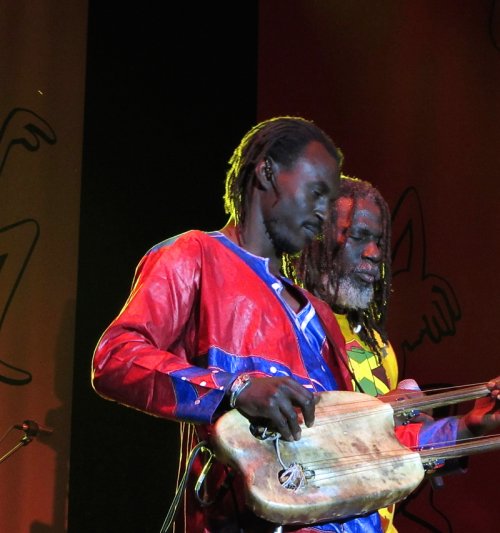 Photo by: Andra Kouyaté
About: with Tiken Jah Fakoly
See all photos (11)
Followers

Andra Kouyate is happy to present his brand new band: with a funk and groove move, this band also keeps a powerful African touch through complex rhythms, a modern urban feel and all the warm spirit and energy of the Mandingo tradition.Andra Kouyate composes, writes, arranges and performs: this is for him the way to revisit all his jazz, blues, reggae and funk inspirations on traditional instruments and invent a new language for new instruments.He quickly made a name for himself next to the greatest World Music artists thanks to his impeccable technique and his own very particular artistic identity.Andra Kouyate’s joy is to show how traditional instruments can be used without any limitation in the most various music styles.“Innovative” might be the best word when describing Malian Andra Kouyaté’s approach to music. Kouyaté is an inventor of instruments and musician who isn’t afraid to take the traditional musical foundations and push them into new, contemporary arenas" "Saxonbaird" Afropop

Andra is part of a large family of griots in Mali. In 1997, he joined two groups, one Fantani Toure, with whom he recorded the album with ’N’TIN NAARI’ and Rokia Traoré with whom he participated on the three albums ’Mouneïssa’, ’WANITA’ and ’Bowmboi. He toured with Rokia Traore for eight years. During the same period Andra Kouyaté also plays regularly with Toumani Diabaté and Ali Farka Toure. Andra in 2005 created the group ’Ngoni Ba’ with his brother Bassekou Kouyate. They recorded the album ’SEGU BLUE’ and they enter into successful tours throughout the world. Andra participates on the album ’Afriki’ Habib Koité and album ’RED EARTH’ Dee Dee Bridgewater. Christophe Minck calls for the album ’KIRIKOU AND KARABA’ directed by Michel Ocelot. Andra contributing to albums’ SEYA ’Oumou Sangare, ALU Maye’ Leni Stern, ’AFRICAN REVOLUTION’ Tiken Jah Fakoly and ’EL MUNDO CINEMA’ of Lo’Jo. In 2007 Andra Kouyaté, Andreas Fulgosi Baba Konaté and form a group called Raaga Trio is an exciting encounter between the traditional music of West Africa and jazz. In 2010, output Raaga Trio debut album ’THE OTHER EDGE’ on the label AnotherShape. In 2012 released his first album ’SARO’ in Mali with a plethora of great artists of the region, including Amadou & Mariam, Bassekou Kouyate. In 2013, he recorded a CD with the duo Deltas. Currently, Andra is touring with Tiken Jah Fakoly, Deltas