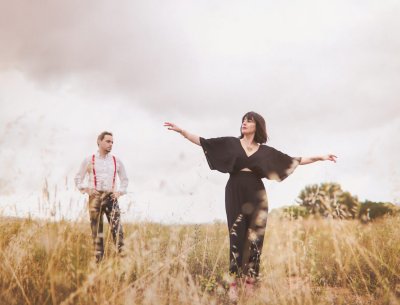 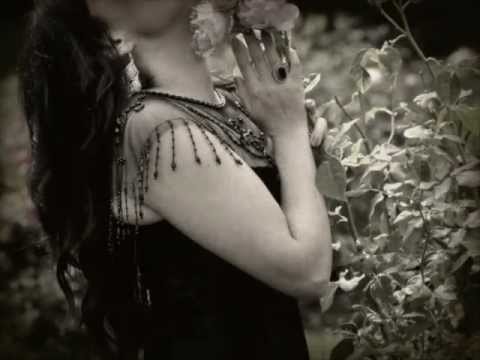 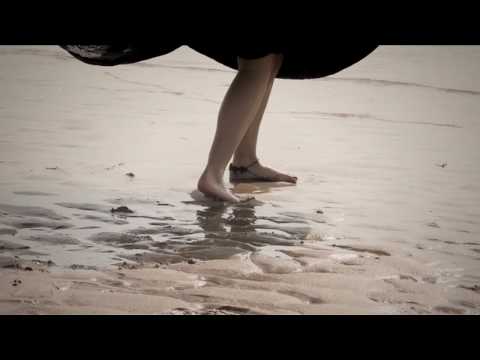 + 9 more
ABOUT
With a following to rival flamenco, the haunting melodies of Portuguese fado have always held listeners spellbound; Claudia Aurora is its powerful new voice. Claudia Aurora sings fado – traditional Portuguese folk-blues – like no one else. The singer-songwriter’s debut album, “Silêncio” (released in the UK by World Village/Harmonia Mundi on 31 October 2011), is the first collection of original fado songs to be recorded in the UK since the great Portuguese Fado diva Amália Rodrigues recorded at Abbey Road Studios in 1952.

Claudia Aurora is a fadista and songwriter from Oporto, Portugal. She is based in Bristol, UK since 2003 and has built a reputation as a stunning live performer. Claudia has sung fado at numerous venues in the UK, including the prestigious Kings Place, Queen Elizabeth Hall (Southbank Centre), Momo and Heaven, in London, Royal Theatre in Norwich, and St George’s in Bristol. Her shows have been recorded and broadcasted by BBC Radio 3.

“Silêncio” is a showcase of both her powerful voice and her unique original songs. The first fados to be written in the UK, these songs deal with the traditional Fado themes of life, destiny, longing and despair.

Claudia Aurora sings fado – traditional Portuguese folk-blues – like no one else. We shouldn’t, perhaps, be surprised. After all, she enjoyed a thoroughly modern musical upbringing in the tiny village just outside Porto that was her childhood home, with fado only coming to the fore once she’d struck out for the UK and settled in Bristol.

It was here, in a city already famed for musicians blending old ingredients into something wholly new, that past and present combined to give a taste of the future. The being raised on a diet of early Bruce Springsteen, Led Zeppelin, Neil Young and Diamond (when Claudia first realised she could sing – really sing – it was to a Janis Joplin song). The late teens love of Brazilian music, be it bossa nova or MPB (Musica Popular Brasileira, an umbrella term for everything that came after bossa nova), and singers like Elis Regina and Maria Bethania, songwriters such as Chico Buarque, Vinicius De Morais or Milton Nascimento.

And then Claudia’s move, to a place far from friends and family, quite naturally unlocked a musical form renowned for its heady mix of loss, longing, love, and nostalgia: fado. Suddenly, she found herself singing the songs sung by her grandmother, a chef who would sing fado come sundown, and the woman from whom Claudia – real surname Silva – takes her stage name. Music is also in the blood of her singer/actor father, and her uncle. She was, she says, destined to sing. And, while also taking inspiration from homeland singer-songwriters like Zeca Afonso, Dulce Pontes and the great Amália Rodrigues, that’s precisely what she’s done ever since moving to England.

Eight years later, it is time for the rest of the world to hear Bristol’s secret. It is time for “Silêncio”. Welcome to the sound of “Silêncio”. A groundbreaking sound. The sound of the first collection of original fado songs ever written in the UK.