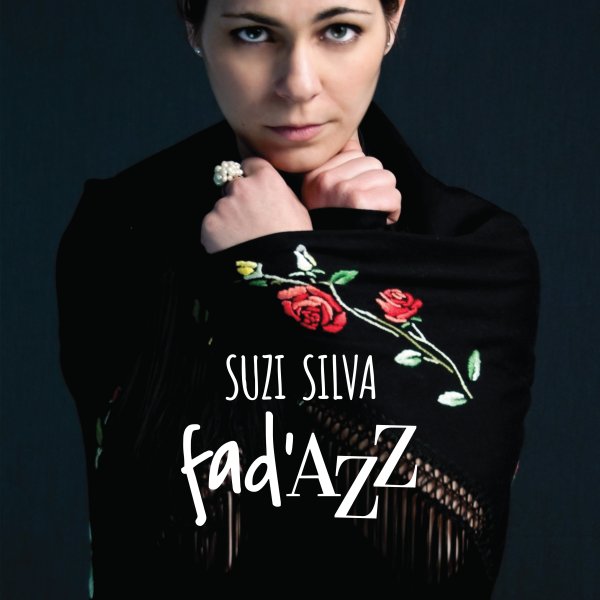 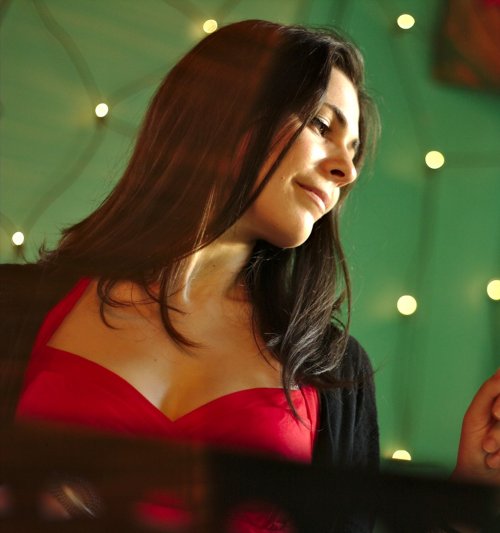 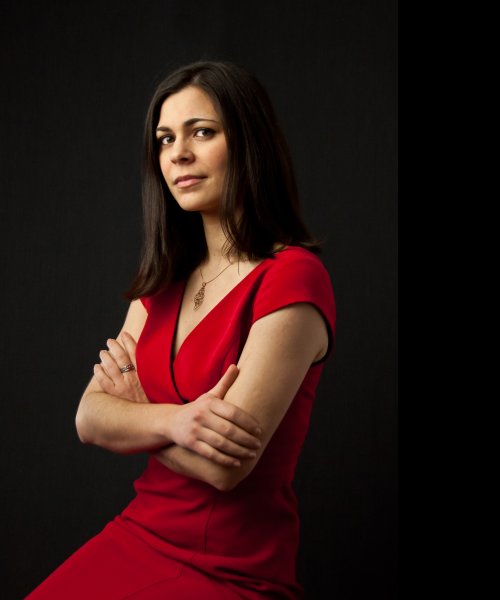 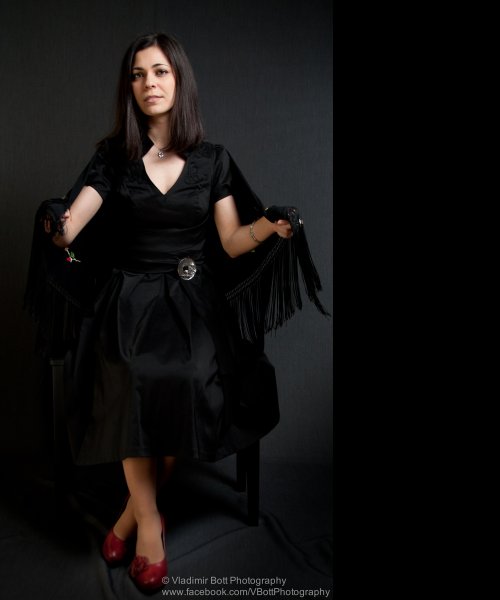 ABOUT
Neither Fado nor Jazz: Fad’AZZ

Suzi Silva, of Portuguese origin, is the instigator of this project, which aims to merge Fado and Jazz. Fad’AZZ is a meeting of styles, sounds and colours, an hybrid and mestizo project that expresses itself in Portuguese but also in French and tries to bring together Fado and Jazz by crossing the characteristics of each musical genre. This project presents jazzy arrangements on Fado standards and original compositions from this mix of universes, including other musics such as the sounds of Latin jazz, Bossa nova and other World Musics.

Recently winner of an IPMA prize (International Portuguese Music Awards 2018), semi-finalist at Syli d’Or 2018 and winner of 2 «coup de cœur» awards at the MUZ 2017 showcase, Fad'AZZ is an original project that rediscovers Fado and reinvents Jazz.