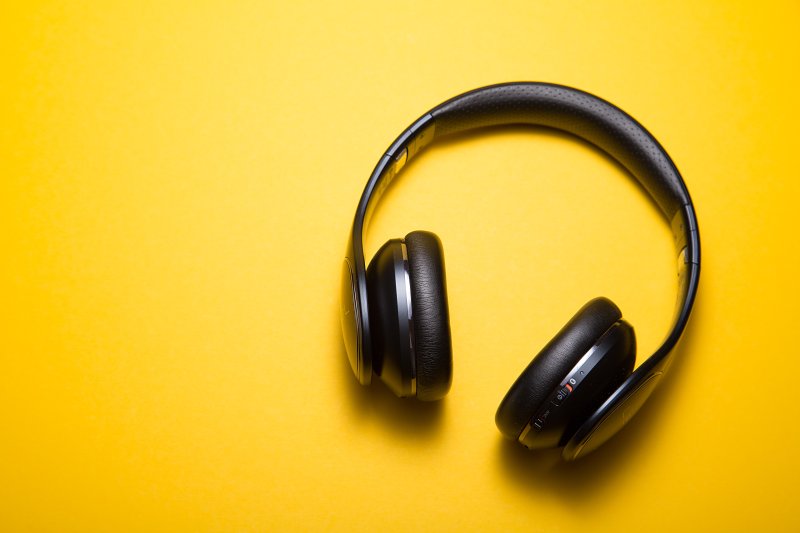 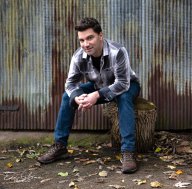 “Walk.Talk.Dance.Sing is the new album by Eli Lev and is inspired by the entire range of emotions that we all went through as the world around us changed overnight. We reimagined what our lives could be like and how we connect with each other as human beings over two years of a pandemic and that is what this album encircles. The writing process was fraught with isolation and yearning for creativity and connection, but also each song a miracle in the fact that it even came to existence during a lockdown. Virtual sessions, remote jam sessions, online collaborations, and masked recording time in the studio came to fruition in these five singles. I wanted to convey a message of humanity and hope, that anything and everything is possible no matter the odds, and that it is up to us to create our communities in our own image of strength and positivity.”

Rising singer-songwriter and global citizen Eli Lev is making the world a smaller place, one song at a time. Eli pens lyrics and melodies for everyday enlightenment—songs that resonate because they’re heartfelt, earthy, and offer the wisdom he’s gained through lifelong travel and self-discovery.
Prior to becoming a full time musician, the Silver Spring, MD native spent three years as an 8th grade English teacher on the Navajo Nation in Northern Arizona. The indigenous traditions he learned during this time are the inspiration for his Four Directions project. Just as each cardinal direction holds unique characteristics in the Navajo tradition, so do each of the albums in Eli’s ‘Four Directions Project.’ Together, the series imaginatively and intrepidly connects spheres and generations within a body of work that is irresistibly uplifting, emotionally resonant, and down-to-earth authentic.

Eli explains, “We are surrounded by four directions, and each has distinctive attributes, powers, and teachings according to Navajo traditions. For example, because the sun rises in the east, it is the first direction and source of new ideas and inspiration.

The northern direction in Navajo belief is that of the black night, of reflection, of quietude, of completion, and the stage where we get the highest amount of understanding from events and actions. From growing up in Maryland, studying in Indiana, being a teacher in Arizona, living abroad in Israel and Andorra, and finally coming back home to Maryland and becoming a full-time independent musician- has offered experience to create to the fullest of his ability. “I felt it important to follow the order and the characteristics of the four directions belief system as it holds deep wisdom and kept me on track and guided me through the entire project.”

Eli is releasing single “Singing Along for the First Time” along with his Walk.Talk.Dance.Sing album and we cannot wait! The single is a folk bluegrass wonderland that holds his voice majestically as it creeps through the highs and lows and harmonies of this beautiful serenade.

Listen to "Singing Along for the First Time" and 'Walk.Talk.Dance.Sing.' here:
https://open.spotify.com/album/04C9ht4TxYXA9FcSBUuJcx?si=QcWdnwTyTkeMiJafDinnxA