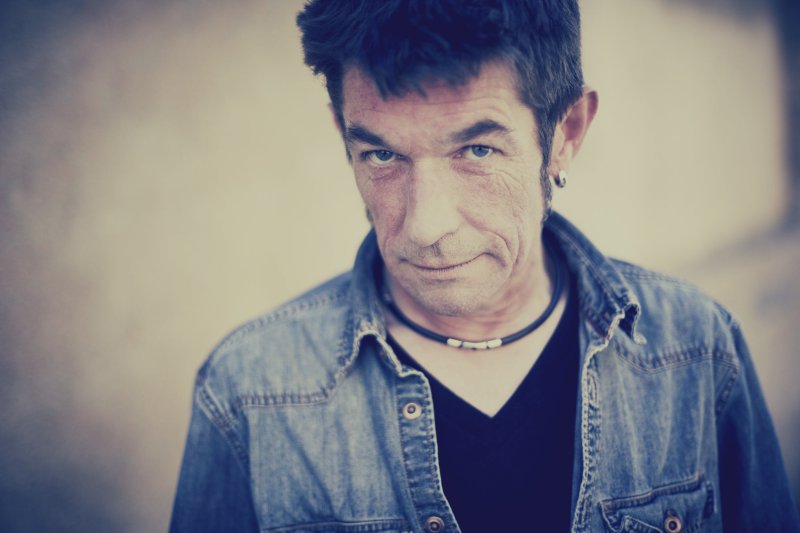 'Kreiz An Dour
by Dom DufF 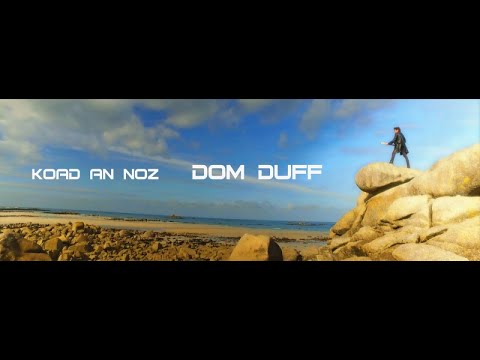 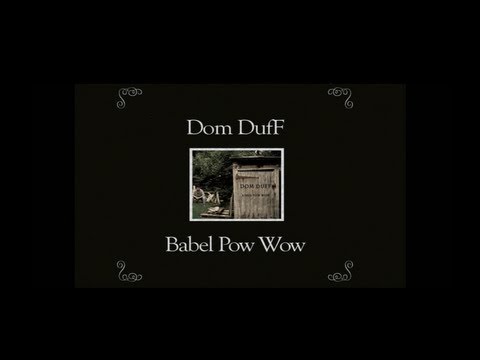 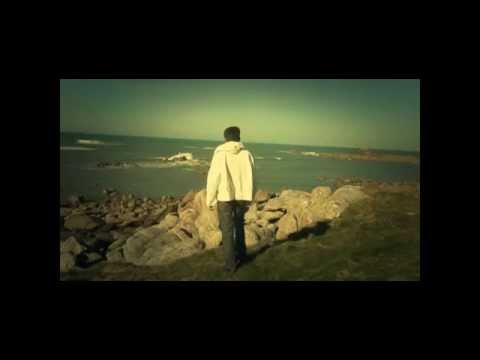 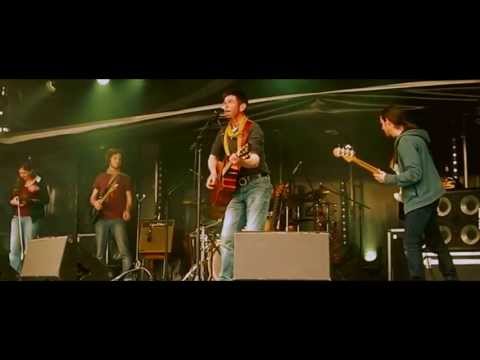 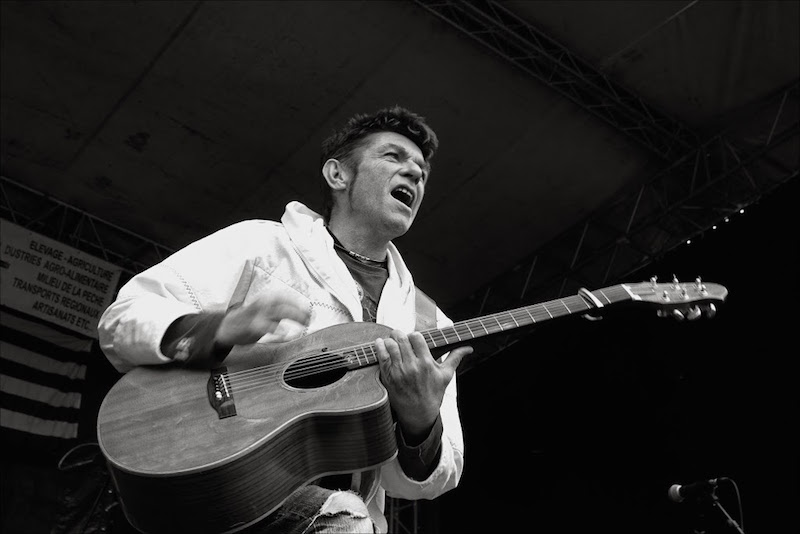 Photo by: Dom DufF
About: Dom on stage 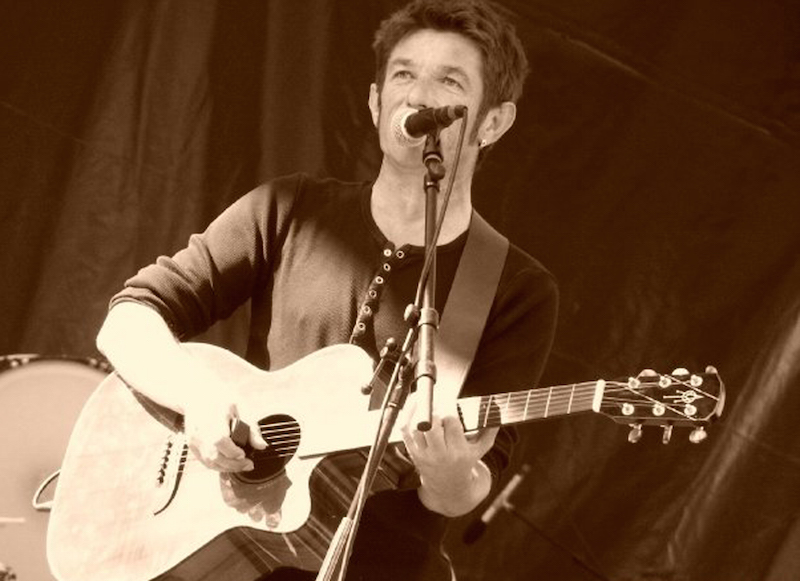 Photo by: Dom DufF
About: Dom on guitar 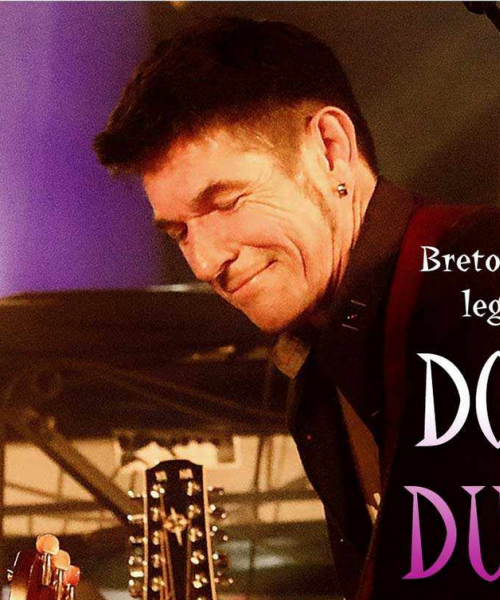 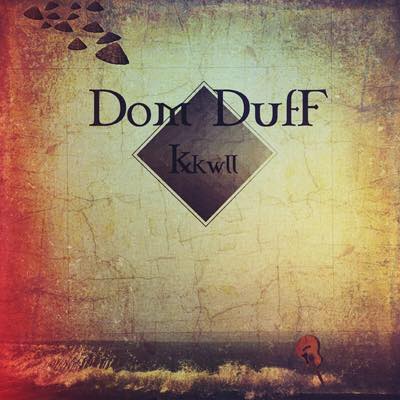 ABOUT
Dom Duff is one of the most exciting and innovative musicians from Brittany, much sought after as a studio and concert guitarist and singer.

He is also a wonderful singer-songwriter who started solo in 2000, after being driving force the infamous band Diwall. He spent his childhood in nearby bro Pagan (Pagan County), a coastal area by the Channel sea on the north-west coast of Brittany, close to Roscoff, and, like his parents, speaks breton language fluently.

Crossing breton influences and great guitar licks, all releases are in a cutting edge production.

The new album BABEL POW WOW, is in a complete studio mode, recorded by Dom himself. It contains a repertoire of refreshing unusual songs inspired by or adopted from his native breton culture, and celebrating"Global Diversity". Blending great breton guitar licks, fiddle, mandolin, banjo, words, rythms, melody with folk/rock energy. The result is inventive and no doubt something that falls into the rabidly developing category of "Power Folk".