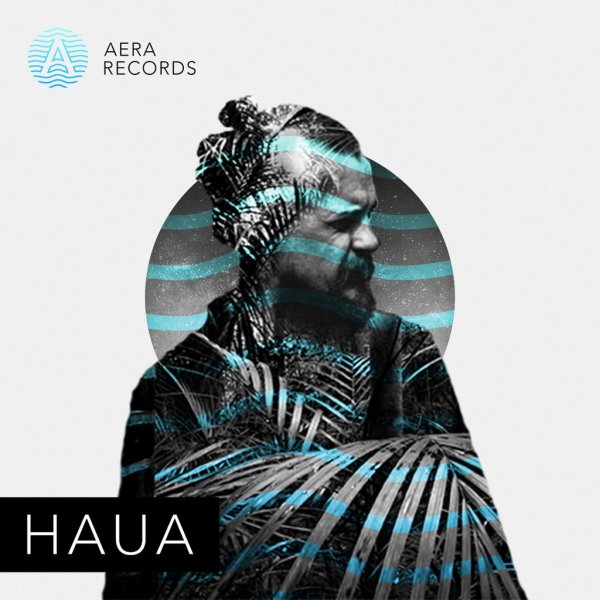 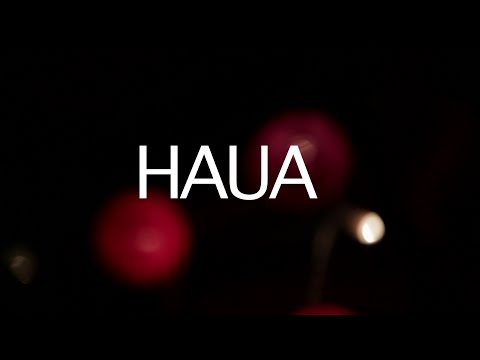 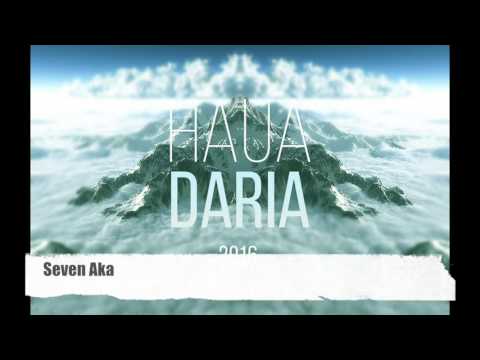 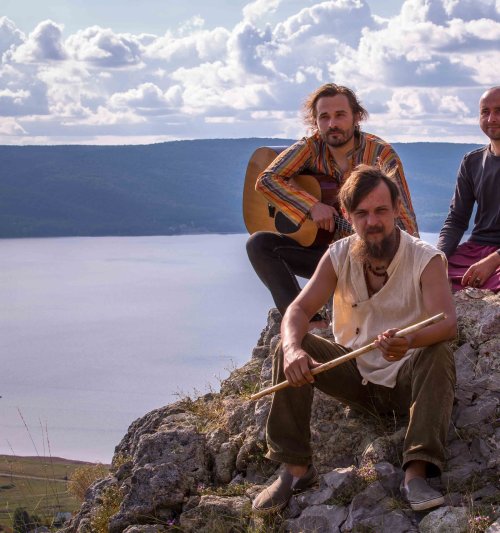 ABOUT
HAUA-in translation from the Bashkirian language means space, air. The leading instrument in the project -Kurai, is a wind instrument makes from a reed which grows on a joint of Europe and Asia, in Ural mountains area. Kurai – the Bashkirs traditional national instrument , the first mention about is dated 6 th. century in letters the traveller passing on great Ural steppe which has been populated by nomadic people. Art of playing on the unique wind instrument pass from father to son, masters of Bashkortostan. Distinctive feature of it instrument consists in that it has no mouthpiece. The executor takes a sound between, a teeth and lips, adding throat intonation.Project takes its origins inBashkortostan, the republic at the foothills of the Southern Urals.

HAUA (Haua),translated from many languages means the space, air, wind.