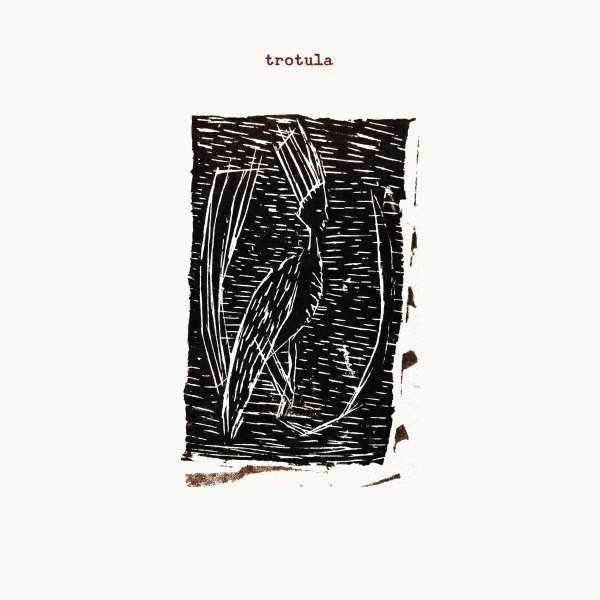 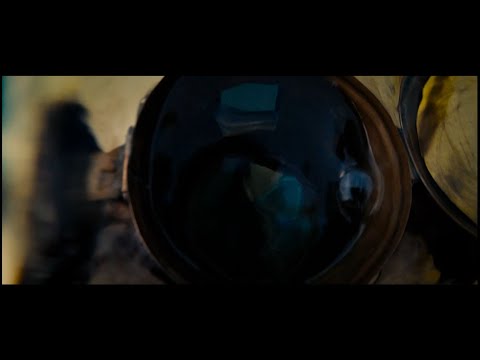 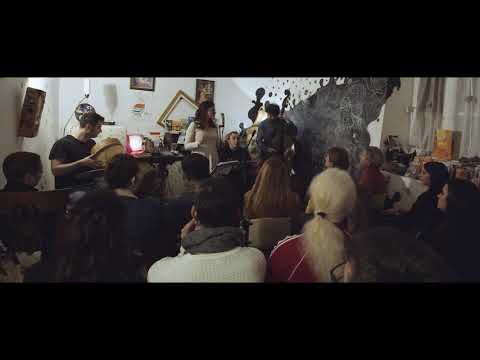 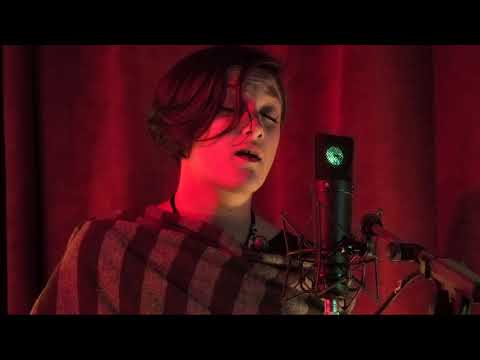 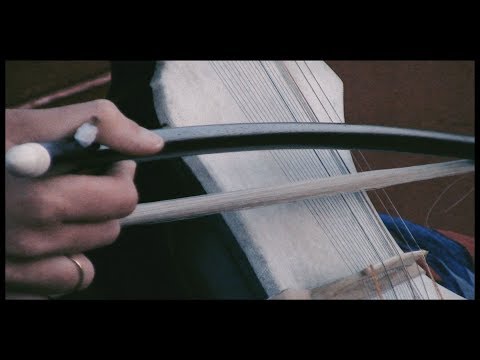 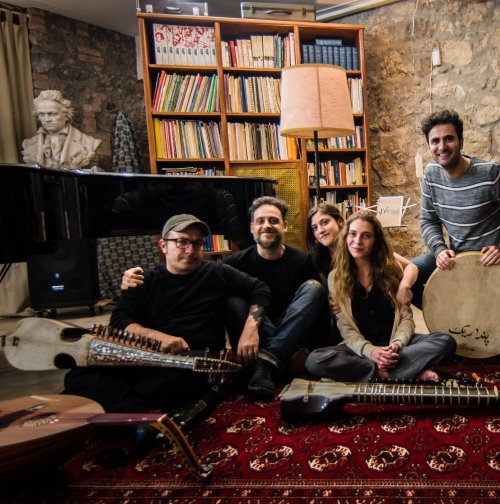 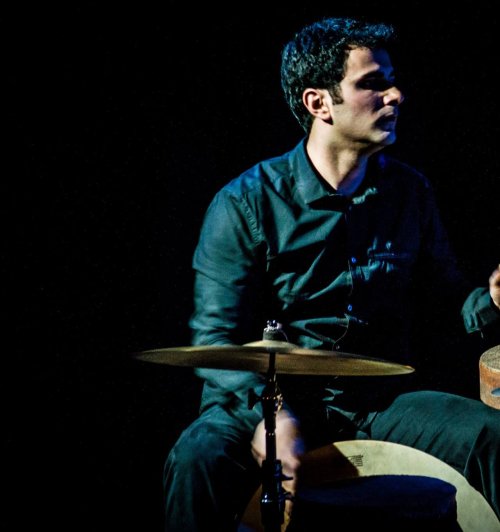 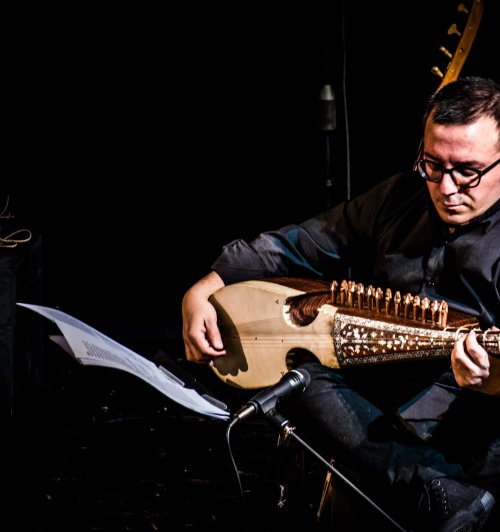 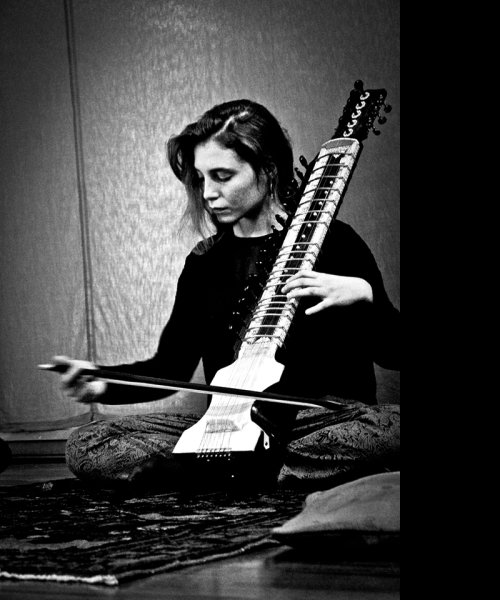 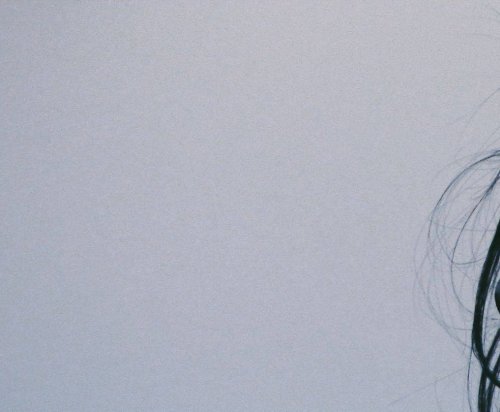 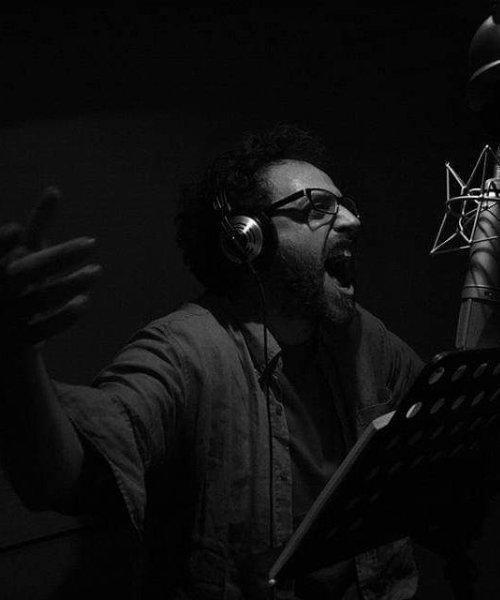 Photo by: Hartmann Ensemble
About: Hartmann
See all photos (7)
Followers

ABOUT
Trotula is the Hartmann ensemble's debut album, inspired by the fascinating story of the most prominent physician of the Salerno Medical School, developed from the 9th century A.D., attended by academics from all over the world in which everyone had free access for treatment and in which women maintained significant influence and often covered leading roles.

The forthcoming album, in co-production with the Label Rupa Rupa rec, was partly financed by an effective crowfunding campaign, with contributions from all over Italy and several European countries: the record, on vinyl and in digital format, contains songs with both traditional and inspired lyrics, often dedicated to the sea as a hopefulness dimension, lullabies, with themes such as adventurous journeys, distant lovers, migration but also related to southern Italy oral tradition or seventeenth-century Neapolitan literature and theatre. The concert is primarily based on the music of the album: in a live concert, music, poetry, narration continuously intertwined, producing an imaginative and seductive universe.

Hartmann begins in the summer of '15 with Daniele Apicella on percussion and Carlo Roselli on picks with the principal aim to study a repertoire from the 13th and 14th centuries of Southern Europe. The lyric and traditional singer Orsola Leone joined and after a while Renata Frana at the dilruba. In 2016 was born the concert "Music and travel diaries of the Middle Age" showed historical locations, historic churches and cultural events for more than two years; record a live video at the studio XXV of the first concert. In 2018 develops the compositional path of its repertoire that will naturally become the album "Trotula" and in 2018 the ensemble produces the video "Polorum Regina", in first place in the world top 40 of the platform dedicated to world music Ethnocloud. In 2019 the line-up widened with Alberto Ferraro at the voice and narrations and Gabriele Pagliano, double bass, and viola da gamba. Gabriele Loria, artistic director and executive producer of the Rupa Rupa records is part of the project as co-producer and live sound engineer. July 2019 Hartmann writes, commissioned by Créarc - Rencontres du Jeune Théâtre Européen, the concert show "RIVOTU, Italian chants of life and death" and played it to the inaugural ceremony of the thirty-first edition of the Festival at the city palace of Grenoble and, later, at the Merovingian Crypt of the Archaeological Museum Grenoble Saint-Laurent. September 2019, sonorizes the Commedia dell'Arte show "Le tre corone" by the international company Justmo', Rome. October 2019, Palestinian Women's Festival, plays for the poetess Jumana Mustafa, authoress of “I stumble, as soon as I walk slowly", ed. Dante Descartes. Hartmann is a partner of teatrisospesi, composes and performs live music for "ORLANDO", a contemporary dance-theater play debuted on December 7, 2019, at the Piccolo Teatro del Giullare in Salerno.