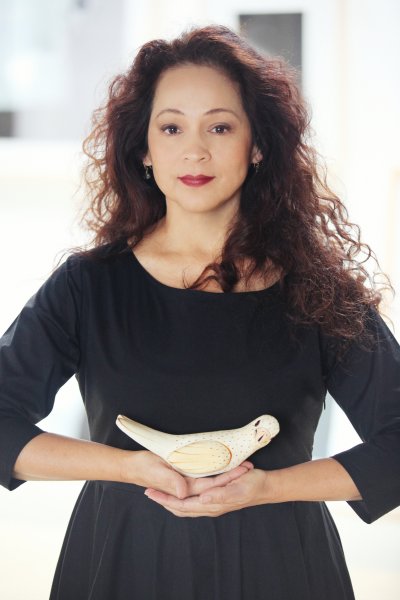 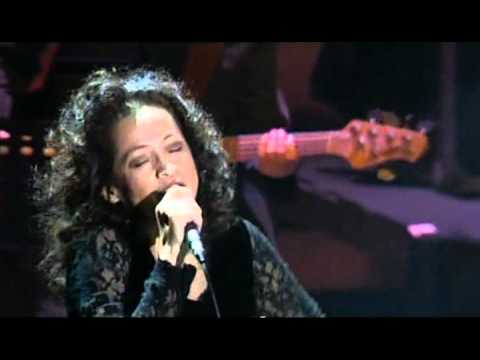 ►
Bird on the Wire
by Perla Batalla 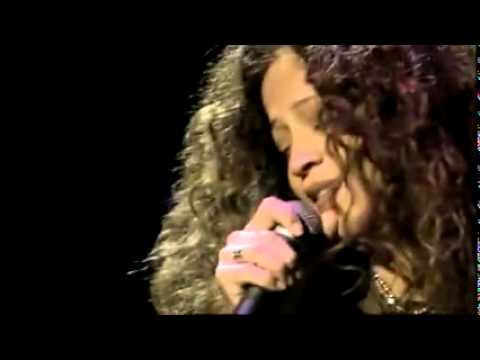 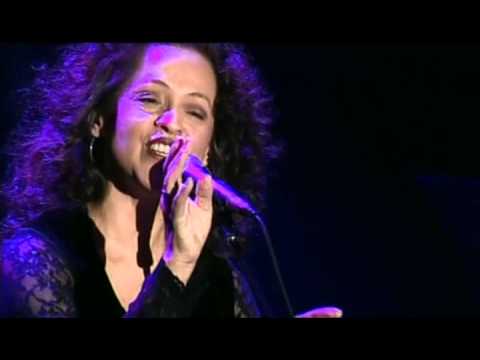 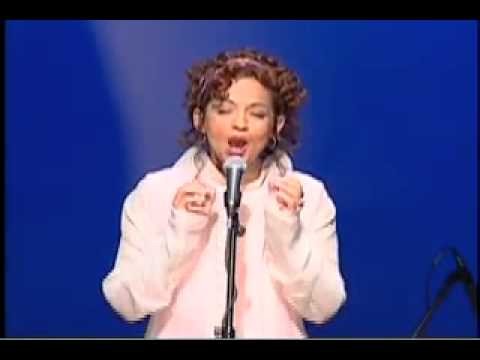 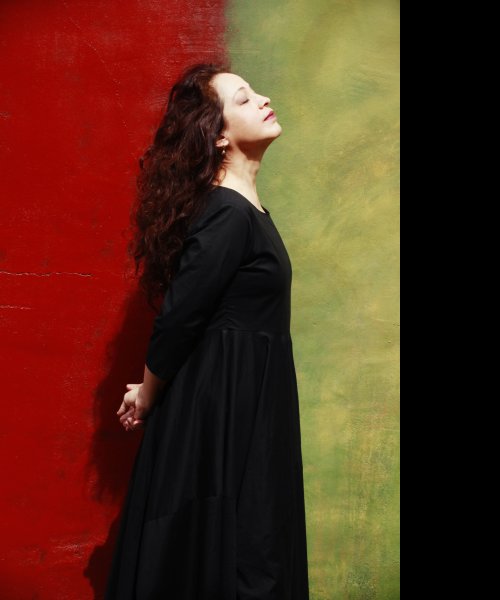 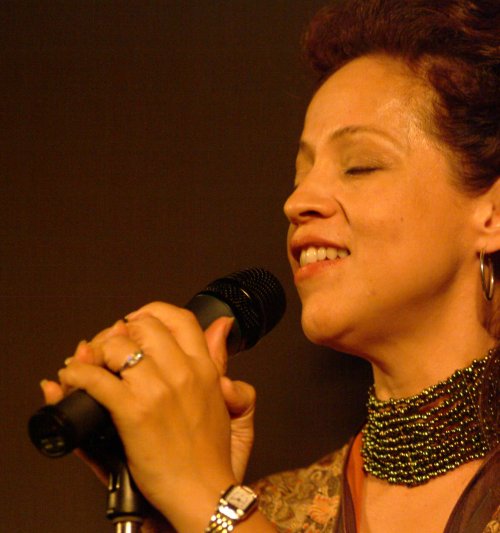 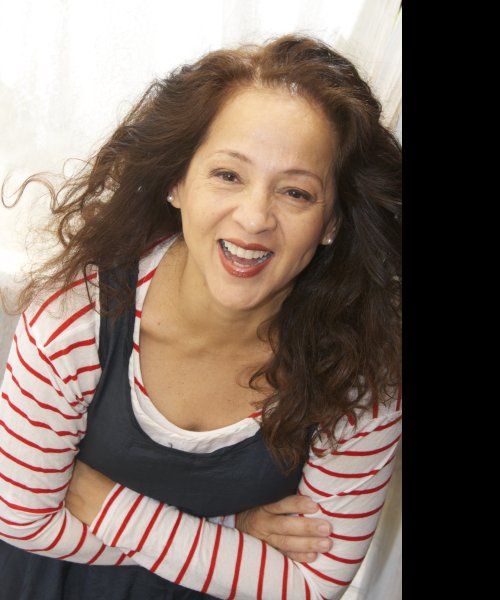 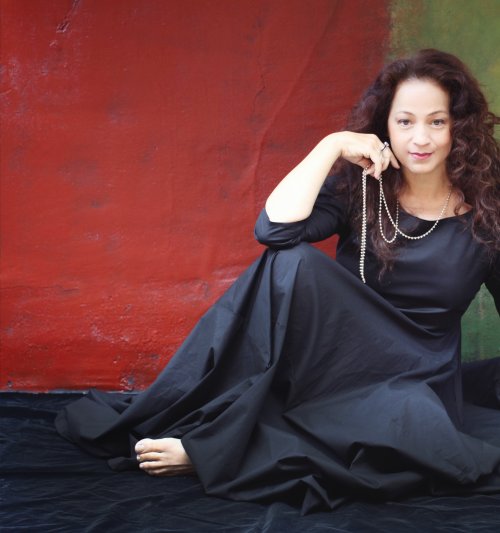 Grammy nominated singer-songwriter Perla Batalla consistently earns critical acclaim for her unique voice and culture-merging compositions. Formerly a Leonard Cohen back-up singer, the Los Angeles born vocalist launched her solo career with Cohen’s encouragement. Since then she’s recorded seven albums, been featured in films and television, and taken her unique sound on tour in some of the most prestigious venues around the world.

Perla was born in Los Angeles, California, to a family immersed in music; her father, a Mexican singer and radio personality, and an Argentine mother who ran a bustling record store called Discoteca Batalla. At the family record shop, literally at her Mother's knee, Perla was exposed to an education of non-stop music that cut across genre and language. While her far-ranging influences are reflected in the eclectic choices of songs she writes, arranges and performs today,it is that voice that brings each song to a new light.

It is a rare few artists whose emotional power is equal to their magnificent voices. Hearing Perla Batalla's voice for the first time is an epiphany. One may go to hear the songs, but audiences end up feeling the joy and the pathos in the music like never before.There is a tone, a depth of emotion and a sublime expressiveness along with her transcendent voice that makes the experience unforgettable.The L.A. times writes, “Batalla is comfortable in both English and Spanish, proud of her mestiza heritage, musically adventurous and always accompanied by impeccable performers…. above all, she is a born storyteller with a rambunctious sense of humor.”

Perla Batalla’s mission of honoring her roots and exposing young audiences to the beauty of music and the Spanish language is ongoing in her outreach endeavors throughout some of the poorest communities in the United States. She is the recipient of the United Nation’s Earth Charter Award for “extraordinary devotion to social and economic justice” and the Premio Fronterizo Award for “healing work in the world”.