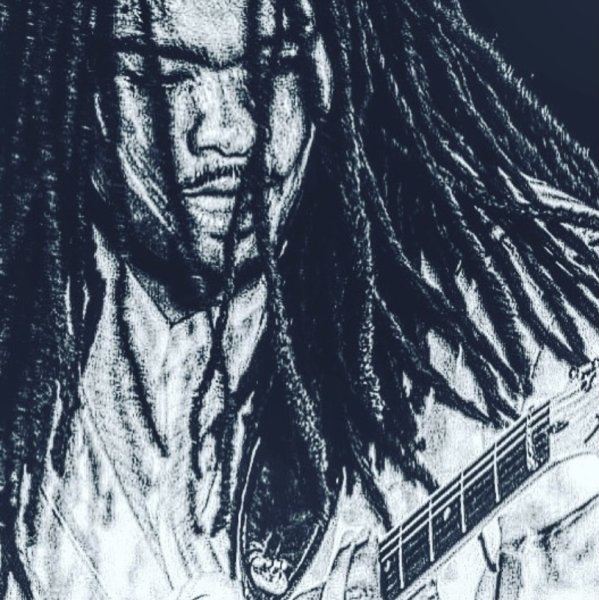 The Rebirth
by Ricky Persaud, Jr. 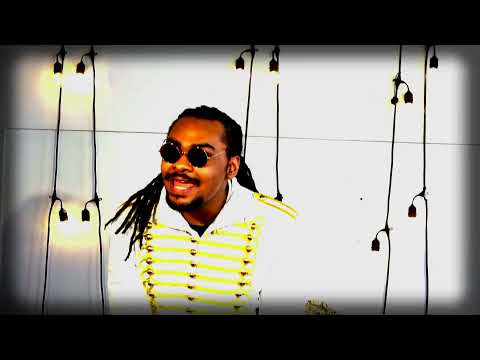 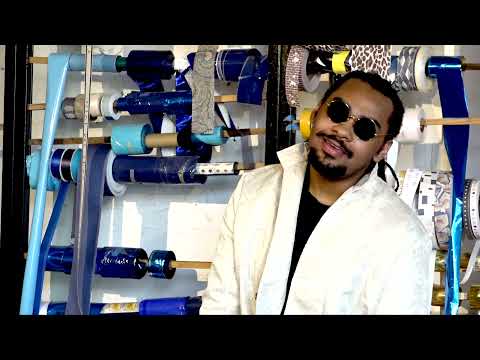 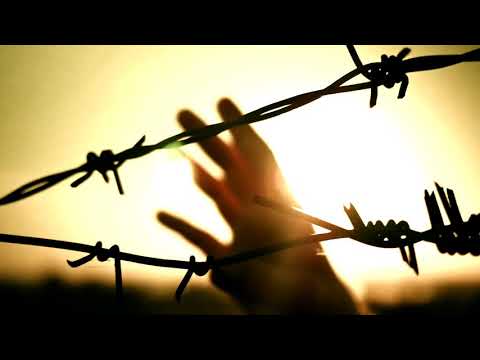 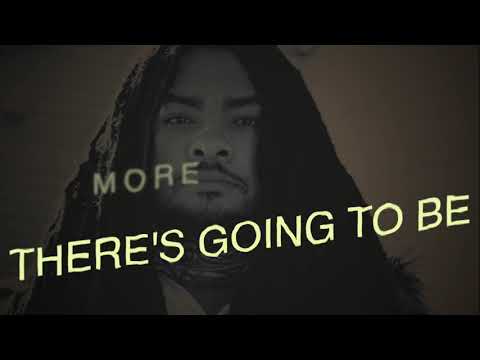 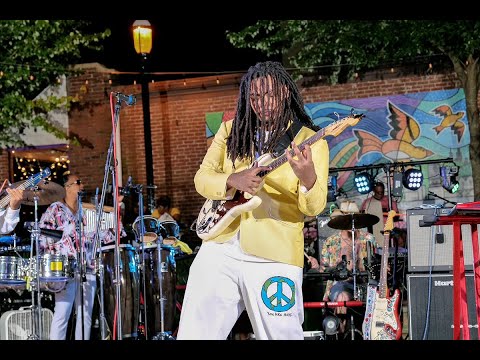 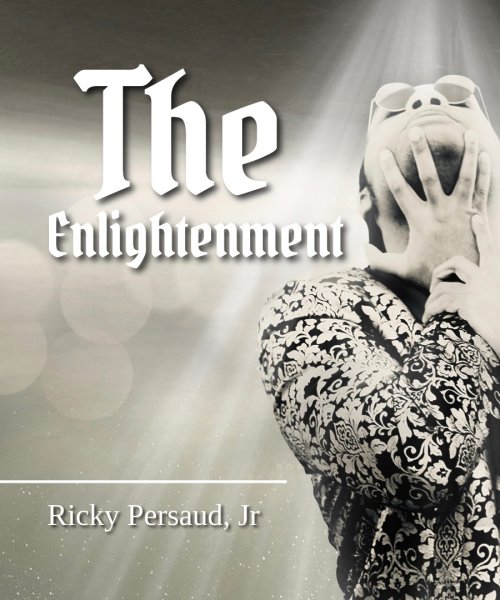 Photo by: Ricky Persaud, Jr.
About: The Enlightenment Album Cover 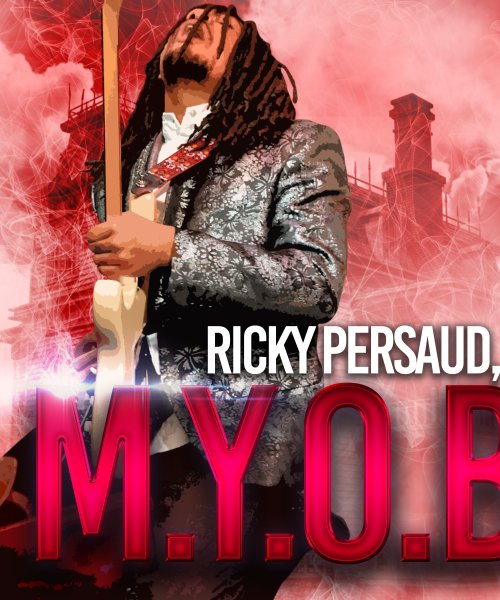 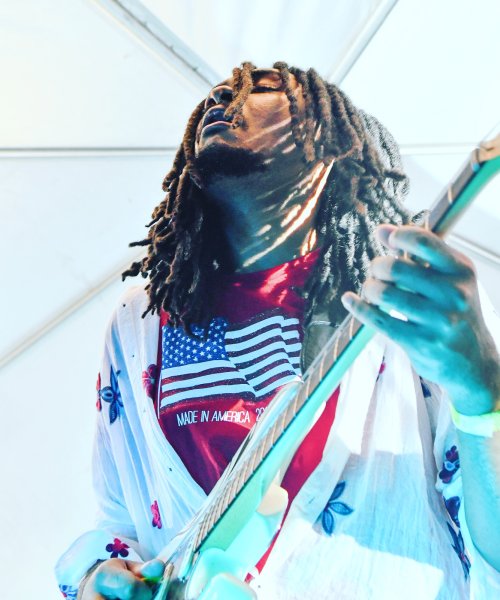 Photo by: Ricky Persaud, Jr.
About: 4 Of July 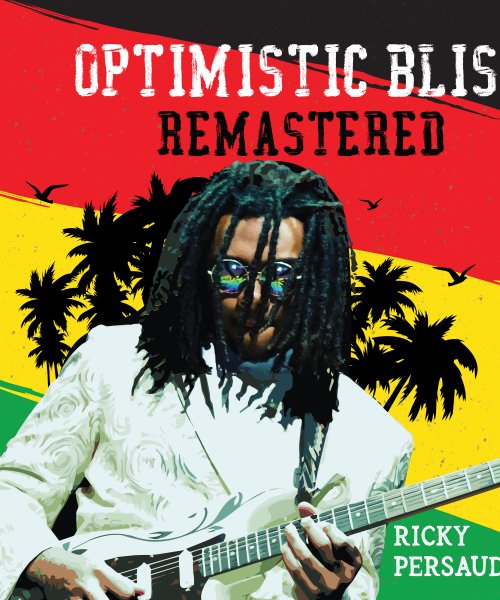 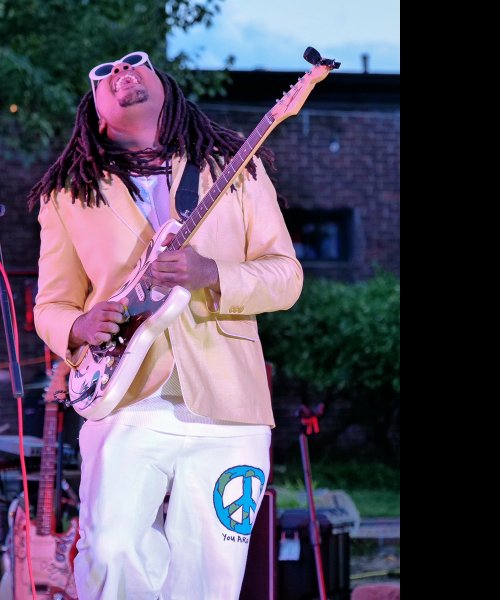 ABOUT
MULTI-INTRUMENTALIST RICKY PERSAUD JR. BACK WITH NEW ALBUM

Follow up to 2019 EPs Pursuit of Happiness and Apocalypse First single "M.Y.O.B." out now

Since he began recording music at age 15, Ricky has played every instrument on all of his releases, produced the albums, and written, or co-written, all of the songs; M.Y.O.B. is no exception. He plays guitar, bass, percussion and piano and put his typical enthusiasm in to arranging and performing them. While his band, Ricky Persaud Jr and Crossroads, are unable to perform live at the moment, Ricky is putting together some social media performances that will only confirm that this musical prodigy remains a virtuoso.

First single "M.Y.O.B." is a righteous anthem that encourages embracing your own individuality. "This track is for all the non- believers," says Ricky. "I am going to do the best I can, always, and don’t want anyone’s negativity to bring me down. I hope this song reaches people who are going through something similar and they find strength in the words."
"NGU" (Never Giving Up)," an intensely vivid song that builds like a slow burning fire, deals with depression. "My outlet has always been music. There’s a lyric that says "Sadness can drive someone to madness, but I use it for my canvas to get out of this haze." I used my frustration and put it toward something I love – music – and it helps me work through whatever is bringing me down."
Another stand-out, "Love is Just A Game," specifically talks about being in a bad relationship, acknowledging what has happened, accepting it, and moving on. It also shows off Ricky’s powerful guitar prowess with a riff that will have you pushing "repeat" over and over.

Ricky’s many well-earned honors include a full four-year scholarship to the prestigious Berklee School of Music, a 2016 Governor's Award for Excellence in Music, the Artist of The Year in Pop at the 2019 Josie Music Independent Awards, a 2020 Global Music Award and a 2020 Indie Music Channel Award for Best Male Pop Artist.

While M.Y.O.B. is sure to open many more doors for Ricky, his goal has always been to reach as many people as possible with his music, something he has been successfully achieving since he was a boy. Utilizing his talent to share his personal experiences, and connect his audience with his message of positivity, Ricky Persaud Jr. is one of the most talented ‘new’ musicians of 2020.